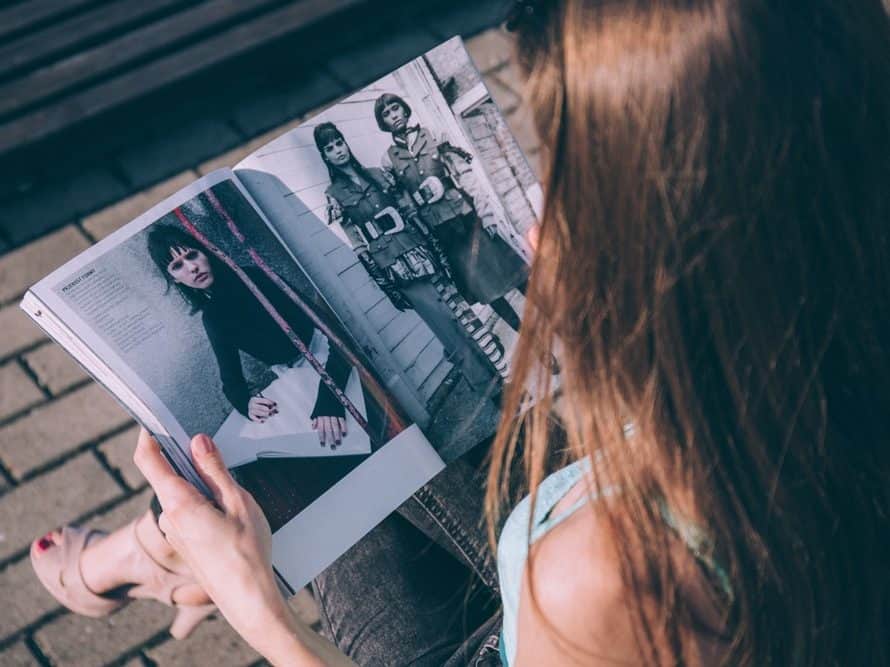 (WNS) – Fifty years ago, only about 8 percent of babies in the United States were born to single women. Today that figure is over 40 percent. Although sociologists point to many reasons for the disturbing trend, a new study just presented at the annual meeting of the American Sociological Association, indicates the huge increase of babies born out-of-wedlock may, at least in part, be due to the way in which mainstream media portrays the lifestyles of the rich and famous.

Hanna Grol-Prokopczyk, the study’s author and a sociologist at the University at Buffalo, analyzed nearly 400 cover stories from People magazine between the premier issue in 1974 and the present to learn when interest in celebrity pregnancies began and how the magazine changed the way it presented the family over time.

She found that in the earlier years the family model still encouraged couples to marry by the time the baby was born.

But by the 1990s, social mores began to change. By the mid-2000s People magazine frequently showed celebrity couples who did not get married before the baby was born. According to Grol-Prokopczyk, these out-of-wedlock births were almost always depicted as happy, unproblematic events.