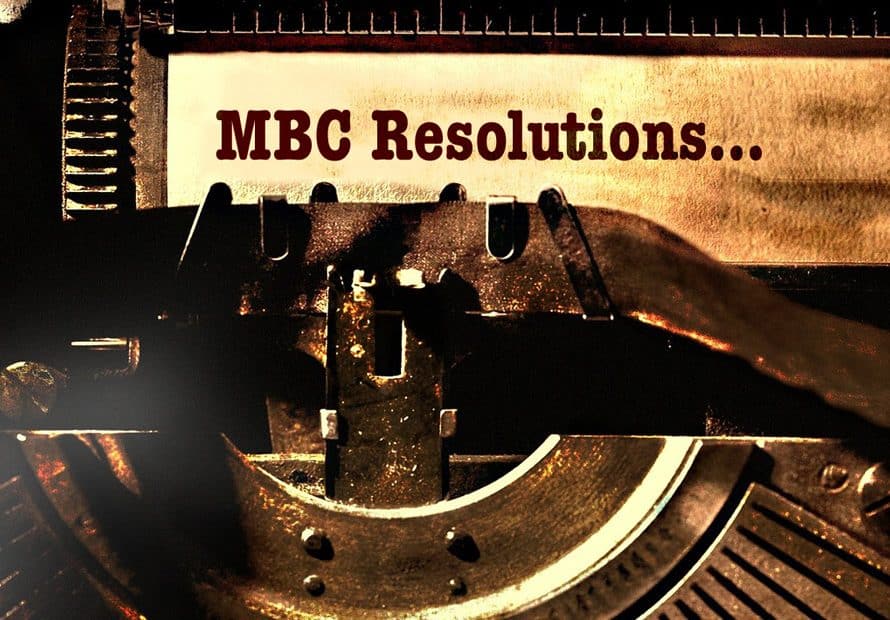 ST. CHARLES – The people and churches making up the Missouri Baptist Convention lent their collective voice to three resolutions during the annual meeting, each one without opposition or discussion. Resolutions are nonbinding, but they do offer a way for members to speak on certain issues with one voice.

Messengers approved a resolution on Christian citizenship, urging all believers to prayerfully consider issues, platforms and candidates and then vote in the Nov. 8 elections. Specifically, the resolution read “we urge all Christians to vote in accordance with biblical values rather than according to party lines, personalities or candidate rhetoric.” It also encouraged believers to commit to pray for elected leaders.

Another resolution reaffirmed the convention’s position that life if sacred “conception to natural death,” show grace and love to women dealing with an unplanned pregnancy and to provide “support and counsel” for those who provide end-of-life care for the aged and terminally ill.

A third resolution dealt with “transgender identity.” It affirmed that God’s design for gender identity is determined by biological sex, and not by one’s self-perception, which can often be influenced by fallen human nature.

It also called on Missouri Baptists to “extend love and compassion to those whose sexual self-understanding is shaped by a distressing conflict between their biological sex and their perceived gender identity.”  Further, it condemned bullying and abuse of those identifying as transgendered, as “we express love toward our transgender neighbors, seek their good always, welcome them to our churches and, as they repent and believe the Gospel, receive them into church membership.”

“We oppose efforts to alter one’s bodily identity (e.g., cross-sex hormone therapy gender reassignment surgery) to refashion it to conform with one’s perceived gender identity,” the resolution reads. “We continue to oppose steadfastly all efforts by any governing official or body to validate transgender identity as morally praiseworthy.”

A final resolution expressed thanks to those that worked to make the annual meeting at the St. Charles Convention Center possible.