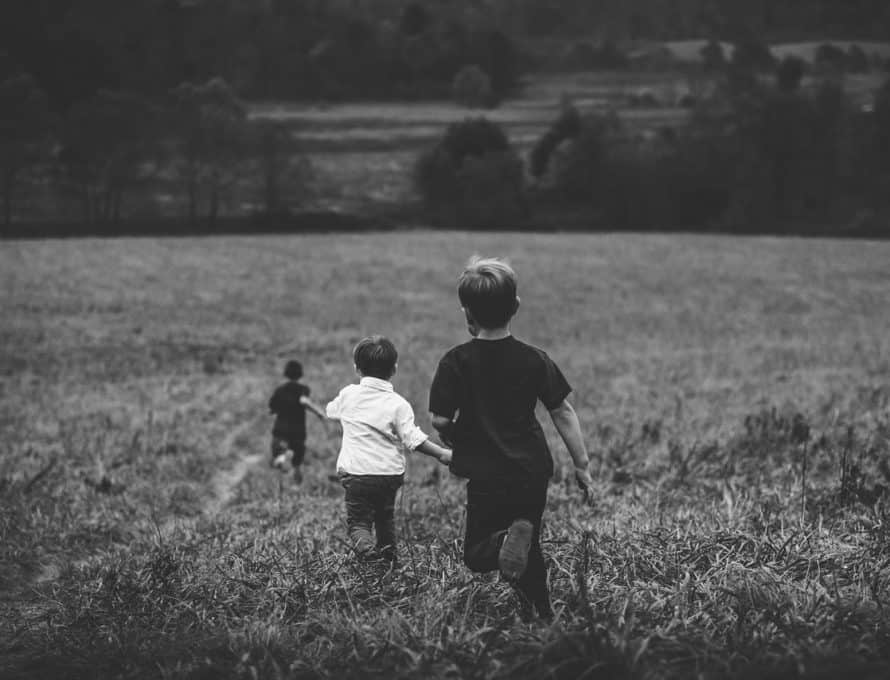 It is exhausting mentally, spiritually, and physically to work with some of the “wild” kids that often come to us.  It is so exhausting, in fact, that some church workers refuse to make an effort to reach out to the “hard” ones who don’t know how to behave.  As one worker told me, “Our VBS went much better this year because we didn’t pick up those kids at the preschool like we usually do.  They don’t know how to behave and we had no discipline problems with the ones we had.”

Could it be that many in our churches are feeling that way and we are not reaching children as we should?  Perhaps if we knew how to better work with those “wild” kids, we would be more receptive.

“Wild” children often come from homes where they have never had right and wrong defined for them.  Many do not realize that they are not acting appropriately.  Workers would do well to define acceptable behavior at the beginning of a class or activity. We often make the mistake of scolding or punishing children after they misbehave when the children didn’t know that what they were doing was wrong.  In Sunday School, for example, a helper could be used to orient new children by taking them aside, welcoming them, and telling them in a nice way what is expected as to their behavior.

We need to remember that children can only deal with a certain amount of correction at a time.  We can’t expect them to correct everything all at once.  Their behavior has become habitual and habits are hard to break. When we expect too much at once, they get discouraged and give up.  It is best to talk to the child about what needs to be improved and then, with the child’s input, decide on what to work on first.  As the child concentrates on that one thing, the leader would do well to watch for authentic ways to praise the child on progress being made.  Ease into a second thing when the first has been conquered. It is surprising how children respond to this.  They feel good inside when they know they have done well.

Praise should always be authentic.  Children know the difference.  Every person likes to know that he/she has done well.  It gives security.  One technique that seems to always work is to say, “I am watching to see who is acting nicely”.  Call the children by name and give praise for good behavior.  The others will start trying to get the same attention. As the leader gives praise, correct behavior is further being defined.  If praise is given when it is not deserved, children feel that the particular behavior is acceptable.

We know we are to love everyone.  Love is patient.  Love is kind. Love is long-suffering. Jesus loves children and we should, also.  God wants us to reach out to the “wild” ones as well as teaching those who are already in the church.