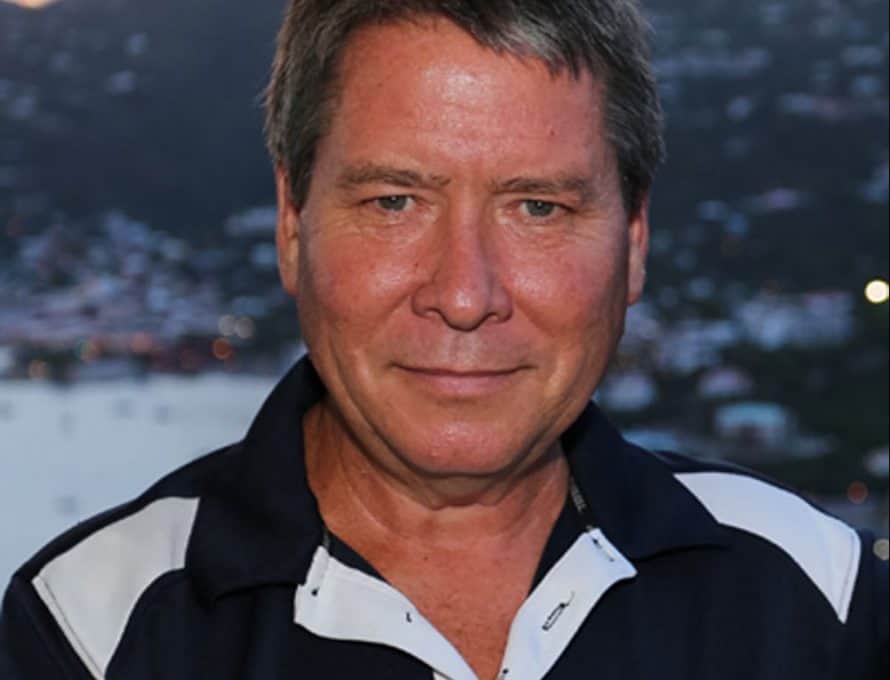 MUSKOGEE, Okla. (BP) – Some believers might cringe at the idea of a “Christian magician,” but Bart Glatt has seen many people come to faith in Jesus as he has used the art of illusion to catch attention and disarm people before a Gospel presentation.

Glatt is pastor of volunteer ministries at First Baptist Church in Muskogee, Okla., and he also is a professional illusionist, photographer, videographer and voiceover artist. He has traveled the world using illusions to share Christ and illustrate biblical principles.

“There are things that you can do with [illusions] that you can’t do any other way visually in such a short time to help explain things,” Glatt told Baptist Press.

His fascination with performing staged tricks or illusions began in the 7th grade when his English teacher told the class to learn to do something they had never done before by going to the library and choosing a book on the subject. Glatt had recently watched the 1953 drama “Houdini” starring Tony Curtis and was inspired to learn more about how to be an illusionist.

But learning these types of skills from a book “is next to impossible,” Glatt said. “I was trying to make my hands look like the illustrations, and a friend of my father’s walked up and said, ‘You’re holding the cards wrong.’ … It turns out he had been a professional magician. I never knew that, and I begged him to teach me.”

“That went on for several years,” Glatt noted. “He used to always tell me, ‘This will open up doors for you that you couldn’t enter any other way.’”

One day the man left Glatt’s house, returned home and died of a massive heart attack.

“It dawned on me, out of all the times we’d spent together and the number of times he told me, ‘This will open up doors for you,’ I had never taken 10 minutes to share with him how to open up the door to heaven,” Glatt said. “So I decided at that point to take the talent that he had given me and use it to share the Gospel.”

Glatt said his use of illusions, juggling, puppets, comedy and other tools is a way to gain an audience’s attention before sharing the Good News.

“Jesus used things to startle people,” Glatt said. “All of a sudden, He had their attention.”

An example of something Glatt has done is to hang upside down in a straitjacket 100 feet in the air, held by a crane over a festival in Louisiana. There was no safety net, but there was a spotlight, and “the entire fairgrounds came to a halt,” Glatt said.

“I told them, ‘If I get down from this, I will explain to you all how to perform the escape that Houdini never mastered,’” Glatt said. “When I got down, everybody was listening, and I said, ‘If anybody could escape from death, Houdini would do it. Tonight I’m going to tell you how you can escape from eternal death to eternal life.’”

That stunt went over so well at the notoriously raucous festival that Glatt was invited back – and paid – to perform for the next 18 years, he said.

Another time, he was witnessing door-to-door in Salt Lake City and came upon a rough-looking motorcycle gang. Glatt used his illusionist skills to disarm the gang members.

“I turned the first one over and said, ‘Have you come to the place in your spiritual life where you know for certain that if you were to die today you’d go to heaven?’”

The gang leader told Glatt not to turn over the second card because he knew it would change his life. He asked Glatt to come back later so he could gather up some others to listen. When Glatt returned that Friday night, the man had moved furniture from his apartment to accommodate a crowd for Glatt’s tricks and Gospel presentation, Glatt said. Several people accepted Christ that night, including the gang leader.

Glatt’s skills have opened doors for him to share Jesus in prisons and in countries where it is dangerous to evangelize.

“It appeals to all ages,” he said, adding that he is careful to explain that what he is doing is an illusion, not real magic.

On Wednesday nights at First Baptist Muskogee, Glatt teaches a class for people who plan to go on mission trips and want to learn “magic” tricks as icebreakers. He also teaches these tricks to a group of homeschoolers because he believes it’s important to share with the next generation – just as his father’s friend shared knowledge of illusion with him – so they can have an opening to share the Gospel with people who are searching.