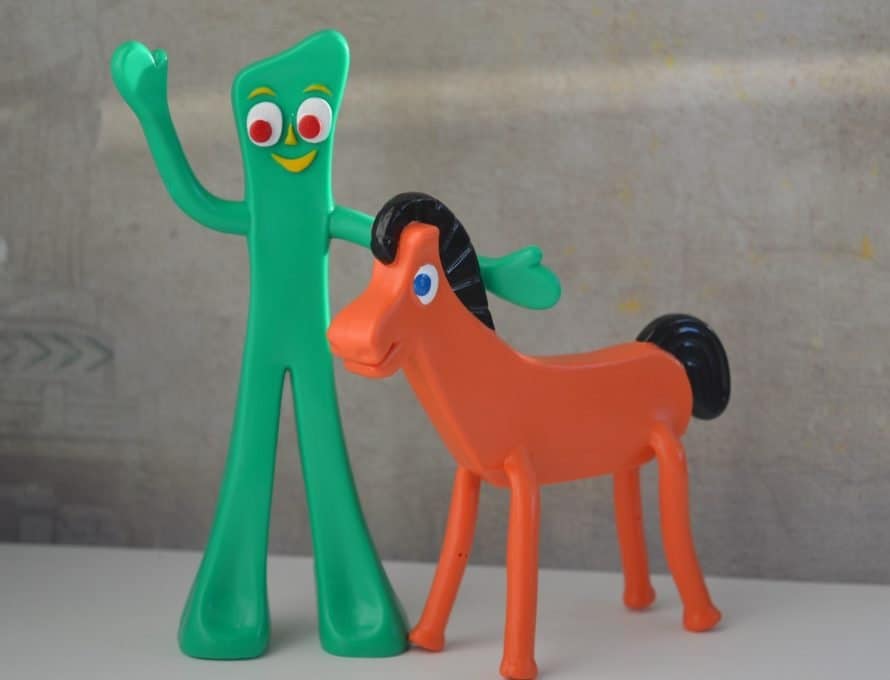 DESLOGE, Mo. — Once they arrived in Burnaby, Canada, the First Baptist Church of Desloge mission team had two clear goals. The first was to assist the leadership of Zendeh Church and its pastor, Amin, with anything he needed. The second? Semper Gumby.

“I was trying to communicate to our team that we needed to be fluid while we were there and Pat Kahn, one of our mission team members and former military captain, said what we need is to be Semper Gumby,” said Bradford Laubinger, senior pastor at FBCD. “It’s an unofficial motto that many of the branches of the military have adopted. It means flexible.”

The mission team included 10 people, ages 16 to 78, who set out to be the “periphery support” staff for Zendeh Church last July. Zendeh, which means “Living,” is a Farsi-speaking church plant near Vancouver, British Columbia, a coastal seaport city that’s home to more than 50,000 Farsi-speaking people. Farsi is the most common language spoken by Persian people.

During the mission trip the team toured a local mosque to become more acquainted with the people Zendeh Church is trying to reach. The team also did street evangelism in a Persian market, where they struck up conversations and handed out eight Bibles written in Farsi. One of the highlights of the trip was when they assisted the church plant with a summer camping retreat.

“Our goal was to assist Zendeh church by discipling the kids and providing the meals so that their church leadership would be freed up to minister and build relationships with the adults who were there,” Laubinger said. “We were the background and the support staff for the evangelism and ministry that Pastor Amin and his wife, Sepideh, are called to do. Our partnership should minister to the church without burdening the church so that the they can minister to the people.”

FBCD has committed to a three-year partnership with Zendeh Church with the option to extend it.

“In November we voted with no objections to commit to the partnership and then in December when we were putting together our annual budget, we were blindsided with a financial strain,” Laubinger said. “We had to make budget cuts and I admit I was worried that our new commitment might not make it. But the church was so strongly in favor of the partnership that it was never considered for the chopping block. I think that was a testimony to how serious our church makes its commitments.”

Laubinger said the church plans to send two or three teams a year on short-term mission trips and it is currently supporting Pastor Amin by providing funds to cover the cost of car insurance.

“When our vision team went to visit Amin and Sepideh on the North American Mission Board ‘Catch the Vision’ tour last year, we found out they could not afford car insurance, which is very expensive there,” he said. “Public transportation makes a 25-30 minute drive closer to an hour and a half so we immediately saw a way we could help with their ministry.”

Laubinger said the decision to partner with Zendeh Church is the result of a lot of prayer and planning during the last 12 months. FBCD formed a vision committee that took two tours, one in Ontario and one in Vancouver, where they witnessed many great opportunities to come alongside a church plant. However, the vision committee, then later the church’s mission committee, then the entire church voted that God was indeed calling them to be part of Pastor Amin’s mission in Burnaby.

“We had dinner with some really nice church planters from the Midwest who were so much like us they could have been members of our church,” he said. “But then the committee went into Amin and Sepideh’s living room, ate their dried figs and heard their testimony.”

Amin was raised in an Islamic country and brought up in the Islamic faith. Desiring a real relationship with God, he was introduced to the gospel when he was 21. After a year of comparing the Bible with the Quran, Amin accepted Christ as his Lord and Savior. His excitement to share the Good News brought persecution into his life and he fled as a refugee to Turkey in 2004.

Later, in 2006, Amin and Sepideh moved to Canada as immigrants. The couple thought Canada was a land filled with Christians, but instead they found more darkness. They have since made it their mission to share the Gospel with others who speak Farsi in the Vancouver area.

“On paper it made sense to go with the church plant that had a Midwest background and spoke English exclusively and shared our culture and love of baseball,” Laubinger said. “But God doesn’t always move in the way that makes sense on paper. Instead God has called us to partner with planters who speak Farsi and who are reaching out to Persians, a people group with a background and culture that makes many Christians uncomfortable. We’ve learned so much and developed great relationships already. God knows what He’s doing and I’m excited that FBC Desloge gets to be part of what Amin and Sepideh are doing there.”