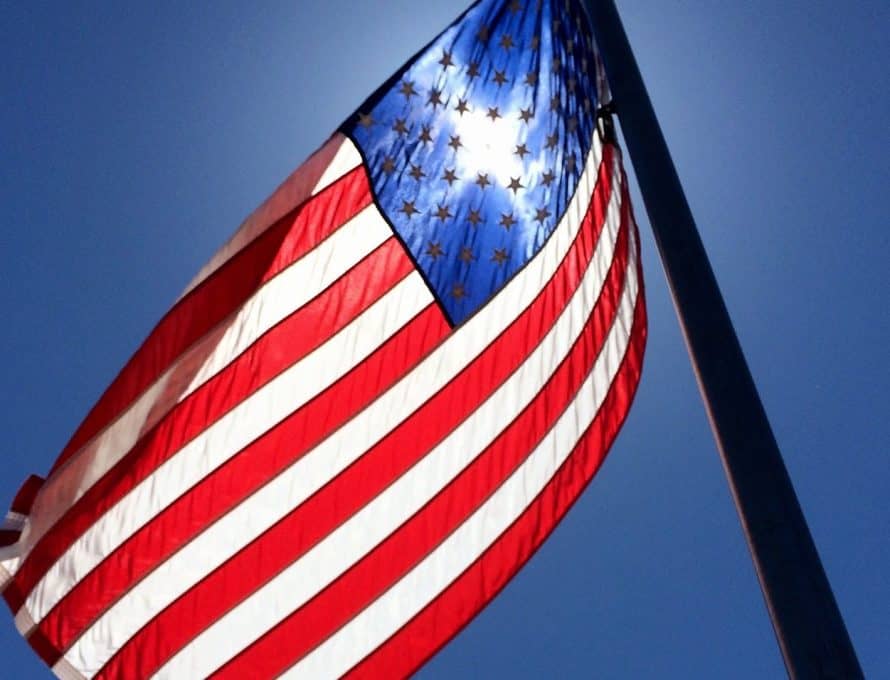 If you feel like your government has made you a target for exercising your First Amendment rights (specifically freedom of speech and religion), you now have good reason. The demonizing of conservative Christians is spreading in numbers and intensifying in its vitriolic rants. Lest you think Missouri will escape such behavior, think again.

In recent days a top Obama administration official and Hillary Clinton, the Democrat nominee for president, both attacked people who oppose same-sex marriage. First it was Martin R. Castro, a Chicago Democrat who said that “religious freedom” and “religious liberty” have become “code words” for intolerance, “Christian supremacy” and committing every form of identity-politics sin, and thus must yield to anti-discrimination laws. Castro’s comments are not to be dismissed. He was named chairman of the U.S. Commission on Civil Rights by President Obama and his accusations are contained in a Commission report released Sept. 8 titled “Peaceful Coexistence: Reconciling Nondiscrimination Principles with Civil Liberties.”

“The phrases ‘religious liberty’ and ‘religious freedom’ will stand for nothing except hypocrisy so long as they remain code words for discrimination, intolerance, racism, sexism, homophobia, Islamophobia, Christian supremacy or any form of intolerance,” Castro said. The report holds nothing but utter contempt for people of faith who want to run their businesses according to the dictates of their faith, like bakers, photographers and florists who oppose same-sex “marriage.” In addition, this new emphasis on civil rights over free exercise of religion will spillover into religious schools and colleges that want to hire teachers who affirm the school’s doctrinal views, such as an inerrant Bible.

“The commission is not only out of touch with reality, but also out of touch with our Constitution,” said Mat Staver, a Southern Baptist and chairman of the public interest law firm Liberty Counsel, based in Orlando, Fla. Staver called the report “an anti-American, anti-Constitutional, misinformed position.” Robin Fretwell Wilson, a University of Illinois law professor criticized the report as well. “There is no fair way to say that the concerns of the LGBT community are ‘preeminent’ over those of religious believers.”

If Castro’s comments and the Commission report were not enough the next day in a speech at the Human Rights Campaign (the largest pro-homosexual organization in the nation) annual dinner Hillary Clinton piled on: “You could put half of Donald Trump supporters into what I call the basket of deplorables … the racist, sexist, homophobic, xenophobic – you name it.” In a presidential race where she is running neck-and-neck with Trump, and if she is elected, is she going to be president for only half of Americans? Not all Christians are supporting Trump, but many are. History tells us this is the ideological rhetoric tyrants have used to justify jailing or murdering people who disagree with their views.

Such hateful rhetoric, particularly against Christians, seems to be proliferating and acted upon by liberal groups that agree with Castro and Clinton. In recent days the Madison, Wis.-based atheistic Freedom from Religion Foundation (FFFR) sent threatening letters to school boards in Tipton and Hollister demanding the following:

Hollister students reacted by continuing to pray during lunch period and it has spread to other schools. In Tipton more than 300 citizens attended a Sept. 8 public hearing over the issues. I had the privilege of speaking and then praying for them and their community.

The liberal left is going to deny us our First Amendment rights. Clinton has already indicated that she believes only in “freedom of worship,” not “freedom of religion.” In other words, we should keep our mouths shut and our faith must stay within the confines of our church building walls.

All of this underscores the importance of the Nov. 8 election. We must vote for candidates who will protect our First Amendment rights. Think Proverbs 29:2: “When the godly are in authority, the people rejoice. But wh