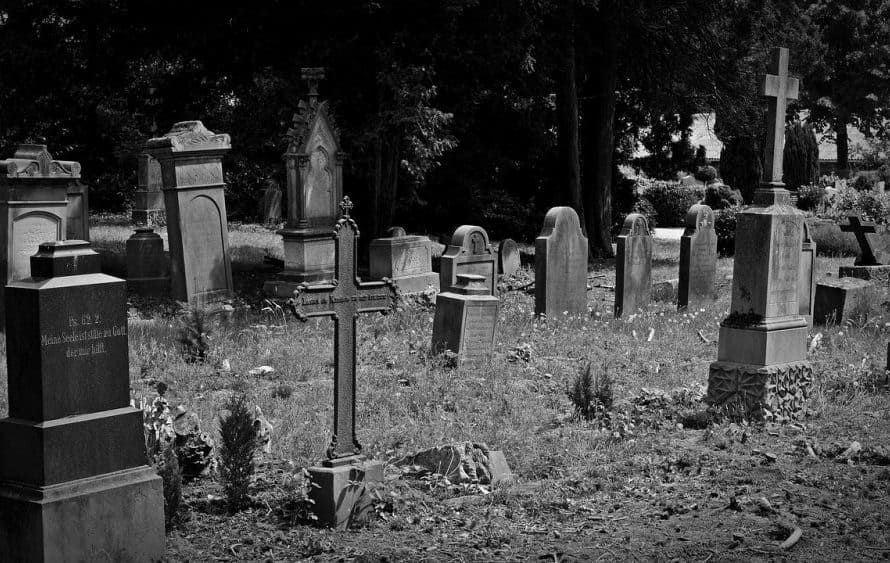 This is the sixth in a series of articles on biblical terms that describe the afterlife and the unseen world.

Do some Christians undergo purification from the stain of sin between death and entrance into heaven? Many who answer yes to that question embrace the doctrine of purgatory, which became official Roman Catholic dogma in A.D. 1438.

Simply stated, purgatory is a place or state of suffering where the dead bound for heaven achieve the holiness necessary to enter into the presence of God.

It should be noted, according to Catholic teaching, that some saints go directly to heaven upon death, needing no purification, while those who die in the state of unrepented mortal sin find themselves at once, and eternally, in hell. All those in purgatory ultimately make it to heaven.

As the Catechism of the Catholic Church explains, “All who die in God’s grace and friendship, but still imperfectly purified, are indeed assured of their eternal salvation; but after death they undergo purification, so as to achieve the holiness necessary to enter the joy of heaven.”

The Pocket Catholic Dictionary puts it this way: “The souls of those who have died in the state of grace suffer for a time in purging that prepares them to enter heaven. The purpose of purgatory is to cleanse one of imperfections, venial sins, and faults, and to remit or do away with the temporal punishment due to mortal sins that have been forgiven in the Sacrament of Penance. It is an intermediate state in which the departed souls can atone for unforgiven sins before receiving their final reward.”

The amount of time one spends in purgatory depends on the degree of purging needed. Some proponents of purgatory, however, argue that because the afterlife is experienced outside the element of time, purgatory should be seen as a state or dimension rather than as a place.

Indeed, Catholic theologians speak of the great diversity of purgatorial suffering in both its intensity and duration.

Even so, the question for evangelical Christians is: Does the Bible support the doctrine of purgatory?

An escape through fire

Catholic apologists cite both the Apocrypha (a collection of writings found in the Catholic Bible but excluded from the 66 books of the Protestant canon) and the New Testament to support their belief in purgatory.

For example, the words of Jesus in Matt. 12:32 are cited to support the idea that sins may be forgiven in the age to come. But Jesus is not speaking of post-mortem suffering to atone for one’s own sins; He is pointing out that there is no forgiveness available – ever – to the one who blasphemes the Holy Spirit.

Another oft-quoted passage is Matt. 5:26, where Jesus warns His followers to reach settlements quickly with adversaries lest they be thrown into prison until they pay the last penny. By extension, it is argued that souls with a sin debt must remit payment beyond the grave before entering heaven. But our Lord is not speaking about an after-death prison; He is providing practical advice for living peaceably among our neighbors in the here and now.

The most-often cited New Testament passage in favor of purgatory is 1 Cor. 3:10-15, in which Paul describes the judgment of believers’ works. Verse 15 reads, “If anyone’s work is burned up, it will be lost, but he will be saved; yet it will be like an escape through fire.”

Even a cursory reading of this passage shows that Paul is speaking of believers’ works being judged by fire, resulting in reward, not of their sins being purged through temporal punishment. In verse 14, Paul makes it clear that Christ’s judgment of our works results in a reward, or a wage.

Believers’ works, not their sins, are purged at the judgment seat of Christ. Paul uses figurative language to tell us the fire “discloses” or “tests” the quality of a Christian’s works.

Other New Testament passages speak of a time after resurrection when we give an account of our Christian stewardship, resulting in rewards or loss of rewards (see Rom. 14:10-12 and 2 Cor. 5:10).

In short, the Bible does not support the doctrine of purgatory. Rather, God’s Word teaches the sufficiency of Christ with respect to the purging of sins, a topic explored in more detail in the next column.