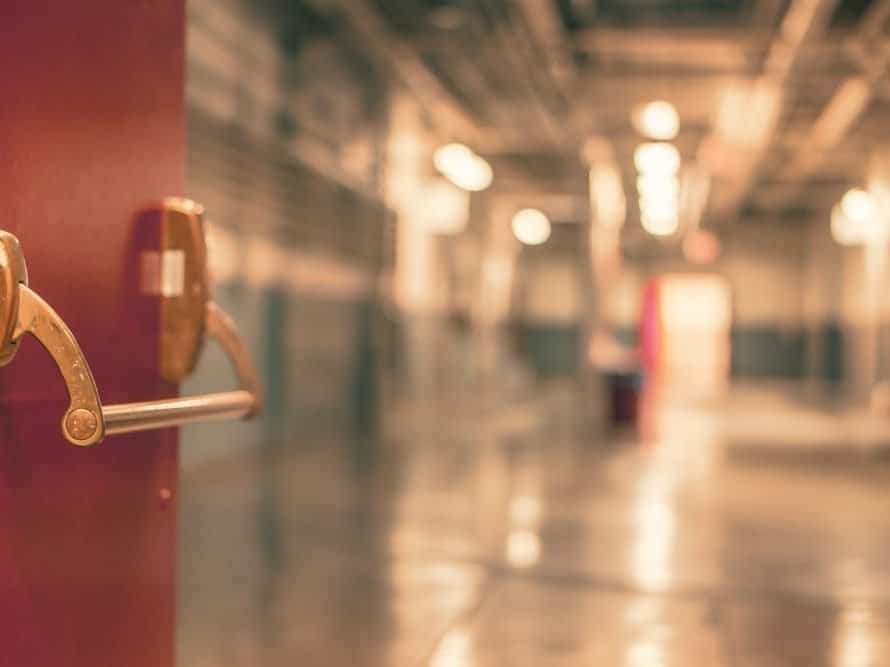 SARCOXIE – For First Baptist Church here, the recipe for being a loving church is as simple as opening the door.

That open door has led to the church of just over 100 canvassing their entire town in prayer walking and gospel distribution, as well as inviting the local school district to use the church’s gym for PE classes, volleyball and basketball practices.

“That has created a really unique opportunity for us to partner with them but also to bridge that gap with the students, parents and teachers,” said pastor Scott Pogue. “It lets us meet their physical needs as well as let them know we’re praying for them and here for their spiritual needs as well.”

First Baptist’s relationship with the local schools also grew out of the church’s desire to pray for teachers and students. As part of a plan to prayer walk the entire Sarcoxie community of about 1,300, First Baptist was allowed to prayer walk the halls of Sarcoxie’s schools before classes began the past two years. This year, when busy schedules and other commitments caused the church to delay asking permission to come prayer walk, the schools actually contacted First Baptist to remind them it was time to help the school prepare spiritually for the upcoming year.

“When we weren’t thinking about it, they were,” Pogue said.

“We end up reaching far more people than are in our seats on Sunday morning,” Pogue said. “Our objective isn’t to get all these people who come through our facility to come to our church, but to let them know that it’s a place where they have a connection. Maybe their kid comes over here for PE or Head Start. In some way, almost everyone in our city has some sort of connection to First Baptist.

“Our goal is to change their mind about who we are and what we stand for,” Pogue said. “I think a lot of ‘First Baptist Churches’ in small town get a reputation for being concerned only for the people inside the church, and we want to change that in our city. We feel like the best way we can do that is not by promoting ourselves, but by promoting the Kingdom. We want to be that bridge from where they’re at in life into a deeper relationship with Christ or to introduce the to Him for them– first time. ”

Pogue said the community is responding to First Baptist’s efforts and attitude.

“They know we’re concerned about them, and willing to engage them and meet their needs,” he said. “We’re not where we want to be, but we want to be the first resource people think of when they have any need.”