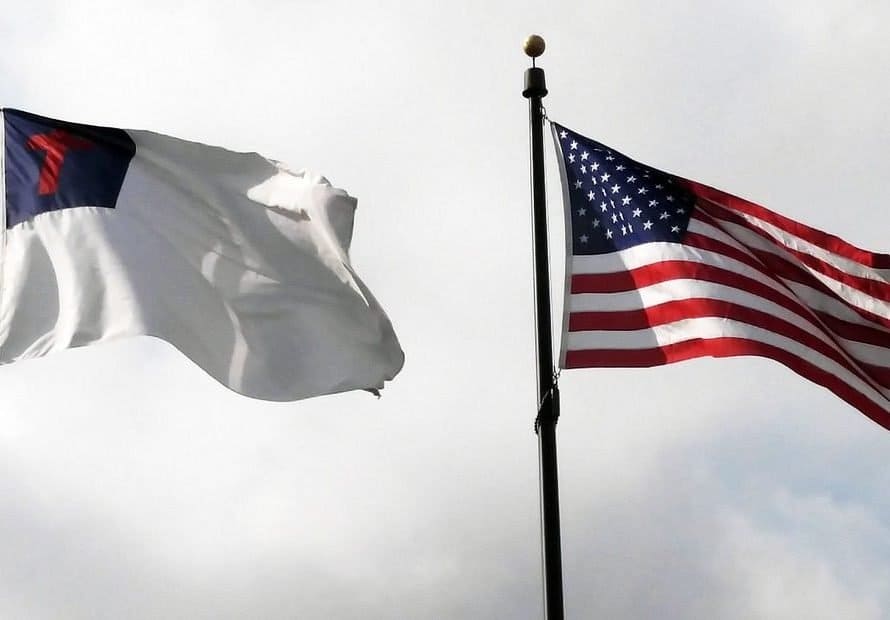 ASHEVILLE, N.C. (BP) – The Council for Christian Colleges and Universities (CCCU) board of directors is considering recommendations for new membership and affiliate guidelines during meetings this week, amid differences over same-sex marriage hiring policies.

The regular July board meeting – taking place at the council’s Oxford study abroad location – comes after a special task force spent nine months exploring CCCU’s categories of affiliation. The task force has submitted its final report, so the board can now approve it, amend and approve it, or vote it down.

The board said the process revealed that a “lack of clarity, purpose, and common understanding exists about the various associational categories within the CCCU.” In response, the board formed a task force to “explore how the council will remain rooted in historic Christianity while also fruitfully engaging with other institutions seeking to advance the cause of Christian higher education or religious freedom.”

Philip Ryken, president of Wheaton College, and Barry Corey, president of Biola University, co-chaired the task force, which included a range of theological perspectives within the CCCU.

Most observers do not expect the just-completed recommendations to include a shift in the council’s requirements for full membership, since most schools still hold to the church’s historic teaching on marriage. It is less clear whether the recommendations will make accommodation for schools such as Eastern Mennonite and Goshen, who, even as non-members, may want to partner with the council on other issues.

“I view this as a very important, albeit not an all-important, issue,” said Taylor University professor Bill Ringenberg, a leading Christian higher education expert, who noted the incarnation of Christ and related matters should come first. He said religiously serious evangelical and Catholic institutions should work together to promote religious freedom: “I would favor more unity rather than less unity.”

Last year’s Obergefell decision has tested that unity like never before. Cedarville and Shorter universities recently withdrew from the CCCU, making at least eight departures in the last 12 months. Three Mennonite schools voluntarily left because they changed their hiring policies, while five others – including Union University, Oklahoma Wesleyan University, and The Master’s College – left for other reasons.

Cedarville president Thomas White said he was dismayed last September to learn, according to a CCCU statement, only about 25 percent of members desired no affiliation with schools that affirm same-sex marriage. Upon White’s recommendation, Cedarville’s board of trustees voted unanimously to leave the council.

“In this time of cultural chaos, we felt it necessary to communicate our convictions clearly, while maintaining compassion toward those who disagree,” White said. “We quietly resigned from the CCCU in mid-February, while recognizing that other conservative schools may have chosen to remain.”

“I pray that the report will communicate a clear path forward for the authority of Scripture and the biblical view of marriage without compromise,” White said. “If that happens, we would consider returning to the CCCU.”