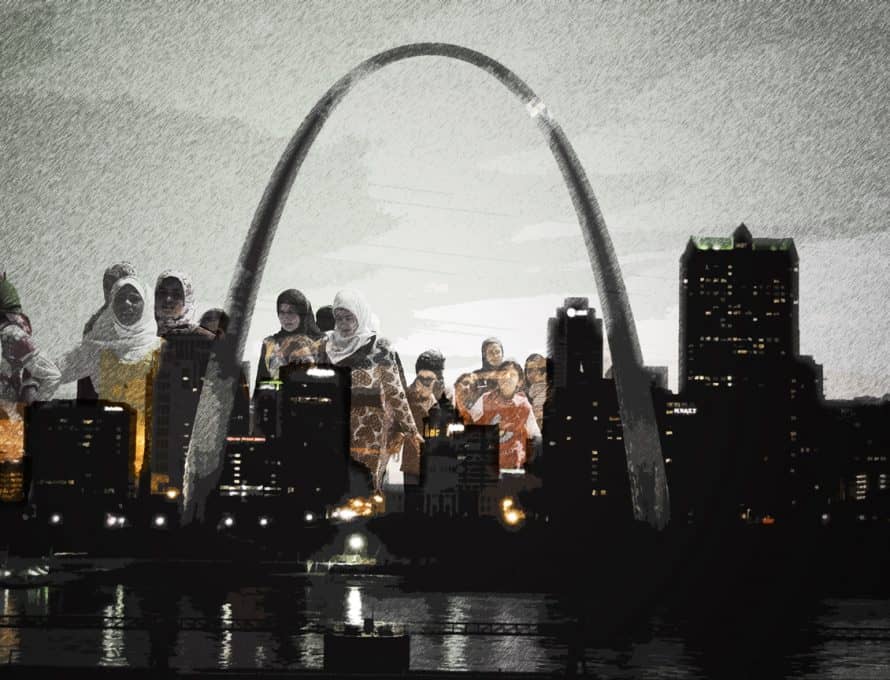 ST. LOUIS – Nearly 20 years ago, Missouri Baptists here missed an opportunity to reach the nations, but the St. Louis Metro Baptist Association is preparing for a second chance at gospel impact.

Today, the Bosnians in St. Louis make up a tight-knit community, one that is hard to penetrate with the gospel. According to Darren Casper, associate executive director of the St. Louis Metro. Association, Missouri Baptists missed an opportunity to befriend and share Christ with these refugees when they first arrived in St. Louis.

“Frankly, I feel like we missed the boat with the Bosnian people when they came here,” Casper told members of the Missouri Baptist Convention’s Executive Board last month. “We just weren’t ready. We weren’t prepared when they came 20 years ago.”

But Casper and other leaders at the St. Louis Metro Association are laboring to prepare Missouri Baptists for reaching another wave of refugees that are now coming to St. Louis. According to Casper, 800 refugees from across the world—primarily from Iraq, Syria, Somalia, Afghanistan and the Congo—are coming to St. Louis in 2016. This number is expected to jump to 1,200 next year.

There are roughly 65 million people who live in refugee camps worldwide, he added, and most of them will never leave these camps.

“For those who do make it to the United States and who come to St. Louis, they are tremendously thankful and they are tremendously warm and welcoming to relationships with American people,” Casper told the MBC Executive Board. “At the same time, less than 15 percent of refugee families will ever be befriended by an American family.”

For this reason, the St. Louis Metro Association—which will celebrate its 200th anniversary this fall—has developed the “Good Neighbor Initiative.”

The purpose of this initiative is to take “active church members here in St. Louis, partnering them up with a refugee family, where they can befriend the family,” Casper said. “We feel like this is a great opportunity … to build bridges and to share the gospel with these folks.”

According to the initiative’s webpage, www.stlbaptist.com/goodneighbor, individuals, families, small groups and Sunday School classes can sign up to be a part of the ministry. When they do so, they are asked to commit to visiting their refugee family/neighbor; pray for them regularly; invite them over to their house for meals, special occasions or holidays; and complete a “Checking In” form on a monthly basis.

After hearing Casper’s report about this ministry, the MBC Executive Board approved a motion, recommending that the convention authorize a special offering to be taken during its annual meeting, Oct. 25, which will help fund the initiative.