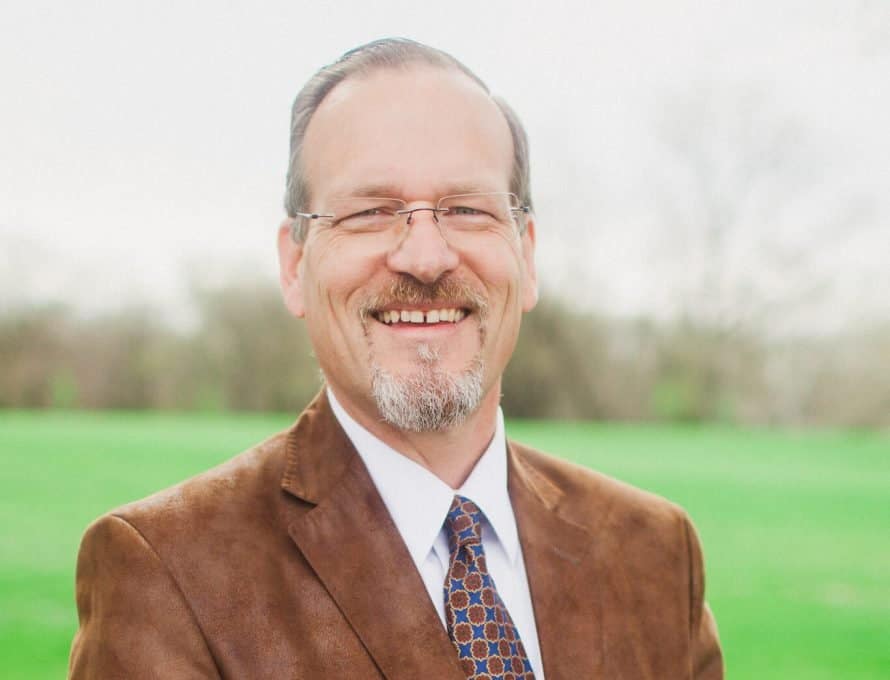 This morning I purchased flowers for my wife because our 31st Anniversary is tomorrow. The florist, however, appeared condescending and unhelpful. It was not a great experience. I was reminded about the importance of being loving, genuine, and caring in evangelism. With these attitudes in mind, let me share about some unhelpful approaches to evangelism.

“For if I evangelize*, I have nothing to boast of, for necessity is laid upon me; yes, woe is me if I evangelize* not!” (1 Cor 9:16) (*The phrase “preach the gospel” is often used to translate the 55 New Testament uses of the Greek verb “evangelize.”)

Paul had no reason to be inflated in his evangelism. Rather, he made himself “a servant of all to win the more.” (1 Cor 9:19) Paul’s evangelism kept him humble!

While it is far less stressful to evangelize children (especially inside a church or at VBS), poor people from a different country, or those who we are serving in some way, it does not make these the preferable or only means of evangelizing. While reaching out to children, the poor, and needy is valid and necessary, we must avoid becoming patronizing as we share the good news of Jesus.

Johnny Appleseed Evangelism encapsulates the feeling of “having a positive view of the future.” Perhaps giving out apple seeds was Johnny’s introduction to evangelism, and if so, I do not want to demean his method. But on the other hand, if his main message was “plant an apple seed and smile at the future,” then the message avoids the death and resurrection of Christ as the foundation.

It seems like Johnny Appleseed Evangelism remains stuck on God sending rains and harvests, without moving into the message of Jesus. Yes, Paul did use the message of God’s sovereign care over mankind through nature when addressing the Gentiles in Acts 14 and 17. But he followed it up with the person and work of Christ, when he was given that opportunity.

In Acts 14 Paul’s healing of a lame man, his stopping the sacrifice of a bull to himself, his message of God’s creative care, and his call to “turn from these vain things” led him to be stoned and left for dead. In Acts 17, in Paul’s famous Mars Hill sermon, when he spoke of the resurrection of Christ he was interrupted by hecklers.

Johnny Appleseed Evangelism in and of itself is not enough. We must go beyond God’s creative care in nature and move to the death and resurrection of Christ even if we face ostracism and persecution.

However, when Paul spoke of evangelizing, he wrote to the Galatians:

While being cheerful and friendly are important in evangelism, we must avoid merely tickling the ears of those with whom we are speaking. Ultimately we must please Christ who sent us out—and be willing to call men to repentance:

“Truly, these times of ignorance God overlooked, but now commands all men everywhere to repent.” (Acts 17:30)

Christ calls us to share His death and resurrection with love and humility, as well as power and boldness. So let’s also obey the Great Commission as communicated off the pen of Luke:

“Then He said to them, ‘Thus it is written, and thus it was necessary for the Christ to suffer and to rise from the dead the third day, and that repentance and remission of sins should be preached in His name to all nations, beginning at Jerusalem.’” (Luke 24:46-47).