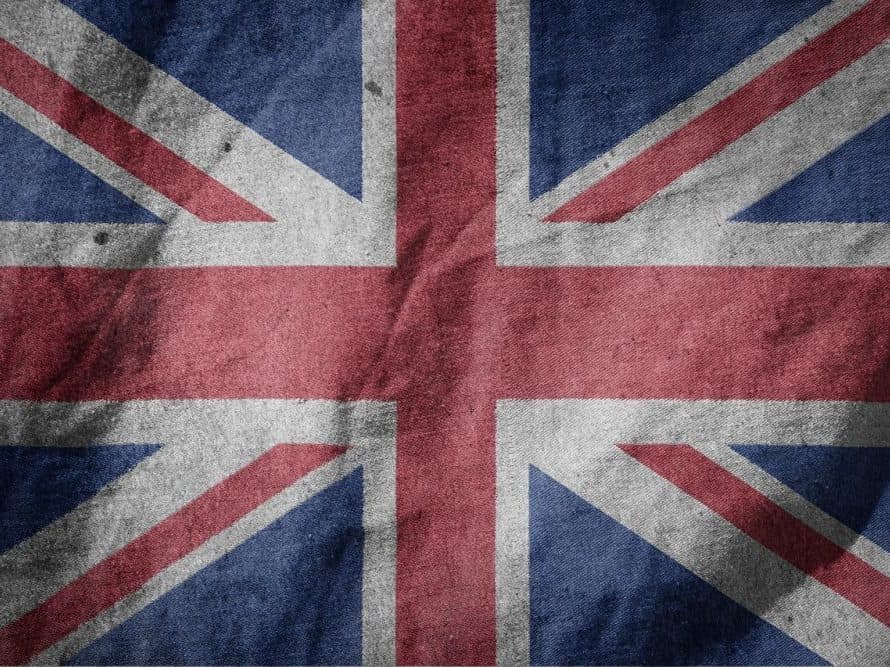 KENNETT – Growing up on a cotton farm deep in Missouri’s Boot Heel, pastoring churches was the furthest thing from Chuck McComb’s mind. But an engineering degree from the University of Missouri and a 35-year career with Monsanto somehow put McComb in the perfect position to help find and match interim pastors with churches. In England.

In 1974, Monsanto sent McComb and his family across the Atlantic to help establish a chemical plant in England. While there, they worshipped at a Baptist church in Middlesbrough and got involved in the church’s youth ministry. When he returned home, the experience made him aware of God’s call to serve as a volunteer or “relief” pastor in his retirement years, living off his pension and not taking a salary. In 2000, the Middlesbrough church learned of his new commitment and asked if he would consider returning to the U.K. to preach for six months while they searched for a full-time, permanent pastor. “British pastors will work until about 65, and then they stop for some reason,” McComb said. “But local interim pastors for whatever reason have not really caught on.”

As McComb was readying to return home, the British equivalent of the associational director of missions asked McComb if he thought other U.S. retirees might consider stints as interim pastors.

That’s how American Interim Pastors Ministries (AIPM) was born with McComb as its president.

“Our goal isn’t to be free labor forever,” McComb said, “but to help them grow, work alongside them using British methods whenever possible, and get them ready to find a British pastor. It was never on my radar screen, but Middlesbrough eventually called a pastor and that church is still growing and thriving.”

Since its beginning, AIPM has sent 36 American interims to serve at 18 Baptist and other evangelical churches in the U.K. Assignments are normally six months, and while the interim work is volunteer and unpaid, the local British church provides a furnished house with bills paid, reimburses for airline tickets and visa fees. The only expense the American interim is responsible for is groceries (which average 30 percent hire than American prices) and a $300 per person fee to participate in the British National Health Service’s medical care system. On the front end, AIPM screens interim candidates, checks references, sends videos of preaching, conducts background checks, etc.

Though England has fallen a long way from the days when Spurgeon preached to crowded halls in London, McComb said the fields are white for Missouri retired pastors to come and preach the gospel.

“By and large, the British love Americans,” he said. “They’ve either been here, are going here, or have family here. Christianity isn’t necessarily held in the highest esteem and a lot of people are aggressively non-Christian, probably due to abuses of power over the centuries. They have a ‘British reserve’ and won’t interrupt you, but they are happy to listen to your funny accent for 15 minutes if you’ll initiate a conversation.”

For more information about AIPM, go to americaninterimpastors.com or call McComb at 1-281-799-1869.