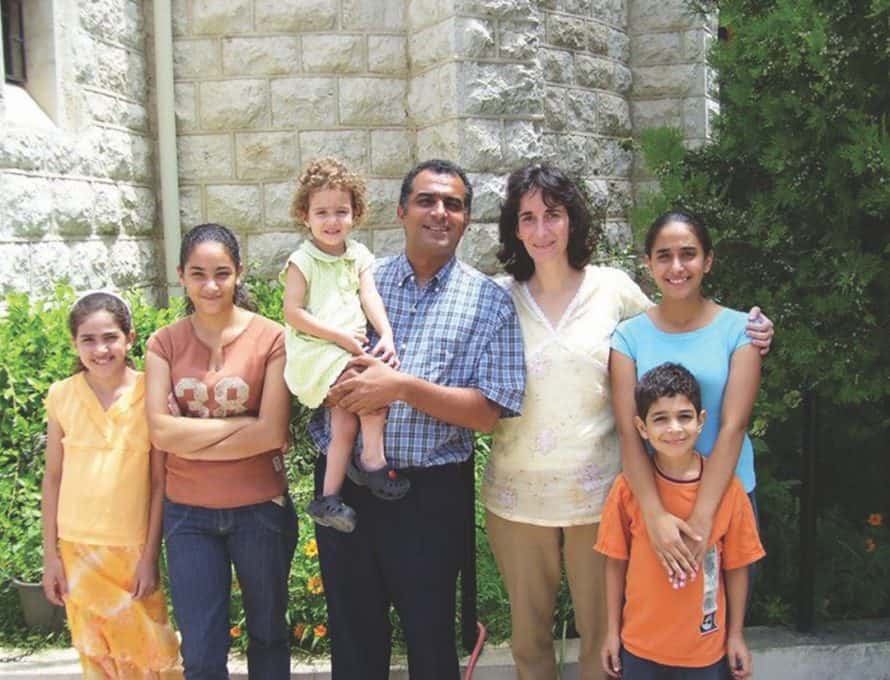 HANNIBAL – From Tyre, Lebanon, Laya, Selina and Lynn Yamout have found their second home halfway across the world at Hannibal-LaGrange University.

The Yamouts found out about HLGU through an alum who went on a mission trip to Lebanon. Laya had graduated high school but hadn’t decided on a college yet so she applied to HLGU. One of her deciding factors in attending school here was the scholarship she received. The other was that HLGU is a Christian institution.

For Selina, attending school with her sister also played a large role in her decision to come to HLGU, though it turned out differently than she expected.

“It actually was not as easy as I thought to attend the same school as a sibling would because college is a time when you typically try to establish some kind of independence,” Selina said. “It is hard to do that when siblings are around. However it did strengthen our relationship because we are the only two Lebanese on campus so we had to rely on each other and really learn to depend on one another.”

“Our relationship as sisters definitely grew while attending HLGU. It was rough at the beginning because were used to being independent from each other, especially since I had already been at HLGU for a year on my own,” said Laya. “But we learned to trust each other a lot more especially since we were the only family we had here. We depended on each other for the little things and big things. It helped a lot having family around and someone who could speak the same language. Also having someone who understood the cultural background helped a ton.”

Life in the United States differs greatly from life in Lebanon for the Yamouts where the politics are unstable, 90% of the population is Muslim, and the minimum wage is two thirds lower than in America. In contrast, however, they do enjoy living on the coast of the Mediterranean Sea and being part of a city with a rich biblical history.

“Lebanon is a beautiful country to live in. It is very small yet you still get to experience a lot of diversity since Lebanon is the gateway of the Middle East,” said Selina. She continued, “Every country has its downfalls, and political, military, and economic instability are ours. So we have to be more aware of what is going on in our country and the surrounding countries that might affect our situation.”

Despite what many may call a discouraging situation, the Yamout family is in the business of spreading hope through their church plant in Tyre. The church ministers to Palestinian and Syrian refugees along with Lebanese families. Approximately 120 people attend their Sunday, Wednesday, and Friday services, and mission teams come throughout the year to aid in spreading the gospel. Since its start six years ago, it has established two additional mercy centers in Tripoli and Jordan in an effort to minister to the massive influx of Syrian refugees in recent years. Additionally, this past summer saw at least 100 children attending six different camps throughout Lebanon, all sponsored by the Yamouts’ ministry.

Laya graduated in December 2014 with a Bachelor of Science in biology. Currently she is working at a local pharmacy in order to save money to attend medical school with the hopes of becoming a missionary doctor. While attending HLGU she was involved in JV basketball and Praise Song as well as being a resident advisor. She continues to play piano for the local church she attends.

Likewise, Selina is involved with Praise Song and serving as an RA. She is a Bible major and graduated this May.