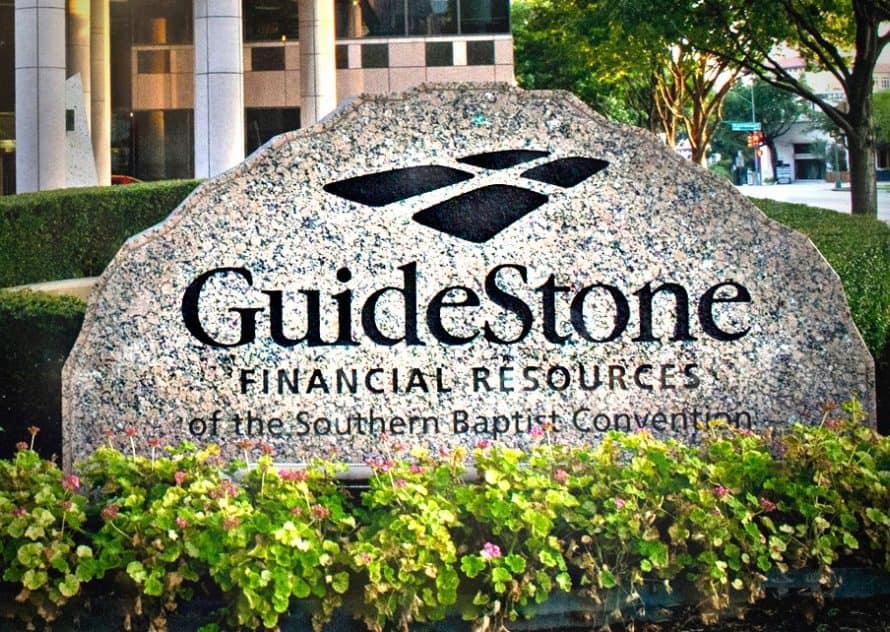 Hawkins cited published media reports that indicate some medical insurers in state health care exchanges are either exiting the market or indicating the need for rate increases as high as 65 percent in Texas, with similar rate increases in Virginia and Indiana.

While emphasizing GuideStone does not expect its medical rate increases to be that high, Hawkins emphasized churches, regardless of their health plan provider, should be prepared for higher rates in 2017 as a result of the continued impact of the Affordable Care Act.

GuideStone will notify churches of its health care rates for 2017 in September.

Hawkins also emphasized markets continue their volatility, and may for the foreseeable future. Despite the markets’ continued roller coaster ride, Hawkins said retirement plan investors should continue to be aware of their time horizon – how long they have before needing their money in retirement – and risk tolerance and to remain focused on those long-term goals, and not the markets’ short-term news.

The industry-leading rates are testimony to GuideStone’s understanding of the unique needs of churches, Hawkins said, noting, “We know more about how to protect your church against risk than anyone.”