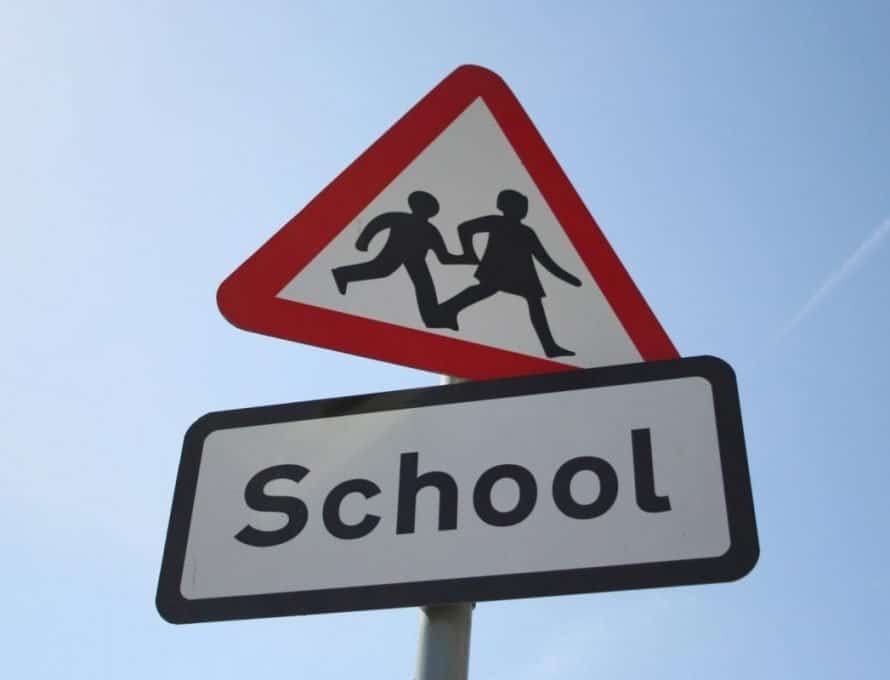 WASHINGTON (BP) – The Obama administration’s transgender directive for public schools does not seem so far to have provoked a widespread rush of families toward other education options, but it could be a factor if such a movement develops in the future, say leaders in the Christian school and homeschooling movements.

The May 13 guidance issued by the Departments of Education and Justice directed public schools and universities to permit transgender students to use the restrooms and locker rooms of their gender identity instead of their biological sex. That dichotomy between gender and sex conflicts with the biblical teaching as expressed in a 2014 resolution adopted by the Southern Baptist Convention that affirmed “God’s good design that gender identity is determined by biological sex and not by one’s self-perception.”

“There are many reasons for schools and communities to acknowledge the differences between boys and girls, reasons that have nothing to do with discrimination,” Moore told Baptist Press in written comments. “Our churches should be helping families navigate these issues, with the ultimate goal being faithfulness to the Gospel.”

The Association of Christian Schools International (ACSI) has seen only “a slight increase in interest from parents,” said Thomas Cathey, director for legal legislative issues of the world’s largest Protestant education association.

In contrast, some local and state education leaders have seen a marked upswing in contacts from families.

David Baker – a Kansas City, Mo., area pastor who also serves as superintendent of his church’s Christian school – told BP he has received “a lot of phone calls” from parents of high school and junior high students, “but whether that’s going to translate into enrollment I don’t know.”

While some public officials work to prevent implementation of the guidance, parents who might desire a Christian or other private school education for their children face a common problem – money.

“The key factor is always finances for most families,” said Baker, senior pastor of First Baptist Church of Belton, Mo., and superintendent of Heartland Christian Schools. “For a lot of families, private school is just unrealistic for them just because of finances, although we’re seeing some people really becoming sacrificial in order to put their children in private school.”

The departure of Christian families from the public schools appears likely, both homeschool and Christian school leaders said.

The transgender directive is “putting it on the front burner for a lot of families,” but Common Core – a controversial education reform plan – also is a “huge issue,” Baker told BP in a phone interview. “We’re anticipating that there’s going to be a long-term movement of Christian families out of the public schools.”