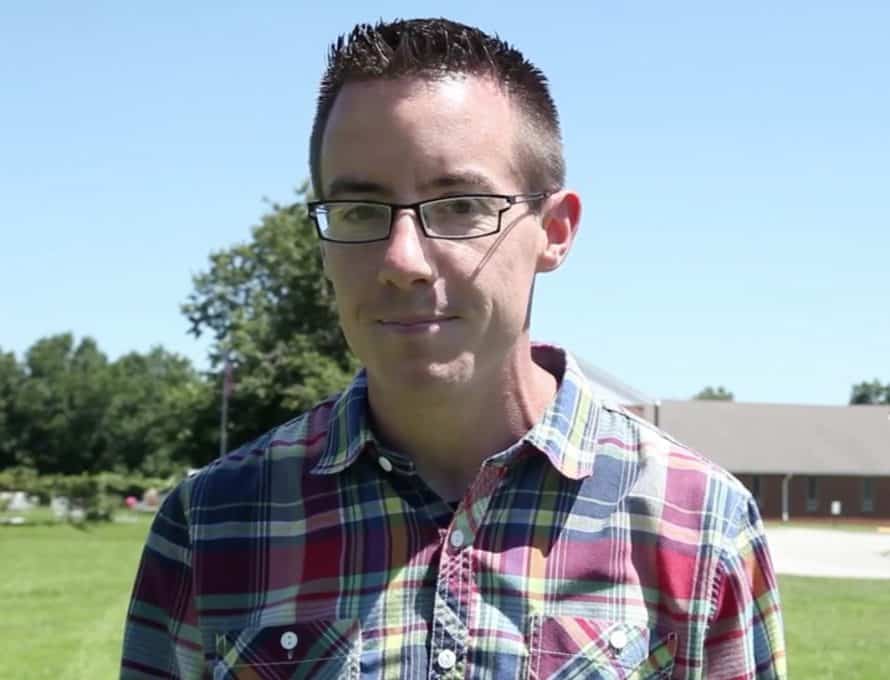 O’Brien has been pastor of The Church at Pleasant Ridge in Kansas City-area Harrisonville since 2011 and associate pastor of prayer and church revitalization at nearby First Baptist Church in Raytown, Mo., since 2014. He is immediate past president of the Missouri Baptist Convention Pastors’ Conference and has served on the SBC Committee on Committees.

“I have known Malachi for the past few years,” said Graves, pastor of Ada (Okla.) First Baptist Church, “and I can assure our Southern Baptist family that he will be daily praying for churches, pastors and leaders of our convention. He will be a great asset to our next president and convention as not just a man of prayer, but also of strategic mission and church revitalization.”

A 148-year-old, rural congregation, The Church at Pleasant Ridge has undertaken a “strategic revitalization and replant process” under O’Brien’s leadership, Graves reported. O’Brien told BP worship attendance averaged approximately 30 when he arrived and is between 100 and 140 today.

The Church at Pleasant Ridge has baptized 90 people since 2011, including 30 in the past six months, O’Brien reported. He said the congregation gives approximately 4 percent of undesignated receipts through the Cooperative Program and an additional 3 percent in Great Commission Giving. No reports concerning the church’s activities for the past three years were available through the SBC’s Annual Church Profile database.

O’Brien, a member of the executive team for ONECRY, an organization calling for nationwide revival and awakening, stated according to a news release from Graves, “It is my desire and conviction that we must give ourselves and lead our churches to make prayer our top priority. We must do ministry in the power of the Spirit, and we must lead with conviction and courage that only the power of God can make an eternal impact. From the place of desperate prayer we will see souls won to Christ, the body of Christ unified and the Gospel advanced in power.”

He and his wife Rachel have four children.