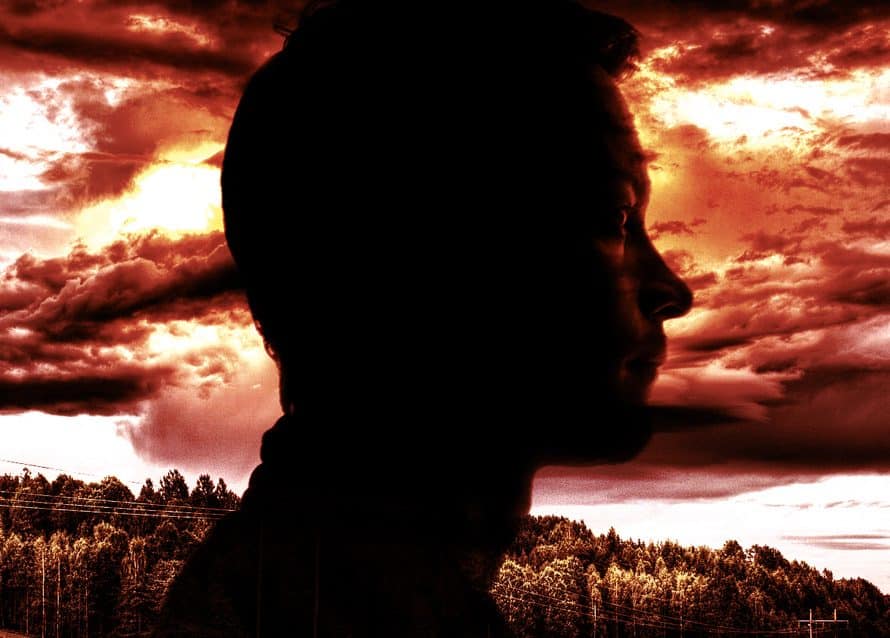 NASHVILLE, Tenn. – Half of Protestant pastors say their colleagues should step down from the pulpit for a time if they are accused of misconduct.

Most say such accusations should be kept in confidence until proven.

And few think pastors who commit adultery should be permanently banned from ministry.

Those are among the findings of a new telephone survey of 1,000 Protestant senior pastors from Nashville-based LifeWay Research.

“Pastors believe church leaders should be held to high standards,” said Ed Stetzer, executive director of LifeWay Research. “They also want to protect themselves against allegations that could be false.”

LifeWay Research found disagreement over whether a pastor should step aside when accused of misconduct.

Forty-seven percent of those surveyed say a pastor should step aside while church leaders investigate the allegations. About a third (31 percent) say the church should leave the pastor in the pulpit. One in 5 (21 percent) is not sure.

African-American pastors (50 percent) are more likely to want the pastor to remain in the pulpit than white pastors (30 percent).

Most pastors seem cautious about sharing details of alleged misconduct with the entire congregation.

Pentecostals (85 percent) are more likely to say allegations should be kept in confidence than Methodists (63 percent).

Pastors are more comfortable sharing details with the congregation if a pastor has been disciplined for misconduct. Most (86 percent) say it is essential for church leaders to let the congregation know in such cases.

Stetzer said pastors and churches alike struggle with how much detail to share with the congregation, especially about alleged misconduct.

“We don’t have a lot of models of how to have transparent conversations,” he said.

Churches and pastors also need to be aware of legal concerns.

A false allegation could lead to a lawsuit for slander—especially if the pastor denies the allegations, said Frank Sommerville, a Houston-based attorney who specializes in legal issues facing churches.

“You are walking a tightrope in those early days,” said Sommerville. “It’s easy if the pastor says, ‘Yes, I had an affair.’ If the pastor denies the allegation, you need some kind of investigation to figure out who is most likely telling the truth.”

That investigation should go quickly. Sommerville suggests churches have a process in place in case there are allegations of misconduct. That includes taking possession of the pastor’s work email, cell phone and computer.

The process should take about 10 days, and Sommerville suggests the pastor step down with pay during the process.

“It’s easy to explain that the pastor is unavailable for one week,” he said. “It’s harder to explain if it takes three months.”

He suggested church leaders—the church board, presbytery, council, or other leadership group—keep the allegations confidential until the investigation is over. After a decision is made, they can inform the congregation about some of the details.