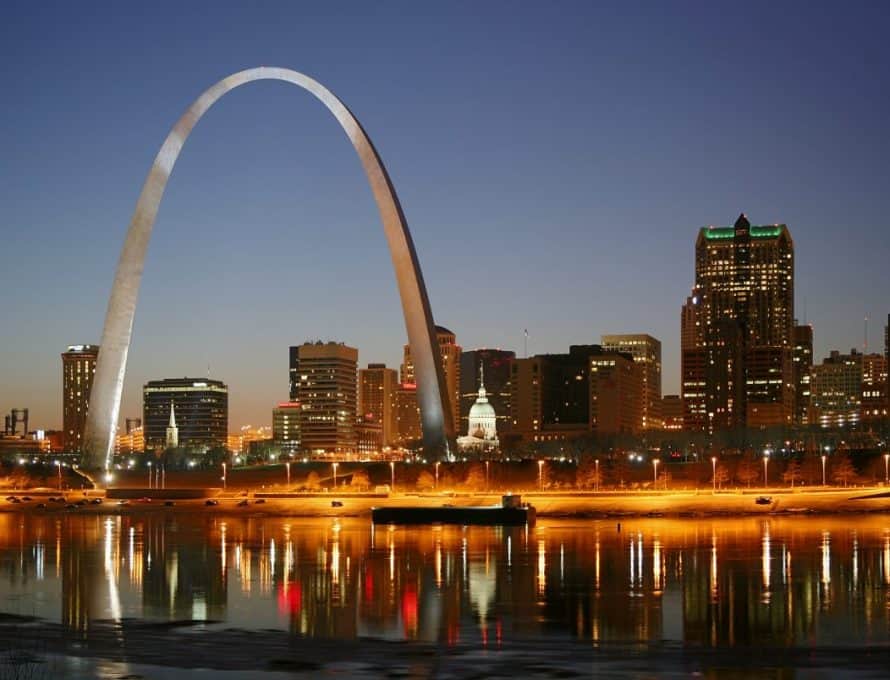 ST. LOUIS (BP) – When Southern Baptists depart St. Louis after their annual meeting in June, says SBC president Ronnie Floyd, he will be praying they do so with a “deep burden for our nation, a new commitment to racial unity and an extraordinary commitment to evangelize America.” This year’s meeting will be held here at the America’s Center Convention Complex in 701 Convention Plaza street, downtown here.

With the theme of this year’s June 14-15 gathering being “Awaken America: Reach the World – Agree, Unite, Pray,” Floyd continues to point to passionate prayer as a critical tool for a “nationwide and global spiritual awakening.”

“I pray that our SBC messengers encounter the living God through moments of worship, preaching, challenge and prayer,” Floyd said.

For the second year, Floyd will lead a Tuesday evening session devoted to prayer. “A National Call to Prayer for Spiritual Leadership” will feature a diverse group of Southern Baptist leaders and pastors with special guests Keith and Kristyn Getty. Floyd has also invited African American pastor Jerry Young, who is president of the National Baptist Convention, USA, Inc., to participate in the evening session. Young also will be among the speakers at a special session, “A National Conversation on Racial Unity in America,” that will take place that morning.

Floyd described St. Louis as “one of America’s significant cities.”

“With the racial unrest in St. Louis due to what happened in Ferguson in August of 2014, Southern Baptists will have a strong opportunity to represent Christ through Crossover ministry in the city,” Floyd said.

As Floyd wraps up his second and final term as SBC president in June, messengers will elect a new leader. At least three candidates are expected to be nominated for SBC president.

Florida pastor Jimmy Scroggins announced in March 2 that Greear will be nominated for president. Scroggins noted, for 14 years Greear has pastored The Summit Church in Raleigh-Durham, N.C.

Former SBC President Johnny Hunt announced a week later that Gaines will be nominated for SBC president. For 11 years Gaines has pastored the Memphis-area Bellevue Baptist Church in Cordova, Tenn. Previously, he pastored churches in Alabama, Tennessee and Texas.

Former SBC President Fred Luter announced later that Crosby will also be nominated as SBC president. Crosby has pastored First Baptist Church in New Orleans for the past 20 years. He has also served a variety of leadership roles at the association, state convention and SBC levels.

Register online at sbcannualmeeting.net under the Messengers/Guests tab. NOTE: To help ensure the orderly flow of attendees and enhance security of the convention hall, this year each messenger, exhibitor and guest will need to be registered and properly badged for entrance into the general sessions June 14-15.

Messengers planning to propose resolutions must submit them no later than 15 days prior to the annual meeting. Detailed guidelines on submitting resolutions are available at sbcannualmeeting.net.