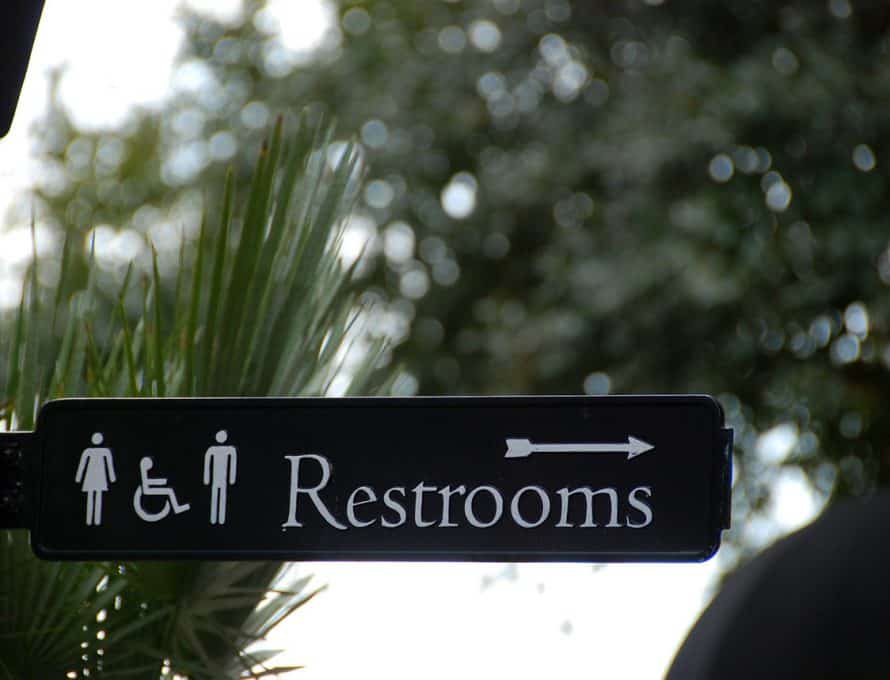 WASHINGTON (BP) – North Carolina’s governor went to federal court, May 9, to defend his state’s new restroom privacy law against a threat from the Obama administration.

Gov. Pat McCrory’s lawsuit asks a judge to declare the Public Facilities Privacy and Security Act, also known as H.B. 2, does not violate federal anti-discrimination protections by requiring individuals in government buildings to use the restrooms of the sex on their birth certificates.

The Department of Justice (DOJ) had written McCrory and two other state officials May 4 to assert H.B. 2 violated federal law. It threatened a lawsuit – and seemingly the loss of millions of dollars in federal education aid – if North Carolina did not indicate by May 9 its intention to change the restroom measure.

In its letter, the DOJ said the federal laws the North Carolina measure violates include Title VII of the Civil Rights Act and the Violence Against Women Reauthorization Act (VAWA).

An April decision by the U.S. Fourth Circuit Court of Appeals in Richmond, Va., preceded the Department of Justice’s letters. The appeals court panel held federal law could be interpreted to include gender identity discrimination.

The suit said the governor has directed state agencies to provide a reasonable accommodation by means of single occupancy restrooms.

McCrory and his co-plaintiff, Secretary of Public Safety Frank Perry, “desire to implement state employment policies that protect the bodily privacy rights of state employees in bathroom and changing facilities,” according to the lawsuit. “Plaintiffs also desire to accommodate the needs of state employees based on special circumstances, including but not limited to transgender employees.”

In a written statement May 9, McCrory said, “The Obama administration is bypassing Congress by attempting to rewrite the law and set restroom policies for public and private employers across the country, not just North Carolina. This is now a national issue that applies to every state and it needs to be resolved at the federal level.”

Several musicians – including Bruce Springsteen and the band Pearl Jam – have canceled concerts in North Carolina since H.B. 2 was enacted, and PayPal and Deutsche Bank have halted plans to add employees in the state.