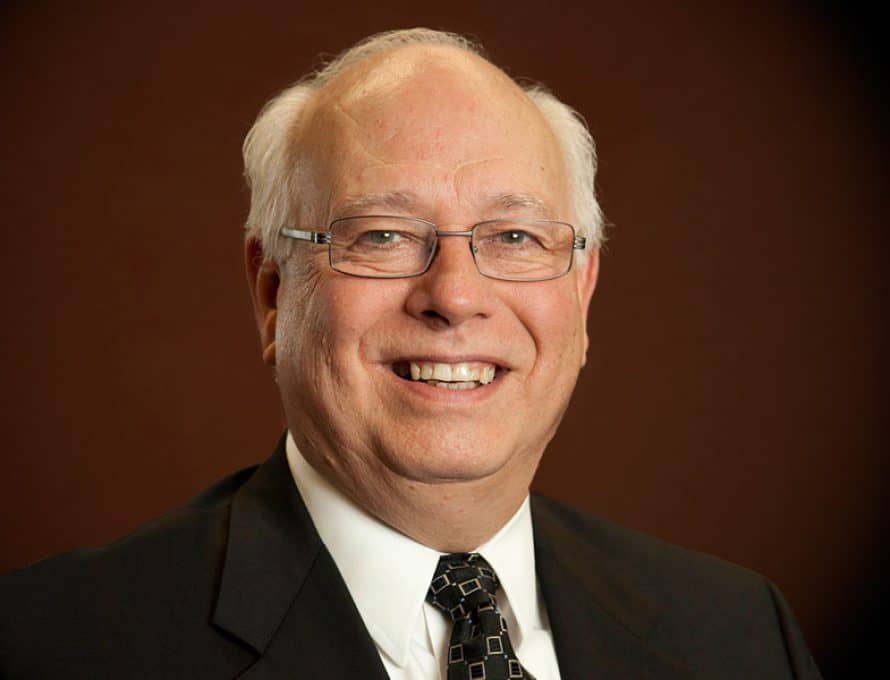 As executive director of the Missouri Baptist Convention since 2011, Yeats has demonstrated leadership and dedicated support for Southern Baptists and their churches, said Duesing, associate professor of historical theology at Midwestern.

“After having known John Yeats through his service through the Executive Committee and state conventions, my move to Missouri was only made more enjoyable knowing that I would have the opportunity to work with him more directly,” Duesing said. “The Gospel work of the Missouri Baptist Convention under Yeats’ leadership is nothing short of encouraging.”

This spring, Yeats proposed forwarding an additional 2 percent of Cooperative Program gifts received through the Missouri convention to SBC missions and ministries. If approved by messengers to the MBC annual meeting in the fall, Yeats’ proposed allocation of CP funds would move the convention to a 44.5/55.5 percent split of CP funds between SBC and Missouri causes after shared expenses. The Cooperative Program is the SBC’s unified giving channel that supports missions and ministry.

Over the last 18 months, Yeats led the state convention staff through a “reorientation” focused on “the vision of transforming lives and communities with the Gospel by the state missionaries’ working with cooperating Missouri Baptists to make disciples, multiply churches and develop leaders,” Duesing said. “The synergistic strategy is forging a new dimension of cooperation that gives all churches an opportunity to be engaged.”

He added, “It is my honor and privilege to nominate John L. Yeats as recording secretary of the Southern Baptist Convention. His servant-minded leadership is something I admire greatly. I am thankful for his continued willingness to serve Southern Baptists at the national level in this way.”

Yeats was first elected as SBC recording secretary in 1997. He designed the annual meeting’s process of communicating from the convention floor to the platform and to the Committee on Order of Business, an achievement credited with enhancing the accuracy of the official record.

The SBC recording secretary records proceedings of the Southern Baptist Convention, trains volunteers for convention business sessions and submits the final edit of the SBC Book of Reports and the SBC Annual. Yeats is an ex-officio member of the SBC Executive Committee and served this past year as the EC’s vice chairman.

Yeats has overseen communications and public policy for the Louisiana Baptist Convention and is a former editor of state Baptist papers in Oklahoma and Indiana. He has served churches in six states during 40-plus years of pastoral ministry.

He received an undergraduate degree from Dallas Baptist University, a master of divinity from Southwestern Baptist Theological Seminary in Fort Worth, Texas, and a doctor of ministry from Midwestern Seminary in Kansas City.

His wife Sharon has served beside him on the annual meeting platform. The couple lives in Lohman, Mo., and has three sons and nine grandchildren.