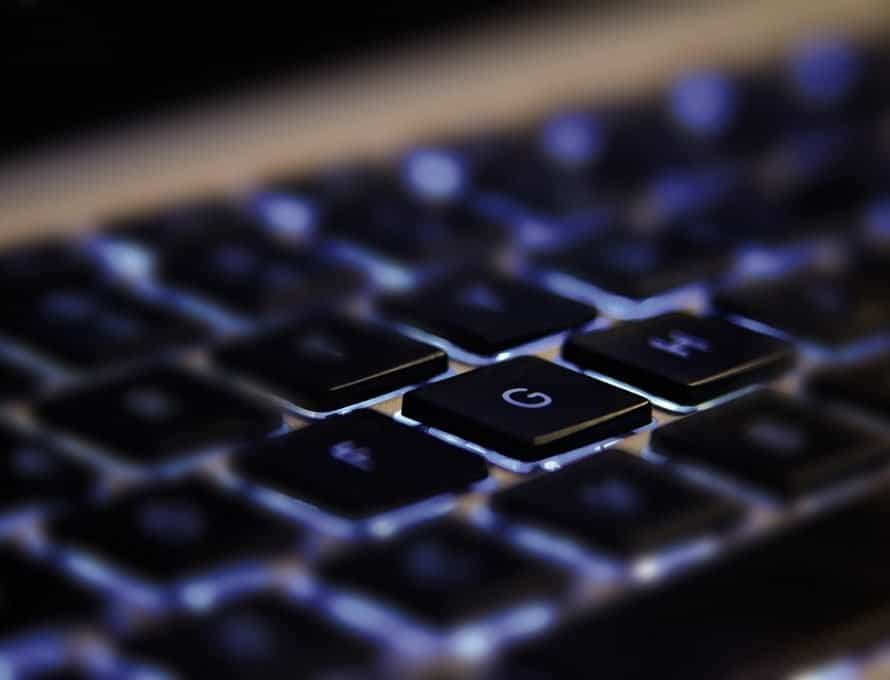 WASHINGTON (BP) – Labeling pornography a “public health hazard” may prove to be a game-changer.

That is the hope of the National Center on Sexual Exploitation (NCOSE) and its allies in the attempt to prevent exposure and addiction to pornography and to help those impacted by its use.

The effort to reverse the spread of sexually explicit material and its effects received a boost March 29, when Utah Gov. Gary Herbert signed a resolution saying pornography is establishing “a public health crisis.” The first-of-its-kind resolution, which NCOSE helped craft and the state legislature approved unanimously, recognizes “the need for education, prevention, research, and policy change” to confront “the pornography epidemic.” See related story.

Utah was “exactly right” to say pornography is creating a “public health crisis,” a crisis that exists inside, as well as outside, the church, said Southern Baptist ethicist Russell Moore.

“It’s an epidemic not just in American culture but in evangelical churches too,” said Moore, president of the Ethics & Religious Liberty Commission.

“What we hope to accomplish is to change the conversation regarding pornography,” said Dani Bianculli, executive director of NCOSE’s Law Center. She called adoption of the resolution “a really big step in that direction.”

“We can draw attention to this problem, and hopefully we can get multiple people involved.”

• Normalization of violence against women and children;

• Contributing to the hyper-sexualization of teenagers and even preteens;

• Potential biological addiction that leads to the viewing of “more shocking material;”

• Reduced desire for marriage in young males and increased dissatisfaction in marriage.

While some skeptics of such assertions criticized Utah’s action, a Boston-based sociologist defended the measure, saying the science supports the resolution.

Among findings in the Barna survey:

Passage of the non-binding resolution in Utah could help hold the representatives who voted for it accountable in the future, Bianculli said.

“Now they’ve signed on and say they do recognize this as a problem, so they should support legislation that would restrict it or maybe provide services for those who have been harmed by it,” she told BP.

Though NCOSE has not drafted specific pieces of legislation in such an effort, Bianculli cited some possible proposals:

• Curricula for schools to follow, as well as filters, for school-issued Internet devices;