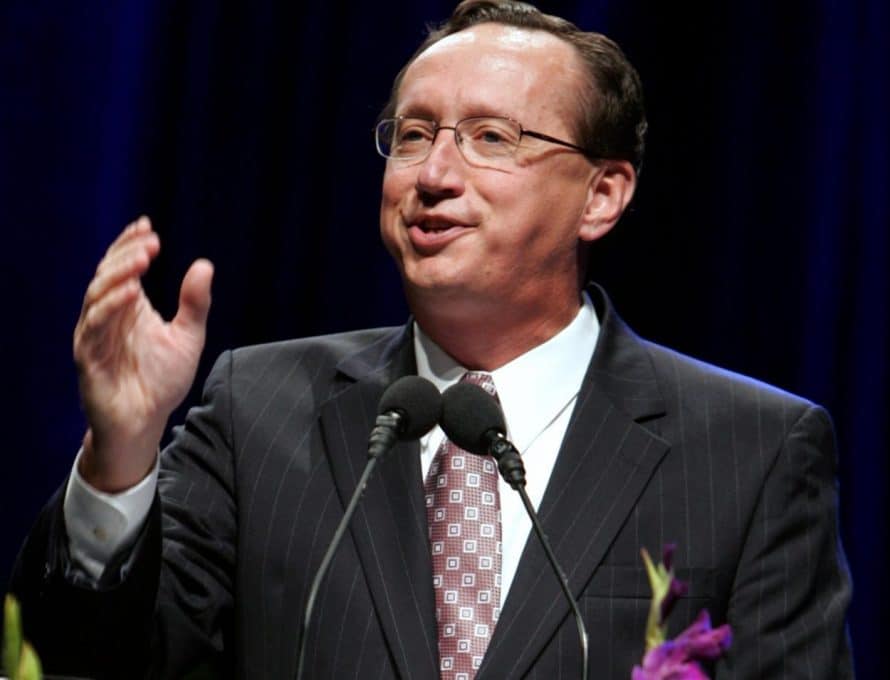 We live in a culture that is increasingly hostile to what the Bible teaches us about sexuality, gender, and marriage.  Christians seeking to live out their faith beyond their homes and churches have faced resistance, criticism, accusations of discrimination, and in some cases legal action.  Religious liberty bills designed to safeguard the freedom of those who seek to live out a biblical ethic have recently been signed into law in both North Carolina and Mississippi, and they have met with condemnation and opposition.  This condemnation and opposition led Georgia’s governor to recently veto a religious liberty bill in his state.  In our own state of Missouri a fierce fight is underway within our state government concerning whether or not voters should even have a voice on this issue.  Regardless of government action, it is clear this hostility and disagreement is not going to go away.

As Christians and churches we face the challenge of living out our faith in a culture where many people not only consider our beliefs to be wrong, but immoral.  We need to know what the Bible teaches about these subjects and how we should minister to people in our culture in light of this teaching.  That is the purpose of Ministry in the New Marriage Culture, a volume of fifteen essays offering practical answers to ministry dilemmas raised by same-sex marriage. Jeff Iorg, the President of Golden Gate Baptist Seminary, edits the book, and most of the essays are written by leading Southern Baptist scholars and ministers.

Iorg introduces the book by presenting several plausible scenarios.  A boy comes to your church’s VBS, hears the gospel, gets saved, and then shows up next Sunday with his parents, two men.  How do you respond?  What do you do if one of the boy’s parents gets saved, and then wants to get baptized?  How would you counsel a friend or church member who owns a photography business and is asked to work at a same-sex wedding?  What would your church do if a girl who had grown up in church and was still a member moved back to town and came back to church, but now identified as a man?  Yes, we believe same-sex marriage is wrong, and we can’t compromise those convictions, but how do we minister the gospel to broken families, hurt parents, confused children, and others who need to hear more than “you’re wrong?”

The book is divided into three sections, each of which helps answer this question.  After the introduction, the next two chapters explain the biblical foundations for ministry in our new marriage culture.  The three chapters after those explore the theological foundations for this type of ministry from an understanding of the gospel, the church, and sexual ethics.  Even in these chapters, however, the focus is on ministry, and putting these truths into practice.  The last nine chapters all concentrate on particular areas of ministry and concern, including counseling, youth ministry, children’s ministry, legal issues, and preaching.

We can’t think that these are just issues for other churches in our places in our country.  As a pastor in central Missouri in a conservative small town, I have ministered to a number of people affected by these issues, and continue to do so in increasing numbers.  People throughout our churches, not to mention our communities, need to hear and experience God’s grace in Jesus Christ as it concerns marriage, gender, and sexuality.  This book will help you to do that in a way that helps, not hurts, whether you are a ministry leader or just a concerned believer wanting to make a difference.