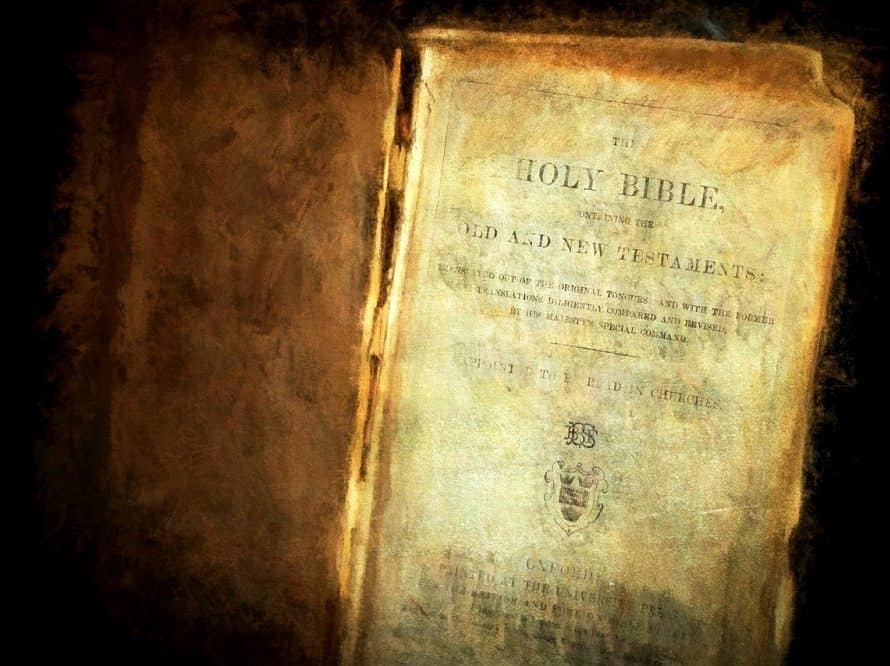 This is the first in a series of columns on the inspiration, inerrancy, infallibility, and sufficiency of Scripture.

When Christians say the Bible is true, we often use terms to describe the manner in which God has spoken to us through His written Word.

One such term is “inspired.” But what does that mean?

The phrase “inspired by God” comes from the Greek theopneustos. It means “God-breathed” and conveys the idea that Scripture is the product of a holy exhalation.

God did not breathe into the Scriptures, thus inspiring them; He breathed out His Word. The Bible’s origin is God Himself.

Theologian Charles Ryrie defines inspiration as “God’s superintendence of the human authors of Scripture so that using their own individual personalities, they composed and recorded without error His revelation to man in the words of the original autographs.”

By superintendence, we do not mean that God dictated His Word to human stenographers, as Muhammad claimed of the Qur’an (via the angel Gabriel).

Rather, as He breathed out His Word, He enabled 40 human authors, writing over a period of 1,500 years, to use their writing styles, backgrounds, experiences, and ideas to put in written form the very thoughts of God, thus ensuring their accuracy. (We discuss inerrancy and infallibility in subsequent columns.)

We should be clear that inspiration applies only to the “autographs” of Scripture – the original documents, not subsequent manuscript copies, which contain some scribal errors, or Bible translations, which vary in accuracy and readability.

Note several important components that contribute to the inspiration of Scripture:

• The Holy Spirit’s superintendence of the human authors guarantees an inerrant original text.

• Inspiration extends not just to spiritual ideas or theological concepts, but also to the very words of the writers. This is known as “verbal inspiration.”

• Finally, inspiration pertains to all Scripture. All parts of the Bible are equally authoritative. This is called “plenary inspiration.”

What inspiration is not

To help clarify the correct definition of inspiration, let’s take note of several false concepts. In other words, inspiration is not:

• Natural. The Bible is not the product of human will or genius, comparable to the plays of Shakespeare or the music of Mozart.

• Mystical. The human authors were not merely Spirit-filled and guided in the same way that others after them wrote great religious works like The City of God or The Pilgrim’s Progress; this diminishes Paul’s meaning of “God-breathed.”

• Layered. No part of Scripture is more inspired than others.

• Partial. All Scripture is inspired, even the genealogies and the record of sinful human deeds.

• Conceptual. The very words, not merely the ideas, are inspired.

• Dictation. God did not dictate a message to human scribes.

Ted Cabal, writing in the Holman Illustrated Bible Dictionary, summarizes well: “Paul’s point [in 2 Tim. 3:16] is not that Scripture is inspiring to read (it is that) or that the authors were inspired (they were), but that Scripture’s origin means it is the very Word of God.”

But how did God inspire His Word? Inspiration in some respects is a mystery because Scripture does not explain specifically how inspiration occurred. The apostle Peter offers a hint when he writes that “no prophecy of Scripture comes from one’s own interpretation, because no prophecy ever came by the will of man; instead, moved by the Holy Spirit, men spoke from God” (2 Peter 1:20-21).

The word “moved” translates a nautical term that describes the effects of wind on a ship’s sails. As John MacArthur writes, “Similarly, the Spirit moved on the Biblical writers to produce the Word of God in the language of men.”

Next: The inerrancy of Scripture.