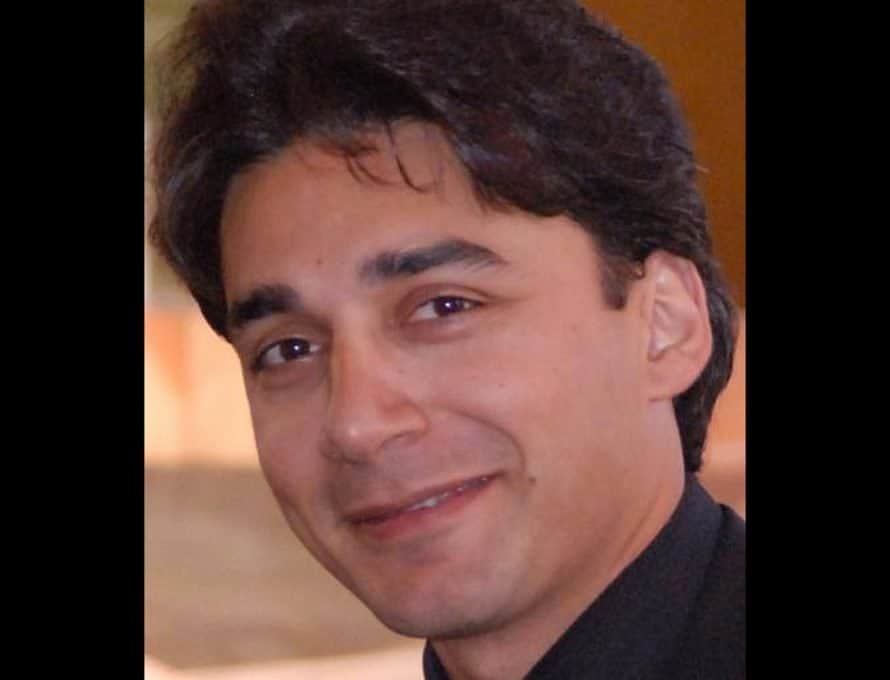 “We are so thankful to the Lord for his protection over Farshid while in prison,” Middle East Concern said in a press release. “It is our hope that the Gospel will continue to spread throughout Iran.”

Fathi was released Dec. 21 from Rajai Shahr prison, five months after prison authorities informed him he would be due for early release this month, although no reason for the early release has been reported. Previously, he was scheduled for release in December, 2017, after authorities arrested him Dec. 26, 2010 for “acting against national security through membership of a Christian organization, collection of funds, and propaganda against the Islamic Regime by helping spread Christianity in the country.” Sixty other Christians were arrested on the same day in Tehran while worshipping in a house church. See related story.

“Fathi’s release is a testament to the power of prayer and international pressure. After years of aggressive advocacy from many players on the international stage, Pastor Farshid Fathi will get to spend this Christmas with his family,” ACLJ said in a statement posted on its website. “Fathi’s release also reminds us of the importance of our continued efforts to free the 91 other Christians who are imprisoned for their faith in Iran.” Fathi has a wife and two children.

Fathi’s original sentence of six years was extended by a year in December 2014 on false charges. He had been injured in an attack by Evin prison guards on April 17, 2014, and was transferred to the Rajai Shahr prison in August 2014 for unknown reasons.

In the attack on April 2014, the Thursday before Easter, an officer broke Fathi’s foot and toe and denied him medical treatment until Easter Sunday. With his foot in a cast, Fathi sent a message of forgiveness to Christians praying for his safety.

“Of course, we forgive them for all they have done to us because we are the followers of the One who says, ‘Father, please forgive them because they don’t know what they are doing,'” Fathi wrote, according to a letter posted on Elam Ministries’ website. “So my dear friends, please in these days pray for me that I may know Him and be found in Him and the power of resurrection.”

Still imprisoned in Iran is American pastor Saeed Abedini, serving an eight-year sentence since January 2013 on charges he threatened national security by planting house churches in Iran years earlier. He had been under house arrest there since July 2012.

His wife Naghmeh Abedini, living in their Boise, Idaho home with their two children, had advocated widely for his release until she revealed in emails to friends that he had abused her during their marriage — a message for which she subsequently expressed regret. In November, she announced she was taking a break from public advocacy to spend time with her children, but she began posting new messages to her Facebook page Dec. 7, this time mentioning “dark parts” of their marriage.” See related story.

“The truth is that I still love my husband more than ever and my advocacy for him has taken a new form of interceding on my knees. The truth is I cannot deny Saeed’s love and passion for Jesus and that he continues to suffer in the Iranian prison because of his genuine love for Jesus and his refusal to deny Him,” she wrote on Facebook. “I cannot deny the amazing dad he has been to our kids and the spiritual truths he poured into their life until the moment he was arrested. But at the same time I cannot deny the very dark parts of our marriage and serious issues Saeed continues to struggle with.”

She continues to request prayer for her husband’s release.

The ACLJ said in November that Abedini remains in danger in prison.

“We know that Pastor Saeed remains in grave danger in prison where he continues to be beaten and psychologically abused by Iranian guards and remains in need of medical care,” the ACLJ said. “We continue to pray for Naghmeh, Pastor Saeed, and their family. We will continue our work — in this country and abroad — to secure the freedom of this U.S. citizen.”