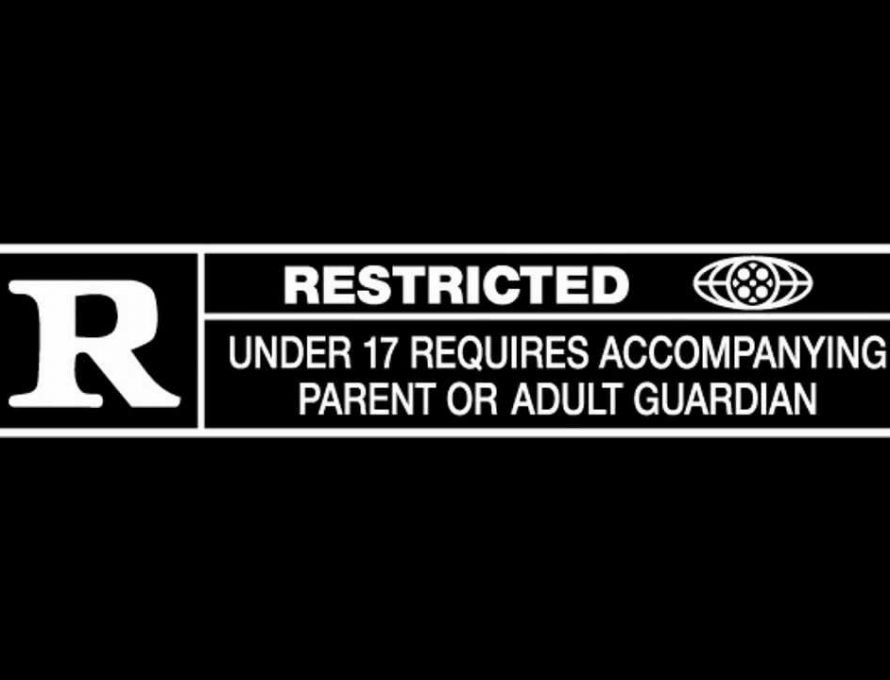 KANSAS CITY, Kan. (BP) –  Five movies opened during the same weekend recently and, though of different genres, all were rated R. It seems to be a trend.

Last year, of the nine Oscar nominees for Best Picture, only three escaped an R rating — and just barely. Perhaps “trend” is the wrong word, as this decades-old direction toward harsher content seems to have become the norm.

It’s one thing to endure crudity or obscenity in our daily lives (work, school, walking past others at the mall) but then we pay Hollywood to subject us to more of the same.

I can’t tell you how many people have responded to my frequent lament that “The problem with this movie is the profane use of God’s name” by reacting with “Oh, I don’t even hear that. I don’t pay any attention to it.” Of course they hear it; in truth, they simply want to see this or that movie.

With abuse abounding in our world, and the new philosophy of “Wrong is Right and Right is Wrong” becoming this age’s mantra, the content of movies may seem a shallow focus point, especially to those who have become numb to it. But movies are like signposts; they tell us where our society is going. And, just like those who text and drive, most moviegoers aren’t paying attention.

I realize I’m preaching to the choir to those who read this article. Many of you aren’t even going to movies, let alone R-rated ones. But no matter what you think of Hollywood’s product, it is having an enormous impact on our society. It shouldn’t be ignored, just because you don’t go. We need to discuss the enormity of Moviedom’s influence — and discuss it often.

Of those five recent film openings, why couldn’t Robert Redford bring his defense of former TV newsman Dan Rather in “Truth” to the silver screen without the R content? Why did “Scouts Guide to the Zombie Apocalypse,” a comedy spoof about zombies and Boy Scouts, need R-rated content to be entertaining? And how come “Burnt,” a movie about a chef wanting to redeem himself for past misdeeds, needed to serve up abusive behavior and profane language?

I’m sure the filmmakers would defend their inclusion of superfluous and harsh content, but what’s that say about their storytelling abilities?

For countless years I have ended each year with a “Best Of” list, but the one coming in December will be somewhat short, as I have turned my back on most R-rated films. Even though some may contain poignancy or profundity, I’ve simply had it with Hollywood’s abuse.

There are a lot of good people in the entertainment industry and I still love the art form of the motion picture, but movies and their makers often place misleading cultural directives within their creations. The gifts bestowed on the beautiful, the rich and the powerful don’t necessarily bring insight concerning eternal matters. “For the wisdom of this world is foolishness in God’s sight” (1 Corinthians 3:19 NIV).

Years ago I attended a screening of “The Silence of the Lambs,” a film that went on to garner several Oscars, including one for Best Picture. About three-fourths of the way through the film, something inside me said, “That’s enough, get out.” To this day, I’ve never seen the end of that film. Several times people have told me, “Oh, man, you missed the best part.” To which I respond, “You argue with the Holy Spirit.”

The old story goes that if you place a frog in boiling water, he’ll jump out. But if you place him in room-temperature liquid, slowly raising the heat level, he’ll remain until he, excuse the expression, croaks. Over the past several decades, the media has simmered society in a stew of moral ambiguity, excusing their offenses with “Hey, it’s only a movie.” Like that poor frog, we Christians have adjusted ourselves to the same numbing content as everyone else.

So, am I right? Keep an eye out for this year’s Oscar nominations announcement. I predict the majority of the Best Picture contenders will be R-rated. They were last year — and the year before, etc.

Why should we care about a movie’s content, no matter the rating?

Scripture abundantly instructs us. Philippians 4:8: “Finally, brothers, whatever is true, whatever is noble, whatever is right, whatever is pure, whatever is lovely, whatever is admirable — if anything is excellent or praiseworthy, think about such things.” Psalm 101: “I will set before my eyes no vile thing.” Ephesians 5:11: “Have no fellowship with the unfruitful works of darkness, but rather reprove them.”