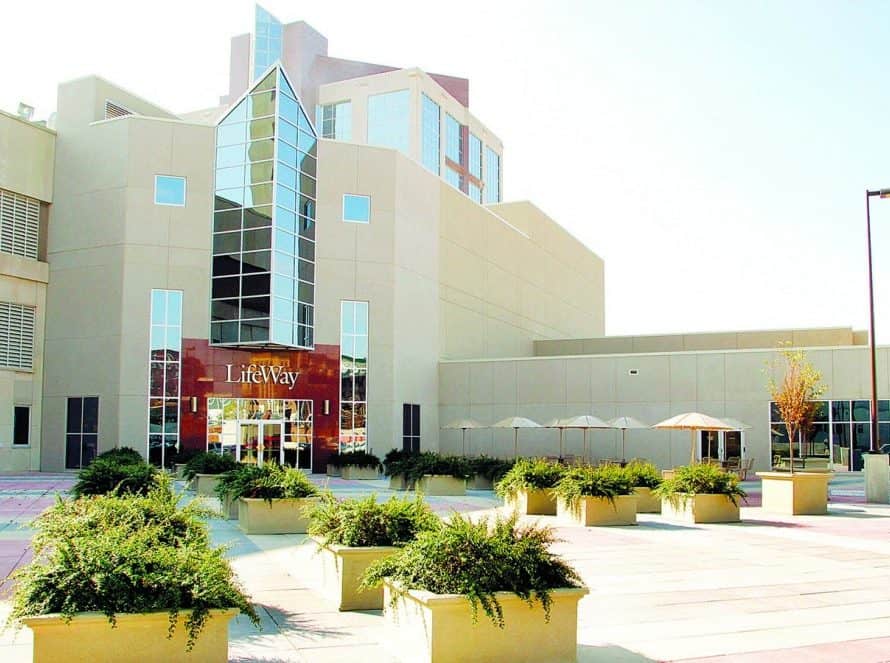 NASHVILLE (BP) – LifeWay Christian Resources is stepping away from the purchase of a 1.5-acre site in downtown Nashville to look at other sites for a new headquarters, LifeWay President Thom Rainer said in a letter to employees today (Nov. 16).

Rainer said the Southern Baptist entity does intend to complete the sale of its 14.5-acre campus, also located in downtown Nashville.

LifeWay’s bid for the 1.5-acre property was accepted in July for $12.7 million with a $4.9 million tax incentive, lowering the overall cost to less than $8 million. The site is owned by the city’s Metro Development and Housing Agency and is situated across the Cumberland River from Nissan Stadium, home of the NFL Tennessee Titans.

Rainer, in his letter to LifeWay employees, said, “The property is a great downtown location, and would be an exciting place for our new building. But, we have concluded it’s not the best location for LifeWay. … We simply have found other potential downtown properties that are a better fit for LifeWay’s future.

“We still anticipate closing on the sale of our property to [the development group] Uptown Nashville in the next few days,” Rainer continued. “And, we will let you know as soon as we can about where we intend to build LifeWay’s new headquarters.”

Once sold, the LifeWay property, near the city’s historic rail lines, will be redeveloped by Uptown Nashville into a mixed-use development including office, retail, residential, entertainment and hotel components, according to various reports.

LifeWay stated in July, meanwhile, that its new headquarters would encompass 216,000 square feet in facilities best suited for the ministry’s future. LifeWay’s current site encompasses several buildings, with more than 1 million square feet of office, warehouse and parking space. About 1,100 of LifeWay’s employees work in the downtown offices, utilizing about a third of the workspace. The SBC entity also operates 186 LifeWay stores and a national conference center in Ridgecrest, N.C., with a total workforce of more than 4,000 in 29 states.

While LifeWay has not announced a sale price, The Tennessean daily newspaper stated that Uptown Nashville will pay “around $125 million” for the property.

LifeWay, the Southern Baptist Convention’s primary publishing entity, was founded in 1891 as the Sunday School Board in Nashville.

A year ago, a series of God-ordained happenstance meeting