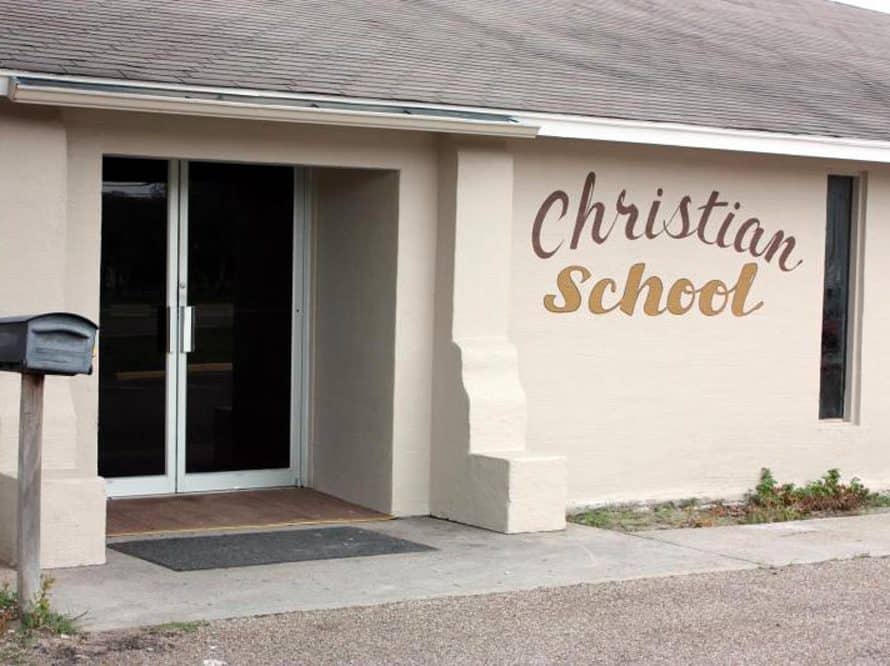 ASHEVILLE, N.C. (WNS) – In the months since the Supreme Court decided same-sex marriage should be legal throughout the United States, faith-based high schools have entered a new frontier. While some Christian schools are fighting to teach biblical views on sexuality, others have changed to fit in.

Last week, Lance Sanderson was sent home from his all-boys high school in Tennessee. He asked the administration for permission to bring a boy to Christian Brothers High School’s homecoming dance. “I know that the Catholic Church and other religious institutions around the world are currently struggling with issues regarding inclusivity,” Sanderson wrote on Facebook. “It is my hope that these recent events will begin new conversations for positive change and accelerate established ones.”

In response, the school released a conceding letter, stating its goal was to reach out to gay students. Christian Brothers High School is creating a task force, with gay alumni at the helm, to advise the board of trustees. It is also providing additional training to staff in support of gay students.

Across the nation, a lesbian couple in California tried to enroll their 5-year-old daughter in Mount Erie Christian Academy. This summer, Mount Erie updated its handbook to reflect a stronger biblical stance on sexuality. The couple is challenging the portion that reads, “The school reserves the right, within its sole discretion, to refuse admission of an applicant. This includes, but is not necessarily limited to, living in, condoning or supporting sexual immorality; practicing homosexual lifestyle or alternative gender identity.”

Now the family is suing after the school denied the child’s acceptance. Their attorney said refusing the 5-year old admission could be as psychologically damaging as human sacrifice or amputation. The goal of the suit is to force the school to welcome the family.

Last year, a New Hampshire Catholic school faced public ridicule for an exam on the biblical definition of sexuality. Jake Midura, a student who identifies as homosexual, took pictures of the questions and shared comments on social media. News outlets latched onto Midura’s postings and raised an uproar over the test. “Maybe it can be revised,” offered Jake’s mom, Donna Belanger. “Maybe it can be done a little more tactful?”

The school worked to clarify its stance in a letter. “The church teaches that persons who experience same-sex attraction should be welcomed into full participation in their local faith community,” wrote the Rev. John Fortin, superintendent of schools for the Diocese of New Hampshire. “Church teaching on homosexuality is complex.”

Solicitor General Donald Verrilli made comments before the Supreme Court foreshadowing legal problems for faith-based schools. When asked by Justice Samuel Alito if a faith-based school could lose its tax-exempt status over its views on same-sex marriage, Verrilli replied, “It’s certainly going to be an issue. I don’t deny that.”

Joe Carter, editor for The Gospel Coalition, wrote last spring that the Supreme Court’s decision on same-sex marriage could force some schools to either adjust views on sexuality or give-up non-profit status, making them for-profit schools. That could mean faith-based schools won’t be in existence much longer. “How many for-profit companies are allowed to refuse to accept same-sex marriage?” Carter wrote. “The government is saying that you will be forced to accept SSM, or you lose the right to exist as either a non-profit or as a for-profit entity.”