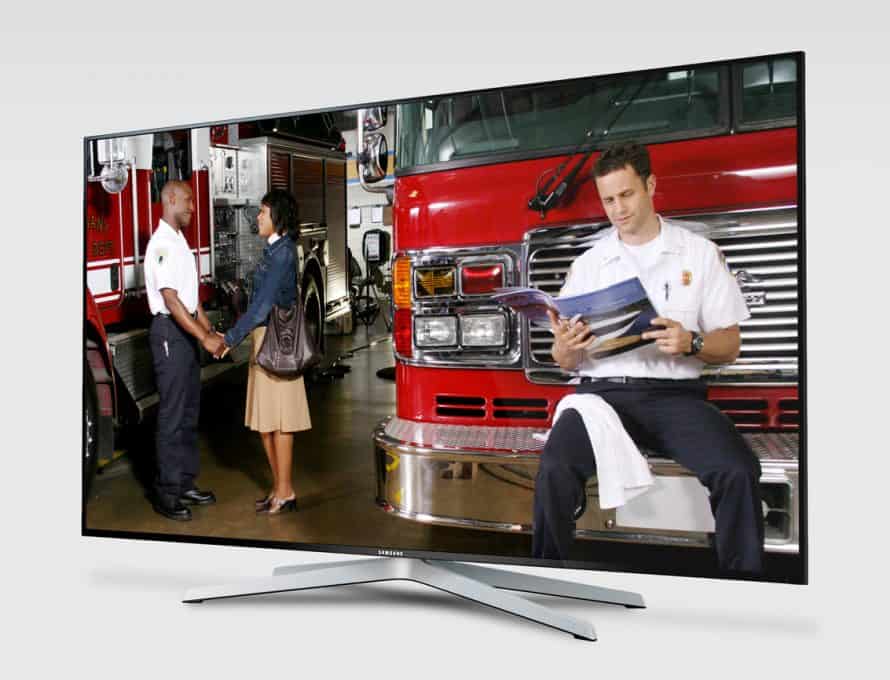 “Partly it was the public pressure,” said Pat Truman, president and CEO of the National Center of Sexual Exploitation, which organized the three-year public campaign that convinced Hilton to make the move. “But to give Hilton credit, they thanked us in the end.”

Hilton already had in place a serious policy to prevent their hotels being used for sexual exploitation. “They realized it didn’t make sense to be against that while promoting pornography, which is so closely connected to it. Sex traffickers use pornography to sell prostitution. It’s all connected,” said Truman.

Hilton made the announcement in a way that managed to let its lustier patrons know they could still get lascivious imagery on their hotel-supplied wifi connections. “We are making immediate changes  to our global brand standards to eliminate adult video-on-demand in all our hotels worldwide[.] … We believe in offering our guest as high degree of choice and control during their stays with us, including Wi-Fi on personal devices. However, we have listened carefully to our customers and have determined that adult-video-on-demand entertainment is not in keeping with our company’s vision and goals.”