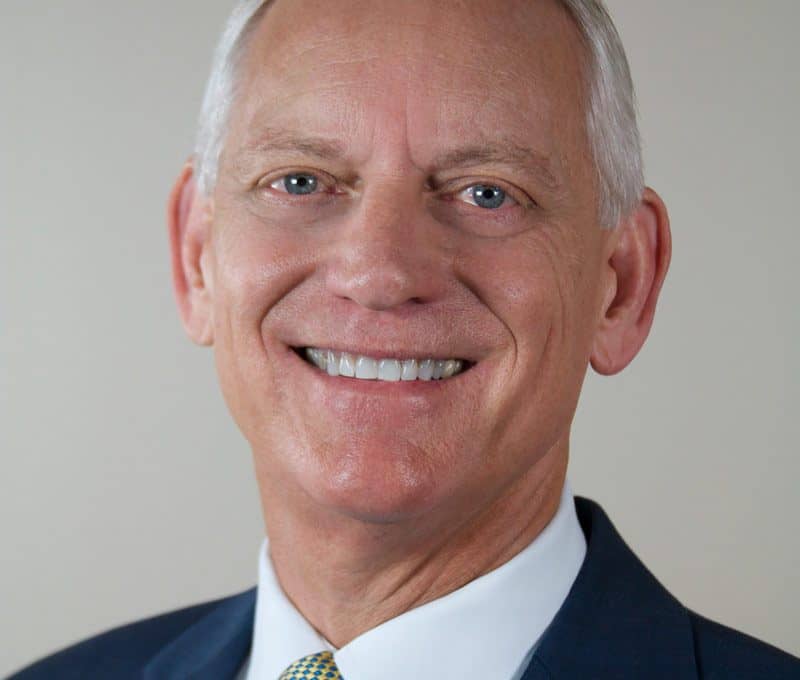 Many Southern Baptists have heard about the impending reduction of our missionary force by the International Mission Board. After years of unprecedented advancement in numbers, there will be a large reduction of somewhere around 600-800. Our missionary count will be well below 4,000. My heart is saddened to hear the necessity of this move.

All of us want the gospel to reach the unengaged peoples of the world. We have open doors that could shut at any time. Now is the time to be ramping up our involvement not pulling back. Financial reality dictates that we live within our means. Continuing as we have at IMB is not an option.

The IMB is the 900-pound gorilla in Southern Baptist life. When the IMB sneezes, all Southern Baptist ministries catch a cold. Questions have come to me about how did we get into this dilemma, is this the best way to handle the situation, and can we have confidence in what will happen next.

Being heavily invested in IMB yet being an outsider allows me to comment from a personal perspective. Here’s my take on how we got in this situation. I believe a wrong-headed eschatology drove our missiology. Thinking that once every people group (ethno-linguistic) had the gospel that Jesus would come back caused a short-sighted strategy. Spending reserves and selling property caused the IMB to divest itself of resources badly needed today. While gospel advance is the priority of the IMB, it should have been done without jeopardizing future needs. These steps were not taken in secret. For several years the IMB told Southern Baptists there was a shortfall. We can point fingers at administrators or trustees, but that will not change the past. Even though a leader is a biblical inerrantist, he still needs the oversight of a policy-making body. Trustees must take their fiduciary responsibilities seriously. We cannot look back, but we can learn a lesson as we look to the future.

This crisis can make Southern Baptists stronger. Americans have a short attention span with a penchant for immediate relief. There are no quick fixes. Pastors and churches must decide if they have the heart for this spiritual battle. It will take a realignment of priorities. Administratively, IMB personnel and trustees have to work through the best solutions. Financially is where we have a part. Tithing has fallen on hard times, (read Ronnie Floyd’s blog on tithing here). The average church member lives under a burden of debt. Tithing is seen by some as an Old Testament practice. If that is so, then New Testament Christians should start giving above 10 percent! Believers must be challenged to give. Churches are enslaved to debt as well. Some, who are able to give, develop a myopic ministry that fails to invest beyond their influence. If churches were to give 10 percent through the Cooperative Program, there would be no missionaries called back from the field. Ten percent through the Cooperative Program may be an arbitrary figure, but it will provide the funds necessary to enable our missionaries to keep pushing back the darkness. State Conventions have come a long way in a short amount of time relative to giving past their borders. Sending 50 percent or more on to the Southern Baptist Convention is becoming the standard for many state conventions. The Southern Baptists of Texas Convention leads all state conventions in percentage giving (55 percent) to the SBC’s Cooperative Program budget. The SBTC is third in total dollar giving behind Alabama and Georgia. With members tithing, churches giving 10 percent, state conventions at 50/50 or better, we will see more missionaries, not fewer. Speaking with one voice Southern Baptists can see God provide the resources.

I have confidence in where we are going. David Platt was handed a difficult job. He had to right the ship or it would have sunk. Let’s pray for him. By telling the truth and taking action, IMB gives us confidence that the right steps are being taken. We may go down in missionary number now, but we can build on a solid foundation. Retirees, students and professionals who go at their own expense can augment the missionaries on the field. A new strategy coupled with a proven path of funding through the Cooperative Program and the Lottie Moon Christmas Offering, the IMB has better days ahead.

Now is the time for Southern Baptists to stick together. God does not need our convention. We need him. Obedience in personal giving, church giving and state convention giving will bring about a resurgence of gospel advance in America and around the world.