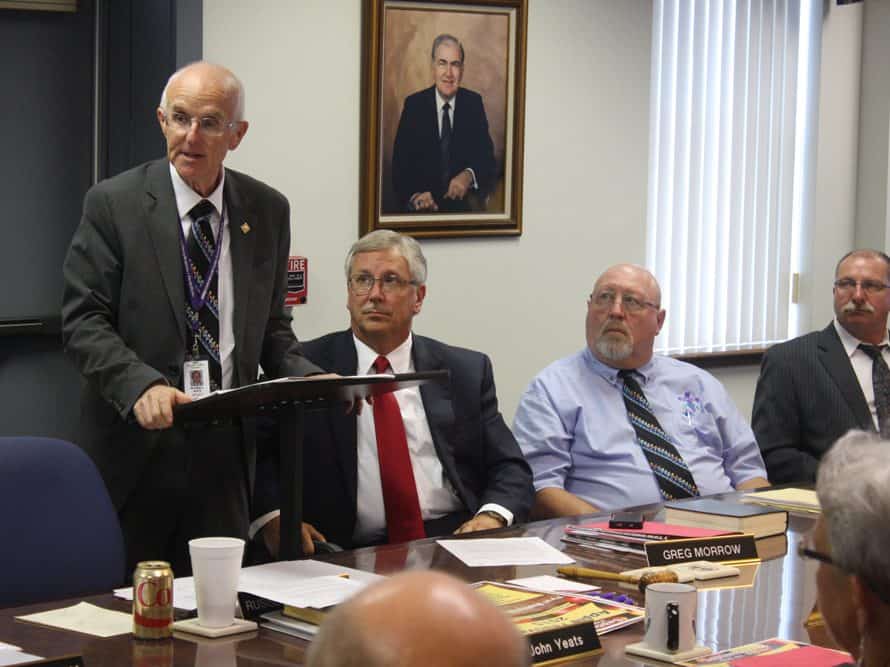 BRIDGETON – The Missouri Baptist Children’s Home (MBCH) is used to fighting hard for its funding – whether it’s state contracts, tax credits or donations – but if proposed federal labor laws go into effect Jan. 1 of next year, the costs could put a serious hurt on MBCH’s ministry.

The Obama Administration and the Department of Labor have proposed changing the definition of “exempt” employees with respect to overtime laws.

The proposed regulations would more than double the current salary threshold at which employers can avoid paying overtime from $23,660 a year to $50,400 per year. Likewise, the regulation increases the pay of hourly workers exempt from overtime pay from $455 per week to $970 per week.

This means that if an hourly or salaried worker makes less than $970 per week or $50,400 per year, they would now have the right to receive additional pay if they work more than 40 hours per week.

Salaried employees who earn more than the threshold can be denied overtime pay if they fall under broad exceptions for administrative, executive or professional work. The proposed regulations are unclear enough that it isn’t yet known if it effects MBCH caseworkers who may work more than 40 hours a week as they work with Misssouri’s foster children. Martin said the average case managers work 42-45 hours a week.

The effect the new policy could have on MBCH is severe, Russell Martin, MBCH president told his board at their July 28 meeting.

“It could be in the area of $680,000 or more annually, he said. “This would be a major game changer for the agency – not only in the direct payroll costs that would be incurred, but having to hold staff much more accountable on documenting hours worked, monitoring overtime, etc.”

“We have a case specialist who had a client who was getting ready to go to a prom,” he said. “His pants were too long, so she hemmed them for him. Another case specialist went trick-or-treating with a client sibling group. These types of activies help build relationships and are of tremendous value to the clients, but these types of activities would be severely limited if we have to begin tracking hours worked and restricting our exposure to overtime.”

Under the policy, teachers are considered exempt because of the hours they work after school hours. Just like schools and teachers, Martin said he believes non-profits should be exempt because they have no end consumer to whom they can pass on extra costs.

“We want to pay people what they’re worth,” he said, “but it’s not like we can just increase the price of a widget. Our current contracts with the State of Missouri do not provide funding for these types of increases.”

Martin urged Missouri Baptists to take advantage of the public comment period before the regulations go into effect. The comment period runs through Sept.  4 of this year. Comments can be made at www.regulations.gov. ν