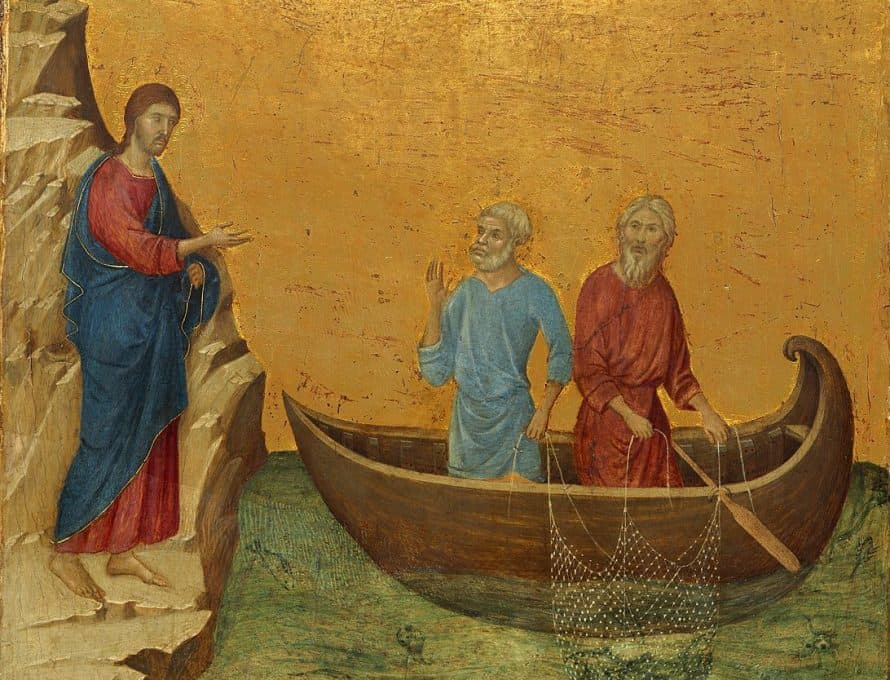 Jesus began His earthly ministry with laity from a variety of backgrounds. By the time the Holy Spirit indwelled them permanently in Acts 2, most of the disciples exhibited mission-specific transformations.

If Peter, who began with no missions training—and was likely illiterate—had jumped straight into ministry, he would have likely gone into humanitarian work doing something like helping people learn to fish. However, after being with Jesus and the Twelve, Peter developed speaking and leadership skills to the point that he carried authority to address very weighty issues.

Matthew was a tax collector and could have jumped straight into money management seminars, but after being with Jesus, he became a skilled writer, using his sharp mind for detail to capture, among other things, the Sermon on the Mount.

Mission-specific training is necessary for your church members to invest time to walk with the Master and determine where God is calling them to make a contribution. Training is delivered with an expectation that there will be functioning teams. The training may be done in a way that is highly reproducible using oral-friendly methods, too. Training should be so reproducible that those you train can pass it along, too. Complex training programs (usually literate worldview) have their place, but the priority should be upon the lost and not the comfort level of the missionaries.

When Jesus called His disciples in Matthew 10, He named the Twelve. Matthew records the names in pairs, not as individuals. In Matthew 10 and Mark 6, six teams of two were then sent out to the villages to seek a Man of Peace which would permit the duo time to stay in the village.

The Twelve who were Jesus’ disciples moved as a team and some clearly had specific roles. Teamwork counts. We’re not “lone wolves.”

• Andrew was akin to the evangelist, bringing people to Jesus (Peter and the boy with the lunch).

• Peter was a strategic leader, speaking often, defending the ranks, and addressing group dynamics of the early church (feeding widows, addressing greed, breaking through the barrier of the Law).

• Thomas was a healthy skeptic, but willing to die with Jesus.

• Judas Iscariot was the group’s treasurer, likely dispersing funds to the poor.

• The other disciples were often the workers (picking up after the Feeding of the 5,000).

It cannot be overlooked that several women traveled with the Twelve. They maintained cultural roles at the time, which were not always those of servants, but also financial backers.

Jesus also prepared His men to move on to other villages if they were rejected. This event became an important experiential training event that Jesus reflected upon years later with the Twelve. In Matthew 10, Mark 6, and Luke 10, the disciples were initially expected to travel extremely light and be gone for a limited period of time. In the Upper Room discourse, Luke 22:35-36 records Jesus reflecting on the earlier mission and giving them a command to take not only clothes, but a sword. Just prior to His Ascension, Jesus prophesied that His disciples would stay on the move beginning from where they were and extending to the ends of the earth. And as they went, they were empowered of the Holy Spirit not only to be witnesses (Acts 1:8), but to make disciples of all peoples they encountered (Matthew 28:18-20).

Your church’s evangelism teams will look differently working among certain categories of people, but their purpose remains the same – stimulate and nurture disciples who can reproduce themselves in the lives of others so that churches strengthen and new churches multiply. Their roles and specialized tasks must have three priorities: making disciples, multiplying churches, and developing leaders.