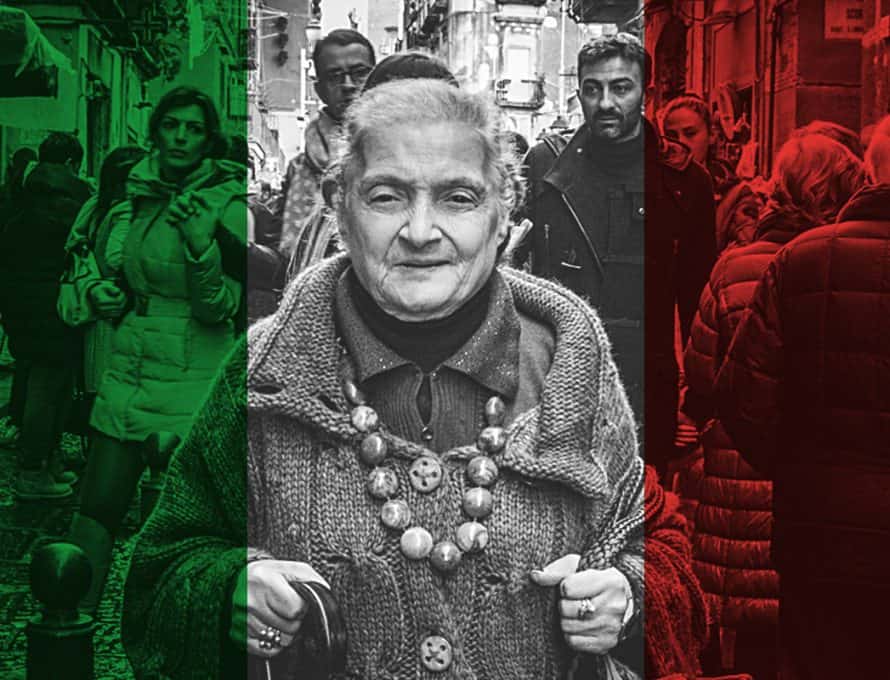 JEFFERSON CITY – If approved by messengers to the annual meeting in October, Missouri Baptists will form a new, four-year partnership for missions with Italy beginning Jan. 1, 2016.

The initial plan was approved by the Missouri Baptist Convention (MBC) executive board July 14 based on the recommendation of Rick Hedger, MBC partnership missions specialist.

Hedger has been praying for Italy and seeking the next MBC partnership for two years, and said God has laid the former stronghold of Christianity on his heart.

Although demographics show 91 percent call themselves Christian, even the Catholic church – which is based in Italy – says less than 10 percent of those ever darken the door of a church in adulthood.

Initially, the focus will be on Veneto in northeast Italy, an area on the Adriatic Sea and the home to Venice. There are three International Mission Board couples working there. One of those missionaries, Charles Worthy, will be at the Partnership Missions Luncheon and exhibit booth at the MBC Annual Meeting. Eventually, the partnership could spread to Abruzzo in central Italy and Calabria, the toe of the boot of Italy on a map. Hedger said there is also the possibility of working with Brazilian Baptist missionaries planting churches there.

“His request is that we might have 15 Missouri Baptist church partnering with Italian churches,” Hedger said. “He’s not asking for the moon, just 15 churches who are serious and willing to come twice a year.”

Hedger will be leading a vision trip with MBC churches in March of 2016 to meet with local congregations. Once the partnerships get going, teams from Missouri would fly into Venice and travel by train across the Veneto area.

So far, interest is high. After his initial trip to Italy earlier in the summer Hedger posted pictures of the region on Facebook asking if anyone felt God’s leadership to partner with Italian churches, and heard from eight churches within 24 hours.

One area Missouri Baptists could partner with Italy is in the area of student missions. The International Mission Board has already approved a request for 60 summer older youth/college-aged missionaries in the region for six to eight weeks, with 20 of those slots reserved for Missourians.

“There is no shortage of work,” Hedger said.