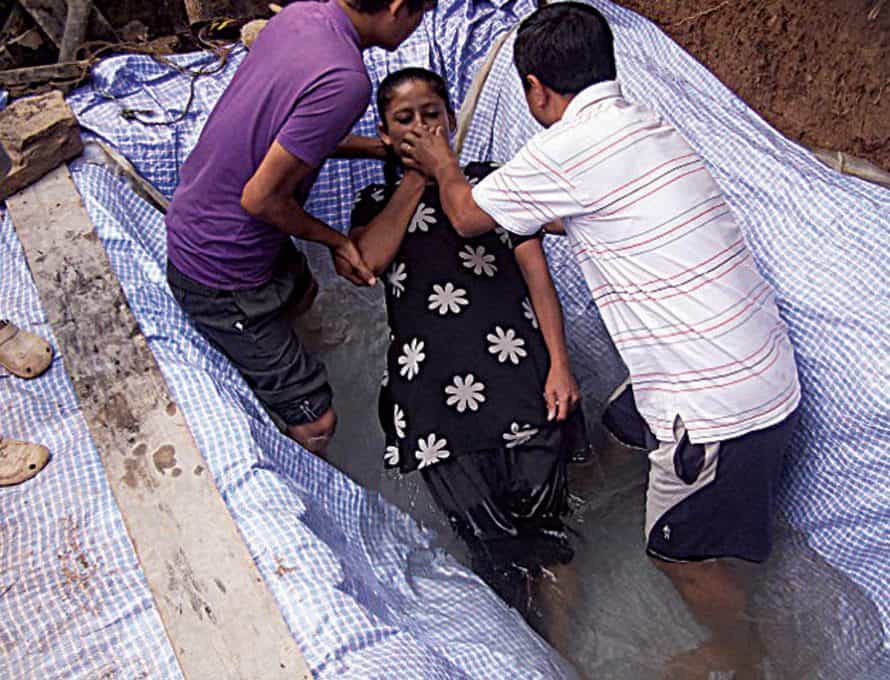 SOUTH ASIA – As a 7-year-old growing up in Clinton, Mo., Chase Tozer* heard the gospel at an old-fashioned revival meeting. He felt convicted, but was unsure he was ready to be obedient.

“He was preaching on fire and brimstone,” Tozer remembered. “I made a deal with God: If he brought me back the next night, I would go talk to the preacher and figure out just what he was talking about.”

He accepted Jesus as his Lord and Savior that night, and when he open his eyes after praying, he saw his older brother and sister alongside him as well, inviting Jesus into their hearts.

Tozer stayed in church and kept his nose clean. He didn’t stray too far from his faith or family during adolescence, and was soon enrolled at Southwest Baptist University studying business.

“I had my life all mapped out,” him said.

But that is when God began to question Tozer’s map. A men’s Bible study group convinced him he needed to ask for God’s guidance for his career path, a move which took him from business and solid job career prospects to something totally different.

“’Just pray about it,’ they told me,” he said. “So I spent a lot of time praying and searching Scripture, and I walked away totally convinced that the Lord was calling me into missions.

“The first words out of my father’s mouth were ‘That’s great son, but don’t you want to stay in business classes so you can get a real job someday?’”

He stuck it out as a mission major, graduated and 18 months later he and his wife, Rita, also an SBU grad, were in South Asia working with unreached, unengaged people groups.

More than 10 years have passed and the Tozers are still a missionary and with a “real job”: as the International Mission Board’s (IMB) affinity connection strategist for South Asia. This means he is responsible for connecting Southern Baptist churches to IMB personnel and needs in India, Nepal, Bhutan, Sri Lanka, the Maldives, Bangladesh and Pakistan.

Tozer, along Rita, and their four kids (Jayden, Bernie, Grace and Sarah) are back in Missouri until January 2017 helping on this end of the partnership puzzle, working to connect and train churches.

“For someone to stop following Hinduism and become a Christian is more than just a change of religion,” he said. “It’s a change of national identity, really. They’re suddenly governed by a new set of laws, their national identity is gone and they’re now part of something that is new and different.  We’re asking them to give a lot more than we are in the U.S.”