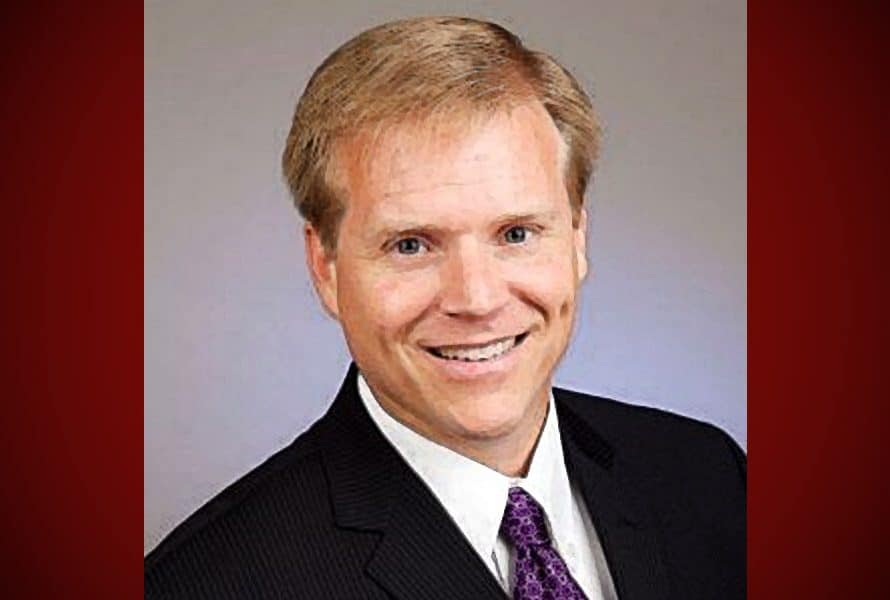 JEFFERSON CITY – Christopher Calmer has resigned as president and treasurer of the Missouri Baptist Foundation, the organization announced Thursday, June 25, in a news release. Calmer has been president for the past four years, and has served the Foundation in various capacities during his 18 years of employment. He has accepted a position with UMB Bank.

During his tenure with MBF, Calmer served two churches in bi-vocational music ministry, as well as volunteered in many not-for-profit ministries, including Sports Crusaders, the Jefferson City YMCA, the Missouri Baptist Credit Union, and short-term music leadership responsibilities in churches throughout the State.

“Chris has done an outstanding job during his tenure as President,” said Larry Guess, chairman, Missouri Baptist Foundation Board of Trustees. “We have witnessed significant improvements in every facet of the work of the Foundation under his leadership and we truly appreciate all that he has done. Chris will be missed by all of us and we wish him well in his future endeavors. I am pleased to announce that Stephen Mathis, our current Executive Vice President, has agreed to accept the role of interim President effective June 25, 2015. Stephen has been with the Foundation for 28 years and it is certainly a blessing to have someone with his experience and expertise to step in and lead us at this time.”

The Missouri Baptist Foundation’s mission is to serve and support the ministry efforts of Missouri Baptists and other related Christian ministries. The Foundation currently manages $160 million, and further specializes in estate stewardship education and trust administration.