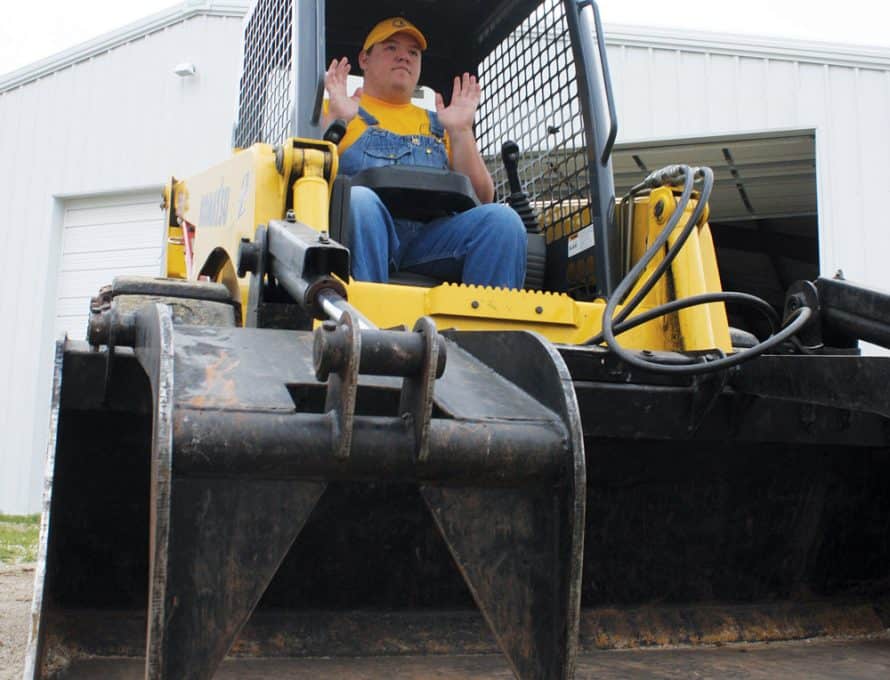 JEFFERSON CITY – Most students either take the summer off to sleep late or find a job to help pay for tuition, but six young people from across Missouri have signed up for early wake up calls and long hours without pay as Missouri Baptist Disaster Relief (DR) interns.

“Within three weeks of training, they’re doing four of the five things they’re trained in,” said Joe Banderman, the leader of the DR summer program. “We’ll come back, clean our equipment then drive to Columbus to provide childcare for three-year-olds at the Southern Baptist Convention. Then we may go to Texas or back to Oklahoma, depending on where the water is.”

A project jointly funded through the Missouri Missions Offering and the North American Mission Board, the collegiate summer DR program is now in its second year. The idea is three-fold. The first is bringing awareness to the next generation that Disaster Relief is for all and of the ministries of the Cooperative Program. The second is to bring in some fresh workers to the ever-growing task that is DR. The third goal is to send them back out once the summer is over to help other students get plugged into DR.

Disaster Relief has long been the realm of working adults with plenty of vacation time to serve or older retirees with an almost second (volunteer) career, just Banderman said the collegiate students last year meshed well with the “veterans” and expects the same this year.

“At first it was a little like a junior high dance, and nobody wanted to mix,” he said. “But the moment there’s a disaster, yellow hats are yellow hats. The older people love the college kid’s excitement and passion, and the younger people enjoy the wisdom and knowledge the veterans have and they become rock stars. And our trainers are our best advocates and have been asking for weeks, ‘When are the kids coming? When are the kids coming?’”

College students are welcome to train at any Missouri DR training event. The two remaining dates this year are: Sept 18-19 in Cape Girardeau and Oct 16-17 in Kansas City. For more information, go to mobaptist.org/dr.