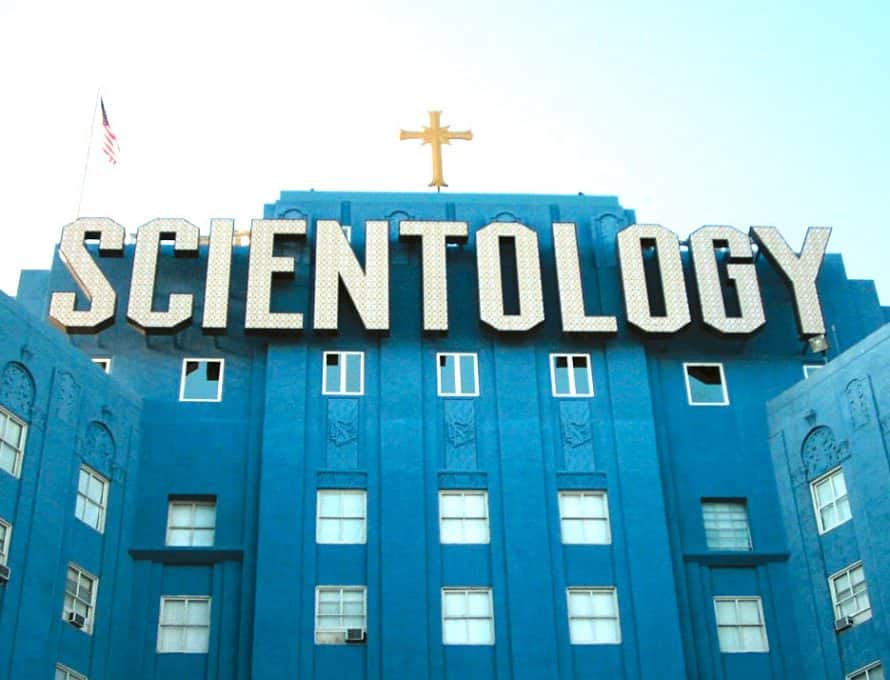 A recent HBO documentary on the Church of Scientology has brought the religion L. Ron Hubbard founded 61 years ago back into the headlines. “Going Clear: Scientology and the Prison of Belief” profiles eight former Scientologists and is based on a book by Pulitzer Prize winner Lawrence Wright.

The film highlights the church’s origins and traces its meteoric rise in popularity, largely through the embrace of A-list Hollywood celebrities. It also shines a light on how the church cultivates true believers, detailing their experiences and what they are willing to do in the name of religion.

But what, exactly, is Scientology? This column provides a brief overview of the Church of Scientology. The next column compares the beliefs of Scientology with the biblical doctrines of Christianity.

The roots of Scientology

Ron Hubbard was a successful science fiction writer in the 1930s and 1940s, but he tipped his hand in 1949 when he claimed a person could make even more money by inventing a new religion. A year later he published Dianetics: The Modern Science of Mental Health, and in 1954 he established the Church of Scientology.

Scientology enriched Hubbard financially while enslaving Hollywood elites, musicians, writers, and many less prominent figures in the false promise of godlike existence and freedom from 60 trillion years of reincarnations.

According to Hubbard, “Scientology has accomplished the goal of religion expressed in all Man’s written history, the freeing of the soul by wisdom.”

Scientology proclaims certain fundamental “truths.” Among them: “Man is an immortal, spiritual being. His experience extends well beyond a single lifetime. His capabilities are unlimited, even if not presently realized – and those capabilities can be realized. He is able to not only solve his own problems, accomplish his goals and gain lasting happiness, but also achieve new, higher states of awareness and ability” (Scientology.org).

Scientology claims that its counseling procedure, called “auditing,” offers the ultimate solution to our problems. Auditing is an extensive examination of past and present lives.

To begin, we must understand our true identity as thetans – immortal souls or spiritual beings. We are rulers of the universe who created the material world.

Second, we must realize that our problem is engrams, or negative sensory impressions recorded in the unconscious mind. Experiences of extreme shock, pain, or unconsciousness cause engrams, which remain dormant until a similar incident stimulates them once again, resulting in counterproductive, conditioned behavior.

For example, if a boy falls off his red bicycle while learning to ride, he may fear all red bikes, or even all things red. The church claims that through Dianetics, or Scientology therapy, we may expose our engrams and erase them, thus becoming “clear” and in control of our behavior.

As thetans, therefore, we are no longer free; we are in bondage to the material universe. In order to resolve this problem, we must be whisked back mentally to experience again the damaging events of our past lives.

Through auditing, Scientology claims to restore thetans to our original state as rulers of the heavens.

Hubbard beckons: “We welcome you to Scientology … the most vital movement on Earth today…. We may err, for we build a world with broken straws. But we will never betray your faith in us so long as you are one of us. The sun never sets on Scientology.”

But the sun set on Hubbard in 1986 as he died, a rich recluse, on his private yacht.

Next: What do Scientologists believe?

To schedule Rob to speak or conduct an apologetics workshop at your church, call 537.636.0400 ext. 304. To download free apologetics resources visit www.oncedelivered.net.