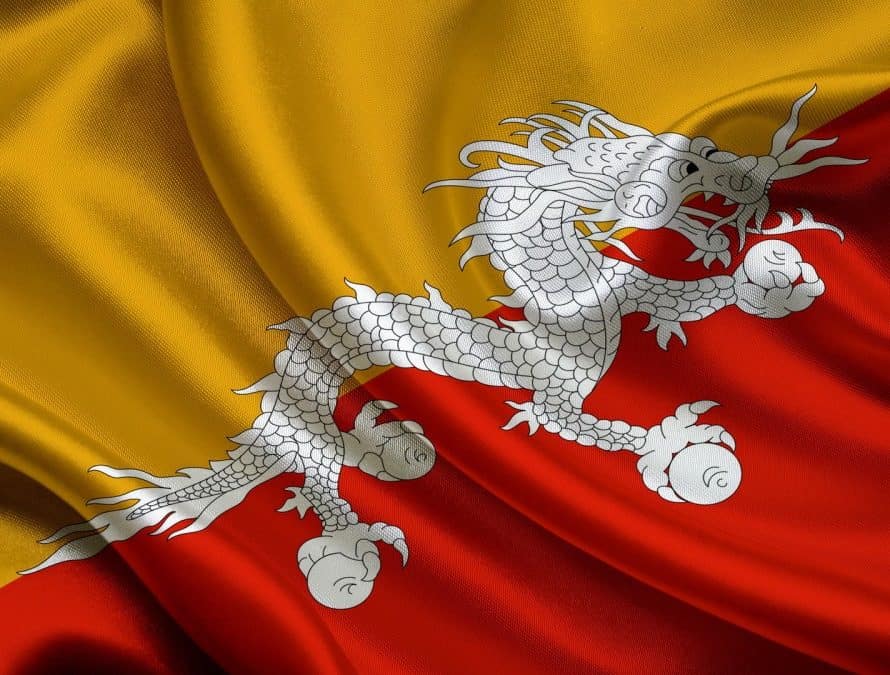 KANSAS CITY – When the opportunity to leave the Bhutanese Refugee camp in Nepal presented itself in 2009, Raphael Dalton* and his family applied immediately.

“We lived there for 18 years and it wasn’t a good life,” said Dalton, pastor and planter of the Bhutanese Nepali Church of Kansas City (BNCK). “We had no hope for a future there, but the United States is the land of opportunity for the gospel. We are very proud that we are now U.S. citizens.”

Dalton’s growing church plant consists of Bhutanese-Nepali people who fled from their homeland, Bhutan, to Nepal as refugees after political unrest and violence broke out. Bhutan is a small country in South Asia located on the eastern end of the Himalayas. Nearly 80,000 of the Bhutanese refugees resettled in the U.S. in the last six years, with approximately 200 families living in the Kansas City area.

Since beginning their church plant in their home with four families in 2009, BNCK has grown to 23 families.

“Our vision is to reach all the Bhutanese people in Kansas City and all 50 states, produce more servant leaders of God and to send people back as missionaries to our home country to reach them with the gospel,” Dalton said.

But that vision comes with a big challenge. The majority of Bhutanese-Nepali families are Hindu and Buddhist. However Dalton grew up practicing both religions and understands the people’s religious mindset. During his family’s years in the refugee camp, the Daltons impacted those around them with the gospel as much as they could. They went to Jaigoan, India, five miles from Bhutan’s border, and started the Good News Blessing Station.

“Since 1991 we were able to distribute hundreds of thousands of gospel tracts and around 500,000 Bibles,” Dalton said. “We were also able to put together a Jesus film in the Bhutanese Dzongkah language. Before leaving in 2009 we did a survey and there were 10,000 believers.”

Today in Bhutan there are many underground churches. Dalton believes that, if the gospel can spread in a suppressed country like Bhutan, it will certainly penetrate the hearts of the Bhutanese-Nepali in America.

He said the North American Mission Board (NAMB) and its Send Kansas City church planting effort is key to reaching this transplanted people group.

“It has been my privilege to work with NAMB,” Dalton said. “All my leaders are great. They are there for us in our needs and always willing to help out our church. We are very blessed and thankful for them.”

He said their biggest need right now is prayer. He asked Missouri Baptists to pray that all Bhutanese people will have an opportunity to hear the gospel and receive Jesus as their Lord and Savior. He is also praying that the Bhutanese people will resettle and be good citizens of the U.S. and participate in building missions around the world.

“I encourage you to reach out to the Bhutanese,” Dalton said. “Most of these people have been taken from their homes and placed in unfamiliar cultures. There is so much to learn and we need prayer for jobs and to learn the language and culture here. Pray that God will raise up strong Bhutanese believers that will rock the world for Christ.”