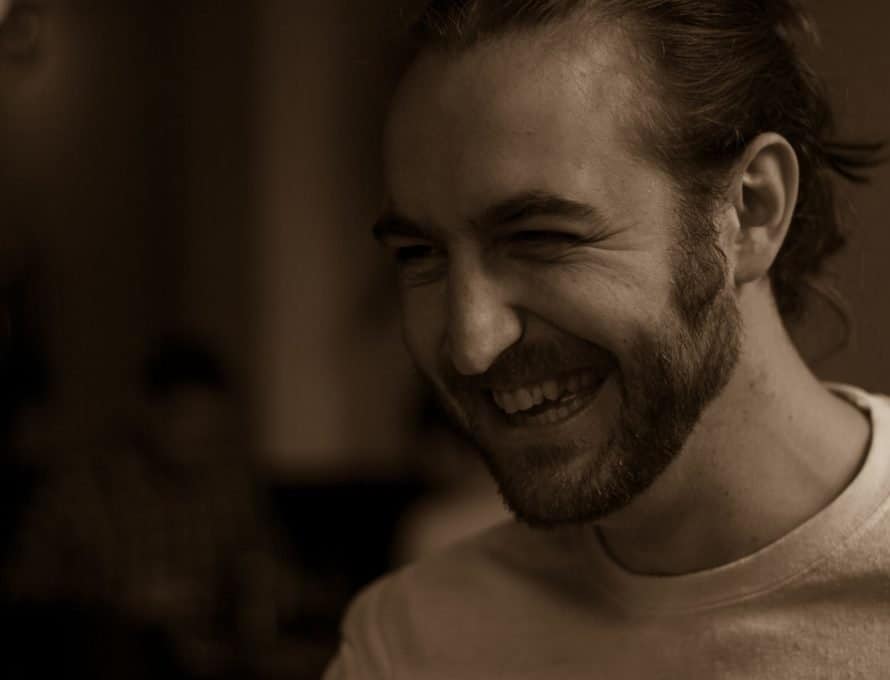 Photo made available through Creative Commons License by Thom Chandler

A number of veteran IMB missionaries were given personality tests and then given four samples of print materials to evaluate. Since this was my project, I assumed that the stern accountant-types would choose terse text and bullet-point layouts with conceptual analysis. Not so. The missionaries regardless of their personality type all chose print media that had lots of photos and testimonials of personal struggles or victories.

They chose play over work every time.

There is a sociological norm that people can only handle so much work in their lives. In fact, through years of research and experimentation, the split was 25% work and 75% play. (Play Theory in Mass Communications was developed by William Stephenson. He retired from the University of Missouri in 1974.)

Play Theory says we have a need for more play than work. Some educators take their training and mix with entertaining videos (think PBS’ Sesame Street). Even the 40-hour work week is 24% of the 168 hours in a week. Tack on a few hours of “church work” each week and you get an insight into how church leaders can burn out if it’s all work and no play.

Meanwhile, some people in America actually want more “work” in their lives. I’ve noticed that after their retirement, my parents sought out far more news and preaching. (The average age for Fox News audiences is 65+ years old; CNN’s is 59.8 years old.)

Through consultation with researchers, I not only learned about Play Theory, but its implications for communicating more effectively, even among those missionaries. I conducted several dialogue sessions for insights. Missionary work was considered difficult and when they got some free time they wanted to be inspired, hear from other colleagues who were coping in similar conditions, and have wholesome entertainment. And they said they could occasionally stand help-oriented advice and skills upgrading.

Is evangelism work or play? Until evangelism becomes a lifestyle, it is work. For good or bad, most followers of Jesus had evangelism presented as work – a course, learning a complex method, or a series of tasks requiring memorization.

After Jesus cast the demons from the man in Mark 5:1-20, He gave him a new task (work). He was not to go with Jesus (play), but return to His family and explain His story about God’s mercy. The former demoniac went not only to his own family, but throughout the Decapolis—the region with ten towns—and told them about Jesus!

Q: Why did the little boy keep hitting himself with a hammer? A: Because it felt so good when he stopped. People don’t do things that hurt; at least not for long. The man from whom Jesus cast out the legion of demons took no courses in evangelism, but actively shared a personal witness that likely became very pleasurable (play).

Sometimes people that love their job say, “I’d hate to have to work for a living.” They mean that what they do day in and day out is a pleasure (positive) and not work (negative).

If evangelism seems like a non-pleasurable task, then it is not yet part of your lifestyle. Sure, it can be discouraging to be rebuffed or ignored. But it becomes a glorious positive when there are results. Experts say it takes 40 days to establish a habit.

For those of us who encourage believers to be obedient to the Great Commission, we know the joy of seeing people come to faith in Christ. The trainers and encouragers forget that people are hassled by life—kids, spouses, jobs, bills, etc. It’s a lot easier to plop down in front of the TV than engage those around you with the gospel. It’s work!

Yet, Jesus knows what’s best for us. He calls us to come and die to self each day and follow Him (Luke 9:23). Spiritual development that matures makes evangelism the new normal – and that’s good “play” whether you’re an IMB missionary or a Baptist in Missouri. Witnessing anyone?