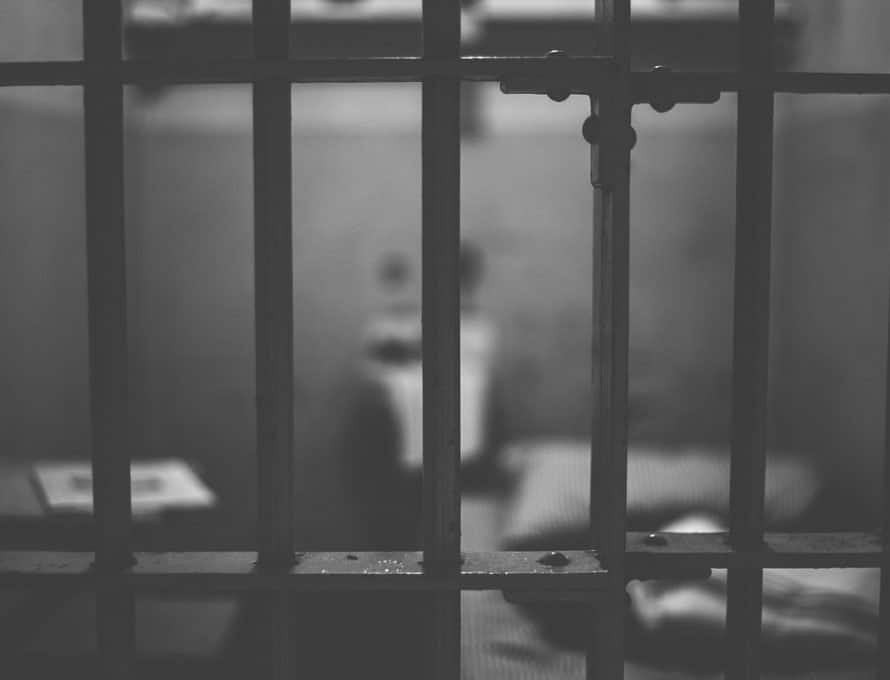 LEBANON – “James,” an inmate at the Laclede County Jail wasn’t impressed when Sam Price and Steve Strauch would pass through security to visit his pod for a Bible Study. He has since changed his tune.

“It’s the Word that does the drawing,” Strauch said. Strauch, the director of missions for Laclede Baptist Association and Price, the pastor of Wood Street Baptist Church in Lebanon both make weekly visits to the Laclede County Jail. Price has been ministering there for years, and Strauch began joining him last fall.

“You really see a wide range of guys,” Strauch said. “Some have a faith background, are solid in the Word and are waiting for us with their Bibles marked, we see guys that disappear to their cells and then we see guys that put away their cards and listen to us because we treat them normally. Each pod of five-to-15 men develops its own temperament and level of spiritual maturity, almost like a church.”

James would listen but did not have the best attitude about the visitors.

“He wouldn’t really make fun of what we were saying, but if were talking about God’s faithfulness, he would mockingly say ‘Well I’ve never seen it.’ The guys would just ignore him. That was the first week.”

A couple of weeks later, Strauch noticed James leaning up against the wall, listening. Another week or so down the road, James was pacing behind the preachers. After that, he approached Strauch and asked for a “pastor visit.” One-on-one visits must be scheduled and occur only through a glass partition. So a few days later, the men sat down to talk.

“He started crying and pouring out his entire life to me,” Strauch said. “Abuse, anger and confusion put him on a downward spiral. I started walking him down the Roman Road and the ABCs – admit, believe, commit. Then he prayed to accept Jesus.”

Strauch and Price are careful to watch for “jail house” salvation, and it can sometimes be difficult to discern when an inmate’s conversion is genuine or merely part of an attempt at a good behavior-related early release. In James’ case, Strauch is still watching to see if there truly has been a change in his life and he is growing in his Christian walk. In talking to certain guards Strauch knows to be believers, James has made some progress and had some set backs in the time between Bible studies.