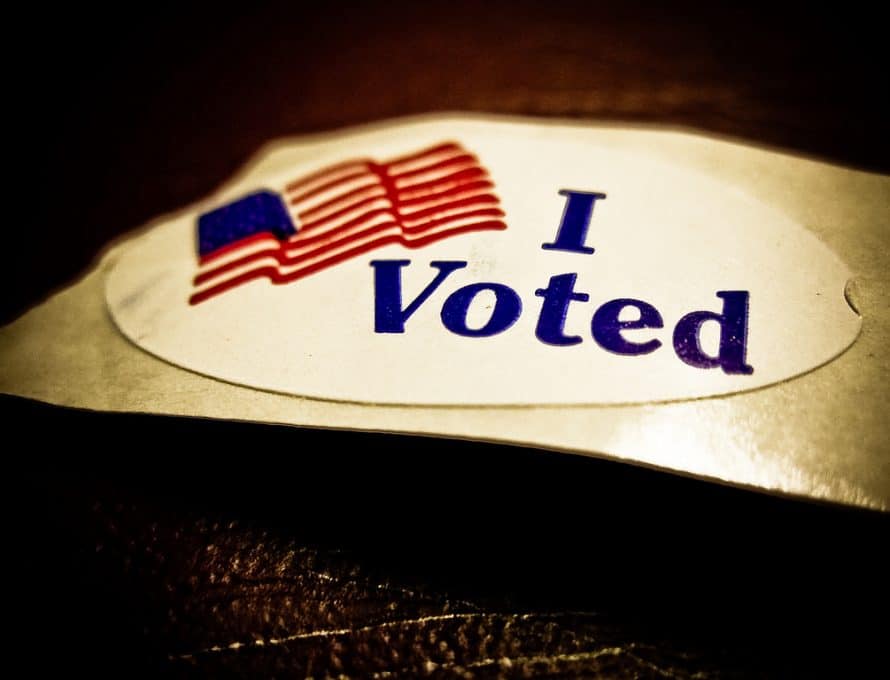 Photo made available through Creative Commons License by Vox Efx

SPRINGFIELD – In a tight race that showed the value of a vote, Springfield citizens April 7 narrowly repealed a sexual orientation and gender identity (SOGI) ordinance enacted by the city council last fall that critics said endangered privacy and religious liberty and was unnecessary. The “Yes” votes to repeal totaled 15,347 compared to 14,493 “No” votes, or 51.4 percent to 48.6 percent. Out of more than 29,000 votes, 854 made the difference in returning the city code on the issue to the way it read prior to October 2014.

This marks the end – for now at least – of a multiyear drama for the “equal rights” issue in Springfield. In August of 2012, the city council voted 7-2 to table a similar proposed ordinance when Christians made their voices heard at city council meetings. At the time, Mayor Bob Stephens complained to the Springfield News-Leader of “unrelenting harping” from the pro-biblical marriage advocates and silence – at the time – from ordinance proponents.

Then last October, the city’s council approved Ordinance 6141, which codifies protection in housing, employment and public accommodations for sexual orientation and gender identity. A 6-3 vote, it went into effect immediately. Council members Doug Burlison, Mike Carroll, Craig Hosmer, Jan Fisk, Cindy Rushefsky and Jeff Seifried voted for the bill. Council members Jerry Compton, Craig Fishel and Stephens voted against it. Compton, the only council member up for re-election, lost his seat in the April 7 election.

There was a church exemption, but no accommodation for Christians who own a business or otherwise want to exercise their faith outside a church setting. Critics argued it allowed for men to use women’s restrooms and was an overreach of government. Soon after the council vote, opponents gathered doubled the signatures needed to force council to either repeal the expansion or send it to a vote. The council tabled the measure, which automatically sent it to a vote of the people.

Churches began to come out in favor of repeal and were a major driving force behind the petition to repeal the nondiscrimination ordinance and get out the vote. Ridgecrest Baptist Church’s Eddie and Jared Bumpers were featured in an online video by the “Yes on 1” campaign that was watched more than 12,000 times.

James River Church, an Assemblies of God congregation in Ozark with many members from Springfield, made national headlines when Pastor John Lindell urged his church to vote for repeal. Groups threatened James River and other churches with legal action or the loss of tax exempt status for speaking on the issue, but churches can legally speak to social issues, including pastors in the pulpit.

The Alliance for Defending Freedom, a nonprofit group that defends religious liberty, sent Springfield pastors an open letter reassuring them that speaking on such issues was perfectly legal and offering free legal assistance should they encounter any resistance or legal challenges.

“Misinformation and scare tactics have all but silenced the church’s voice on civic issues,” the letter reads. “Pastor, do not allow yourself to be intimidated into silence. You have every right to join Pastor Lindell in shepherding your congregation through this debate over Springfield’s sexual orientation, gender identity law. You did not surrender your First Amendment freedoms by entering the pastorate, nor do you endanger your church’s tax-exempt status by engaging on civic issues. No church—in any reported case to date—has lost its 501(c)(3) tax-exempt status due to political activity.”

The only two IRS limits that are relevant are the lobbying limitation and the candidate prohibition. The lobbying limitation says a church can spend only an “insubstantial” amount of its time and funds on lobby, generally understood to mean no more than five to 15 percent. The candidate prohibition means that endorsing or opposing political candidates, making financial contributions to political candidates, and distributing political campaign literature is not allowed. However, this does not limit a pastor’s speech outside his official capacity with the church, nor does it mean churches cannot address political issues or disperse non-partisan voters’ guides.