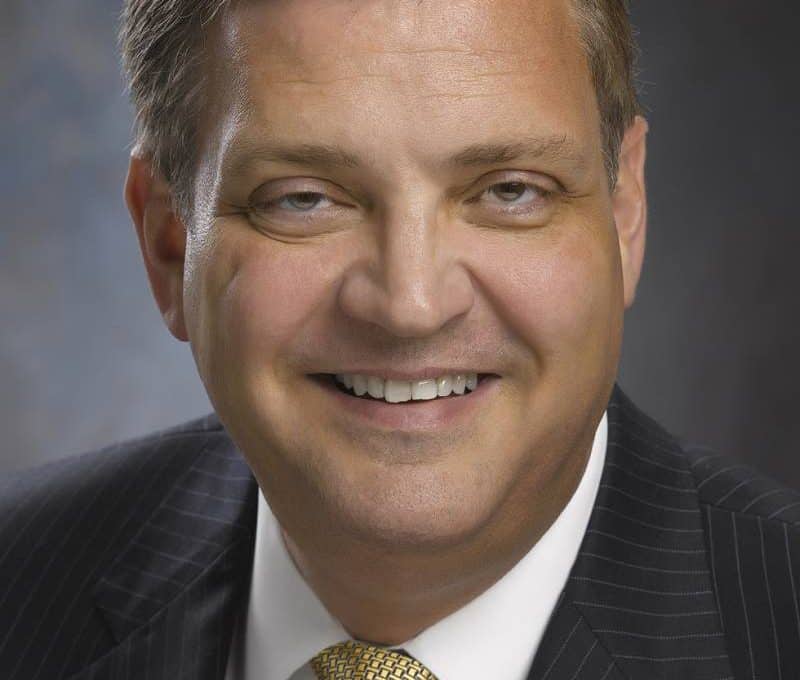 LOUISVILLE, Ky. – The Southern Baptist Convention with 15 million members is the largest Protestant denomination in the country. The Southern Baptist Theological Seminary in Louisville, Ky., is its oldest and arguably most influential seminary. Albert Mohler has been president at Southern Seminary for more than 20 years, but when he arrived there as a young man still in his 30s, he had a huge task before him. The seminary had taken a hard, left turn in liberalism, and his job was to do no less than purge the school and restore it to its biblical, Baptist roots.

Q: Say a bit about the war for the soul of the Southern Baptist Convention that you joined when you came to Southern Seminary.

A: I grew up in what we would call a tall-steeple Southern Baptist Church—very traditional, a brick church with the big pipe organ and all the rest. It was very much a part of the leadership structure of the Southern Baptist Convention, very faithful in its ministry. But, quite frankly, that church was also part of a denomination that was becoming increasingly non-theological and was losing its moorings and was also facilitating outright theological liberalism in the seminaries and many of the programs and agencies of the denomination.

I came to college in 1978 in a state Baptist college. The election of Adrian Rogers as the first conservative candidate the SBC elected in the conservative resurgence was in ‘79, so I really grew into adulthood as that controversy was taking shape, and I had to figure things out in a hurry. I figured out in a hurry that I believed in the narrative of Scripture. I figured out in a hurry that I did believe that very serious theological issues were at stake. I didn’t figure out so fast how the SBC issue should be finally won and hammered out. It took me some time to see exactly how those issues were playing out in the Southern Baptist Convention. It required me to shift allegiances from the pastor and his friends who had very much been a part of contributing to my life for all my boyhood to a very different set of people.

A: We do believe in the autonomy of the local church, but we also believe in the autonomy of the Convention. The Convention has the right to set its own expectations for membership. Those churches who associate together in the Southern Baptist Convention have not only the right, but every responsibility to determine the churches with whom they want to be in cooperation and do this work. … The Southern Baptist Convention was being quintessentially Baptist when it said, we’re going to take our stand here. These are going to be the parameters of our cooperation. If you’re within those parameters, we’d love to have you. If you’re outside those parameters, you need to join with a Baptist denomination or do whatever that fits your convictions, but not here.

A part of that larger struggle was the struggle taking place right here in Louisville when you got here 21 years ago. I came here as a student in 1980. When I arrived, this was the bastion of moderate superstructure of the Southern Baptist Convention. This is the mother seminary. It is “The” Southern Baptist Theological Seminary. That definite article has been a part of its name since 1859. This is a school that started to move in a leftward trajectory in the very early years of the 20th century, but it did so in ways that were rather imperceptible. … You can move left incrementally and the SBC had allowed this seminary to do that from at least the 1920s forward.

I arrived in the 1980s. I was starry-eyed. I loved the school. I had been sent here by my pastor and by my state college professors who loved the school or products of the school. There was so much here to love when I arrived as a student. This was a very happy place. There were wonderful things going on here, wonderful scholars. The problem is, they were theologically marching off the map. It wasn’t that I arrived at an unhappy place. I loved it here. It’s that what I heard in the classroom I knew just wasn’t right. … When I came back as president in 1993, I was a part of a much larger movement to recapture the whole SBC. I had the opportunity to articulate much of that vision and to make very clear what I believed needed to take place, not just in the seminaries, but in this seminary. I was elected to do that, and it was a very difficult process, but the Lord allowed it to be successful. Now, 20-plus years later, we’ve been able to build the seminary that I wish I had the opportunity to attend.

Q: What were some of the initial steps?