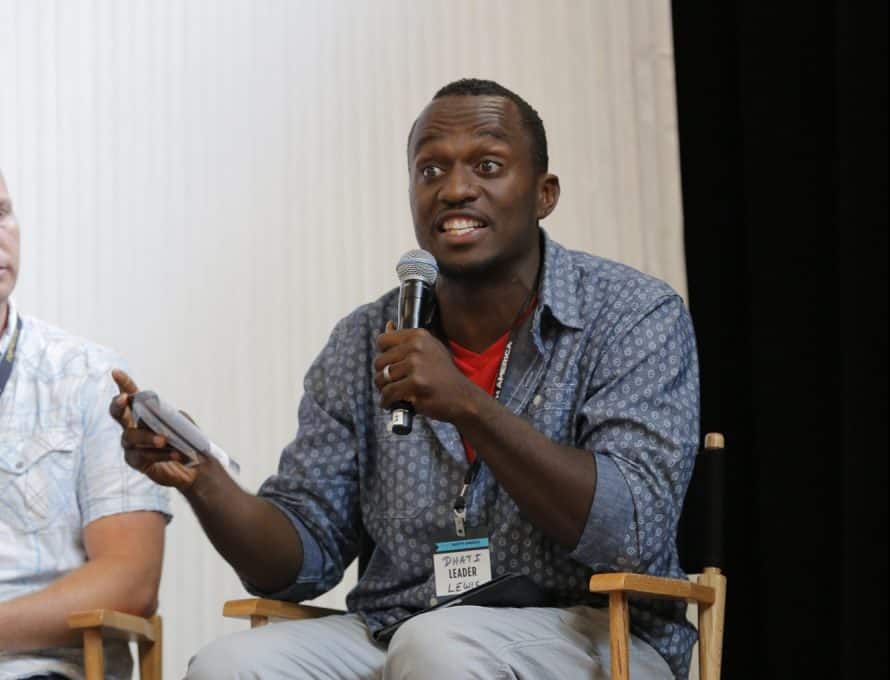 ALPHARETTA, Ga. – Abby Hughes is one of only two Generation Send (GenSend) campus mobilizers in the Northwest who is taking on the responsibility to find other college students to participate in GenSend 2015.

“I have been working alongside my church, as well as reaching out to pastors around the Northwest to connect with students who could potentially take part in GenSend,” said Hughes, who will be leading a GenSend team in New York City this summer.

GenSend is a development process designed to be an exciting, intense and unique student missionary experience that immerses college students into an urban context to gain practical knowledge of the realities of missions and leadership.

The North American Mission Board (NAMB) conducted its first mobilizer training weekend for 41 students, including Hughes, in Atlanta in September 2014. A second training was held Jan. 6-7, 2015. The trainings are designed to equip students to create missional communities with other students on their college campuses and invite these students to serve in a major city in North America with a GenSend team this summer.

Hughes said one of the most important things she learned at the mobilizer training was how to be intentional with her time and her relationships. Hughes has seen several students commit to missions this summer and several more have joined her missional community group.

Along with teaching intentionality, members of NAMB’s student mobilization staff joined other speakers at the mobilizer trainings to share the vision for GenSend and urban church planting. The speakers also walked the students through practical instruction to fulfill their assignments.

“One of the most helpful and beneficial parts of the mobilizer training for me was having all of the practical questions answered,” said Hughes, a sophomore at Washington State University. “I was given clarity on what steps to take going forward as a mobilizer as well as how to leverage the personalities on my team for Christ and the mission He has given us for the summer.”

Dhati Lewis, lead pastor of Atlanta’s Blue Print Church emphasized the importance of contextualization in an urban setting during his session on urban church planting.

For mobilizers like Hughes, contextualization will be key. The approach she took participating in GenSend Portland during the summer of 2014, will be different to contextualize the Gospel as she leads her team in New York City this summer.

“College ministry looks so different in the Northwest,” said Hughes. “But the beauty of the Gospel is that it is transferable everywhere and accessible to everyone. Like Dhati said, we have to contextualize the Gospel into each person’s ‘heart language.’”

Mobilizers are required to recruit 10 students out of their missional communities by spring 2015 to serve in their assigned cities and continue to share the Gospel. NAMB’s goal for GenSend 2015 is to have over 350 students serving in 16 Send North America cities across the United States and Canada from June 22 to August 5.

The number of teams per city will vary. But at least one team will serve and connect with a Southern Baptist church in each of the following cities: Calgary, Edmonton, Montreal, Toronto, Vancouver, Atlanta, Miami, Boston, New York City, Washington, D.C., Chicago, Indianapolis, St. Louis, Los Angeles, Portland and San Diego.

Ken Miller, NAMB’s Missionary Development national coordinator encouraged the students to keep the right mindset during a session on missional community. “Don’t go into the city with the attitude that this is your team. You need to have the attitude that you are here to serve them and love them, as well as serve your city alongside them,” said Miller.

These words definitely stuck with Hughes as she left Atlanta and went back to her campus to begin her work as a campus mobilizer.

“I’m so excited that I have the opportunity to spend 10 weeks in a major urban city with the sole purpose of loving and serving people in the name of Jesus,” said Hughes. “I am excited to be humbled and challenged alongside my team and see how the Lord moves this summer.”