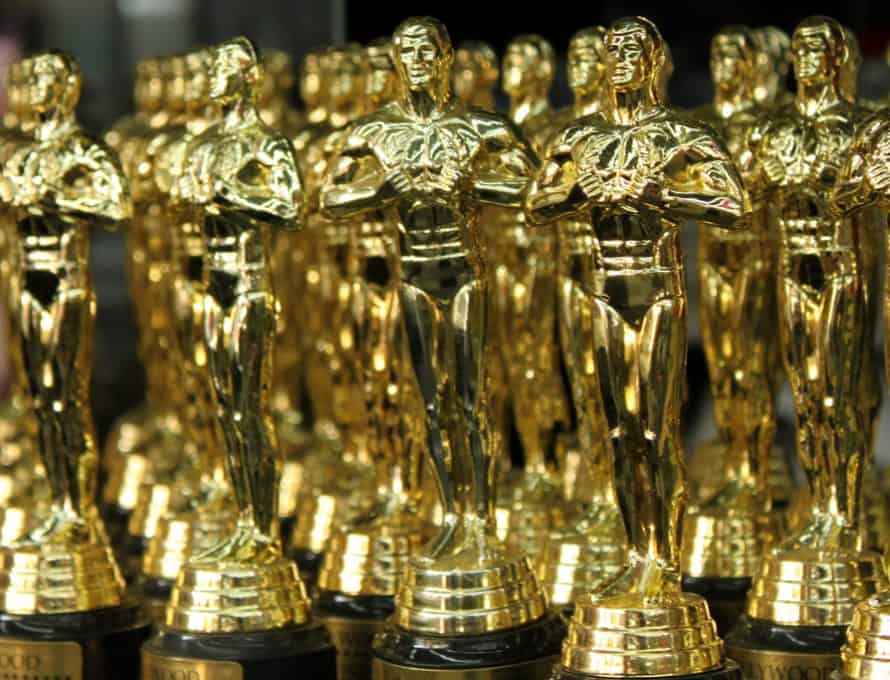 Perhaps you saw it when it happened on TV or you saw pictures of it later in the media. You know news is being made when Hollywood’s elite sit for a moment in stunned silence followed by a smattering of nervous laughter. I think, perhaps, many of them even knew a line had been crossed.

I am referring to Neil Patrick Harris, who hosted the Oscars Feb. 22 that was beamed around the world on ABC, who stood on stage in nothing but his underwear. Several emotions came over me: shock, indignation and resignation. The Drudge Report, a popular website, featured a picture of the incident with an accompanying headline “American Diaper,” clearly mocking Harris while alluding to the movie “American Sniper,” which was nominated for several Oscars.

Harris’ sordid display, ultimately, made me sad; sad for him, sad for all who saw him, sad because it signifies what our nation has become and sad because Harris is apparently a lost person in need of the gospel. I cannot imagine a follower of Christ standing before the world in nothing but his underwear. I pray God will send someone to tell Harris that Jesus loves him and that he does not have to live that way.

This is why in everything we do – whether it is fixing cars, stocking groceries or writing newspaper articles, all of our endeavors ought to be gospel centered. God will not be mocked. We are in desperate need of revival, which must begin in our hearts, in our churches and then throughout society.

I had the privilege of presiding as president of this year’s meeting of the state newspaper editors. One of our speakers was Jason Allen, president of Midwestern Baptist Theological Seminary in Kansas City. Southern Baptists, and particularly those of us in Missouri, ought to be excited about the future of Midwestern under Allen’s leadership.

In one of the more interesting comments made by SBC leaders who met with the editors, Allen said that some of our churches are now more liberal than our seminaries. Of course this is just the opposite of the way things were prior to the “Conservative Resurgence” that saved the SBC from theological liberalism. Allen is an astute observer as are all of our seminary presidents. I am hopeful he will expand his thoughts on the subject in a future Pathway article. I truly believe our seminaries – along with the state newspapers – are the sentinels of Southern Baptist life, watching closely for the threat of creeping liberalism. We should listen when our seminary presidents speak.

We now have a companion bill in the Missouri Senate to go along with House Bill 104 which protects religious organizations on Missouri university campuses from being forced to accept as leaders or members anyone who refuses to accept the group’s core beliefs – including homosexuals. The House version was introduced by Springfield Republican Elijah Haahr and the Senate companion bill is sponsored by Lake St. Louis Republican Bob Onder.

The bills were largely written by Joshua Hawley, the University of Missouri Law School professor who was on the legal team that won the Hobby Lobby case against Obamacare at the U.S. Supreme Court last year. “On over 40 college campuses nationwide, student faith groups have been told they may not choose leaders who share their faith,” Hawley said. “This is discrimination on the basis of religion. It’s also a violation of free speech.” Should the proposal be adopted by the Missouri Legislature, it would be placed on the ballot for approval by Missouri voters in the November 2016 election, unless the governor chooses to place it on the August primary ballot.

Hawley is one of the featured speakers at the Missouri Baptist Convention’s (MBC) Christian Worldview Conference April 2 at Hannibal-LaGrange University. You may recall that Hawley, along with Bott Radio Network founder Dick Bott, received the Christian Life Commission’s Outstanding Christian Service Award at MBC’s annual meeting in October. Hawley, who is not shy about sharing his personal relationship with Jesus Christ, is on the front lines in fighting for our religious liberty. MBC legislative liaison Kerry Messer and I will be persistent in urging the Missouri General Assembly to pass this important religious liberty bill. You can help by praying and calling your representative and ask them to pass House Bill 104.