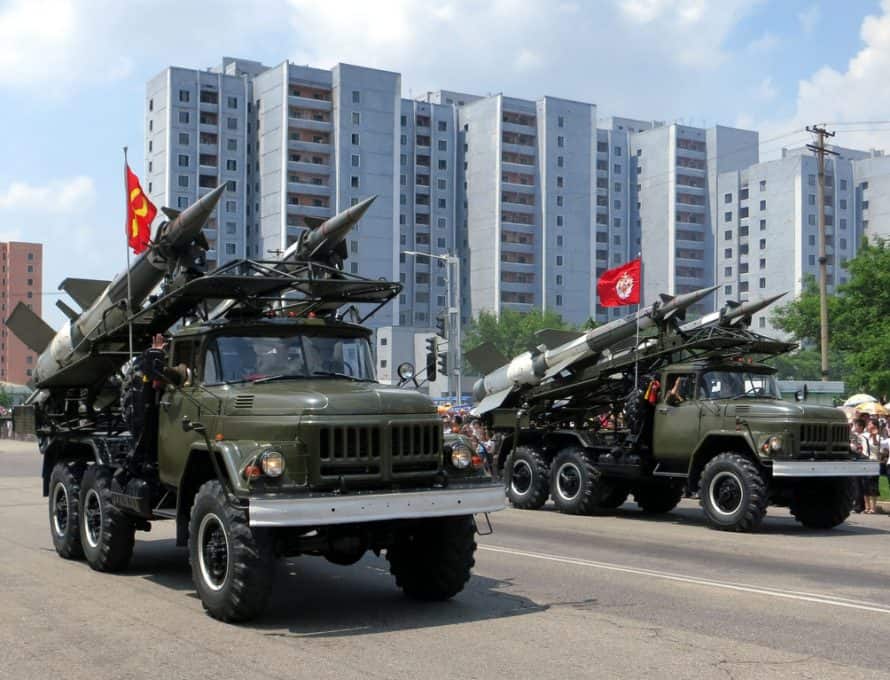 Photo courtesy of Stefan Krasowski via Flickr under a CC license: https://www.flickr.com/photos/rapidtravelchai/9465931714/

NASHVILLE (BP) – While North Korea held its spot for the 13th consecutive year as the most dangerous country for Christians to live, a new report noted other countries are experiencing unprecedented levels of persecution.

Open Doors, which seeks to strengthen the persecuted church overseas, recently released its annual World Watch List. The list ranks the top 50 countries where it is most dangerous and difficult to be a Christian.

This year Open Doors reported the “threshold was higher for a country to make the list,” indicating increased levels of worldwide persecution.

Open Doors USA President David Curry said, “Even Christian-majority states are experiencing unprecedented levels of exclusion, discrimination and violence. The 2015 World Watch List reveals that a staggering number of Christians are becoming victims of intolerance and violence because of their faith. They are being forced to be more secretive about their faith.”

Christians throughout the world risk imprisonment, torture, rape and death as result of their faith, Open Doors said. Approximately 100 million Christians are persecuted worldwide, making them one of the most persecuted religious groups in the world.

An estimated 70,000 Christians in North Korea remain in prison for their faith, the report said. And the conditions appear to be worsening for Christians throughout Asia. Countries such as Uzbekistan (15), Vietnam (16) and India (21) have all seen increases in persecution.

Islamic extremism is the main source of persecution in 40 of the 50 countries on the 2015 World Watch List.

Africa saw the most rapid growth of persecution, the report said.

For the third year in a row, the majority of African nations on the World Watch List have increased in rank due to Islamic extremism, the report said. Kenya jumped from No. 43 to No. 19 on the list. Christian persecution also remains severe in Somalia, which came in second on the list. Nigeria appeared in the top 10 for the first time, and both Sudan and Eritrea reentered the top 10.

Nonviolent persecution is also on the rise, the report said. In addition to the violence toward Christians that is often reported in the news, many believers also endure family exclusion, the loss of a job or rejection from a community.