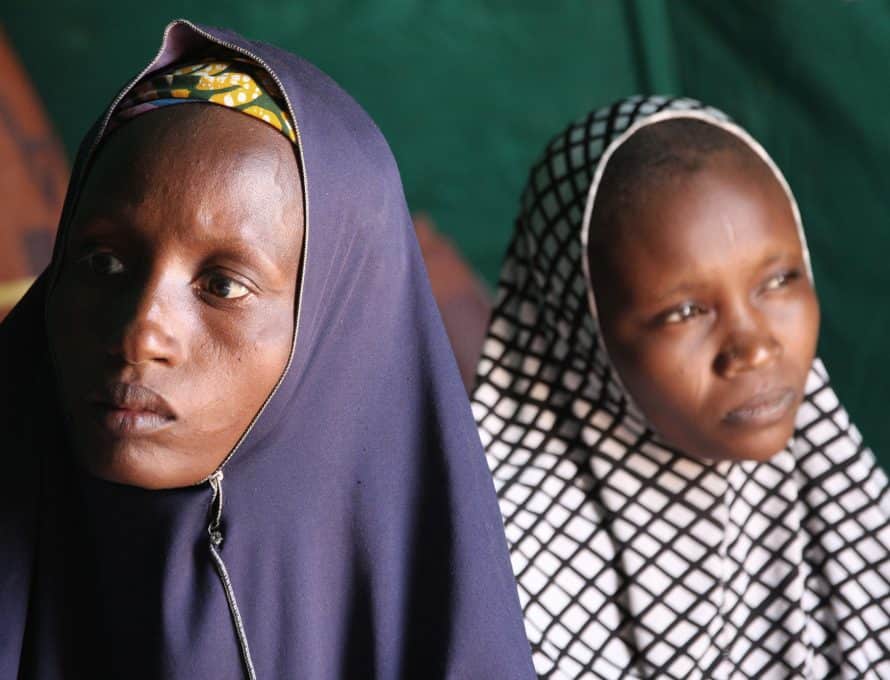 Greg Dorsey*, a Christian worker in West Africa, said Nigerian Christians are effectively engaging many areas of the country.

“The northeastern corner of Nigeria where Boko Haram has wielded most of its activities remains a difficult area for believers to freely worship and share their faith,” Dorsey said. “However, God has raised up believers who have remained steadfast and bold in the midst of applied pressures to silence them.”

Another Christian worker told of hearing the testimonies of believers from troubled areas of northern Nigeria at a recent meeting. “Each one that shared was brought to the Lord by a brother or other close relative. Earlier this year, some of these same men were imprisoned. While we prayed for their release, they were sharing their faith and welcoming new brothers into the Christ-life.”

One man exhibited amazing joy in Christ even as he showed scars from his imprisonment and torture. The day after the man shared his story, he received a phone call that his house had been burned and his family scattered.

In what is described as Boko Haram’s deadliest attack to date, hundreds of gunmen invaded the town of Baga and 16 surrounding villages in Borno state on Jan. 3 and continued to slaughter residents and burn homes throughout the following week, killing an estimated 2,000 people.

Yet, Nigerians continue to seek peace in the midst of the country’s struggles, according to Christian workers.

One worker shared the story of a religious leader who said, “I’ve searched the Quran for peace, and every time Jesus is mentioned. Can you tell me about Him?”

After hearing stories of Jesus, the man repented, prayed for salvation and was later baptized.

Amid the persecution, believers are reminded that even their persecutors can experience the power of the Gospel.

“Remember that the apostle Paul was once a religious terrorist until he met Jesus on the Damascus Road. Ask God to open the eyes of those who are blinded by the deceiver and bring them to Christ that they too might become great evangelists,” one Christian leader said.

Boko Haram, seeking to establish Sharia law, has killed thousands of Christians, moderate Muslims, government officials and civilians in attacks targeting religious communities in northern Nigeria since 2012, according to news reports, with the death toll calculated between 10,000 and 12,000. An estimated 1.5 million Nigerians have been forced to flee their homes, according to the U.N. Office for the Coordination of Humanitarian Affairs as of September 2014.

Boko Haram intensified attacks in Nigeria after Goodluck Jonathan declared a state of emergency in northeastern Nigeria in May 2013 and has become more indiscriminate in attacks that originally targeted Christians.

Christians around the world are urged to pray that believers will share eagerly with fellow Nigerians the truth of God’s peace and love; that persecuted Christians will have courage and strength in spite of losing homes, belongings and even family members; that believers will remember Jesus’ promise that He has overcome the world and find His peace that passes all understanding; for followers of Jesus to have boldness from the Holy Spirit to share “the hope that lies within.”