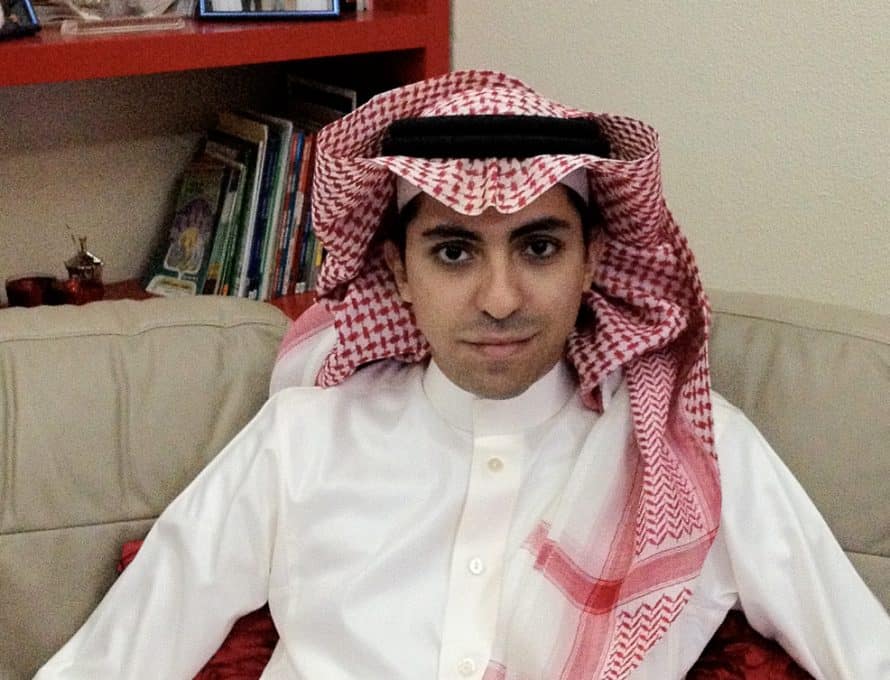 WASHINGTON (BP) – The first 50 of 1,000 lashes was meted out to a Saudi blogger in front of a mosque last month in Jeddah, Saudi Arabia, according to news reports and human rights organizations.

The blogger, Raif Badawi, is “the victim of a cruel and barbaric act carried out by the Saudi justice system,” the chair of the U.S. Commission on International Religious Freedom, Katrina Lantos-Swett, said in a news release the same day.

Badawi is sentenced to receive 50 lashes weekly after Friday prayers for the next 20 weeks at the Juffali Mosque in Jeddah.

The lashing is “business as usual in the Kingdom,” Lantos-Swett said. The blogger is being lashed “for nothing more than creating an online forum for diverse views to be expressed freely.”

Human Rights Watch reported that Saudi activists describe lashing as “generally carried out with a light wooden cane…. [The strikes] are distributed across the back and legs, which leaves bruising but normally does not break the skin.” Badawi was fully clothed and able to walk back to a prison car on his own.

A Saudi appeals court sentenced Badawi last May to 10 years in prison, 1,000 lashes and fined him $1 million SR ($266,000 USD) for insulting Islam and religious authorities, among other charges, according to the U.S. religious freedom commission (USCIRF).

Badawi was arrested in 2012 and the Free Saudi Liberals website he founded was shut down; in July 2013 he was sentenced by a criminal court to 600 lashes and seven years in prison. The appeals court, however, levied the harsher sentence. An apostasy charge against Badawi was dropped in January 2013.

Badawi’s lawyer, Waleed Abu al-Khair, meanwhile, has been sentenced to 15 years in prison by a new Saudi anti-terror court for his varied work as a human rights defender.

State Department spokesperson Jen Psaki, in a prepared statement, said, “We are greatly concerned by reports that human rights activist Raif Badawi will start facing the inhumane punishment of a 1,000 lashes, in addition to serving a 10-year sentence in prison for exercising his rights to freedom of expression and religion. The United States Government calls on Saudi authorities to cancel this brutal punishment and to review Badawi’s case and sentence. The United States strongly opposes laws, including apostasy laws, that restrict the exercise of these freedoms, and urges all countries to uphold these rights in practice.”

An eyewitness told Amnesty International that Badawi, as he was being lashed, “raised his head towards the sky, closing his eyes and arching his back. He was silent, but you could tell from his face and his body that he was in real pain.”

Said Boumedouha, Amnesty International’s deputy director for the Middle East and North Africa, said Badawi is a “prisoner of conscience.” Badawi’s lashing is “a vicious act of cruelty which is prohibited under international law. By ignoring international calls to cancel the flogging, Saudi Arabia’s authorities have demonstrated an abhorrent disregard for the most basic human rights principles,” Boumedouha said.

Human Rights Watch said the lashing of Badawi is “the latest in a series of harsh penalties handed down against Saudi human rights activists and peaceful dissidents.” In addition to the now-jailed human rights defender Waleed Abu al-Khair, activist Su`ad al-Shammari was arrested last October on charges of having helped Badawi set up his website, while Fadhil al-Manasif faces 14 years in prison on charges stemming largely from assisting international journalists covering eastern province protests over the treatment of Shiite Muslims in 2011-12.

The U.S. has designated Saudi Arabia as a “country of particular concern,” or CPC, for 10 years for violations of religious freedom under the 1998 International Religious Freedom Act. However, according to USCIRF, the U.S. has placed an indefinite waiver on any action relating to the CPC designation since 2006.