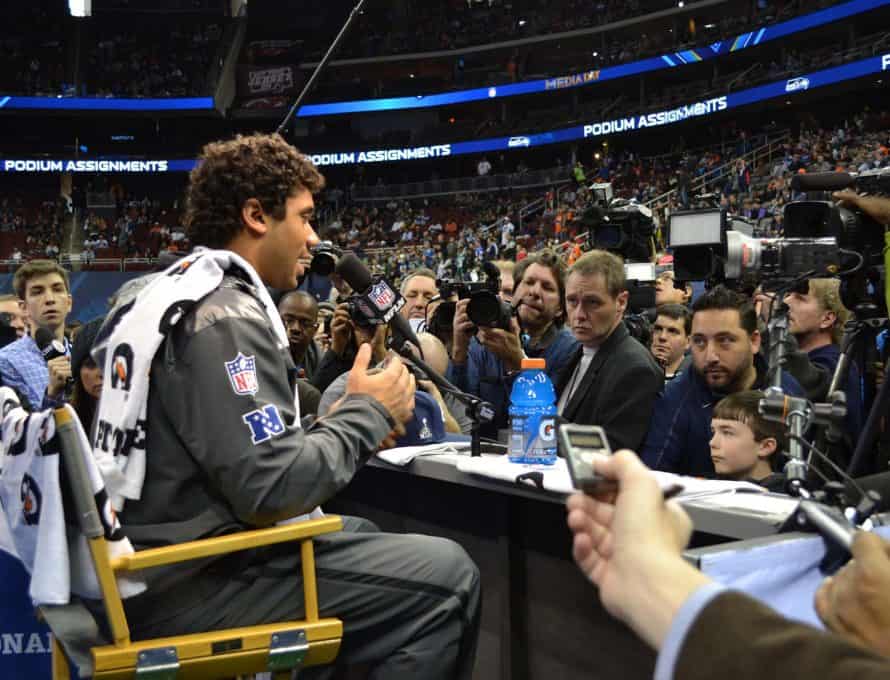 NASHVILLE – Most American churchgoers would rather attend church than watch their favorite football team. But a few diehard fans are willing to miss out on worship to watch a game.

About 1 in 7 churchgoers (15 percent) say they’d skip church in order to watch their favorite football team, according to a survey of 994 churchgoers from Nashville-based LifeWay Research.

Researchers found most of the faithful balk at skipping church for football.

More than 8 in 10 (83 percent) disagree with the statement: “I would skip a weekly worship service in order to watch my favorite football team.”

Many worshipers had particularly strong feelings–nearly 7 in 10 (68 percent) strongly disagree.

Some churchgoers, though, are more devoted to their team. Especially when the team is doing well.

Two years ago, Daniel Espy, pastor of The Bridge Church in Snohomish, Washington, hosted a special 8 a.m. service in order to accommodate Seahawks fans, whose team experienced a revival after years of struggling.

The early service started as a joke on the church’s Facebook page. Espy joked that all churches in Seattle should hold early services, so fans could worship and then watch a playoff game. The idea took off and eventually landed the church on the front page of the local newspaper.

These days The Bridge has two services, making it easier for church members to worship before games. Still, attendance goes down when the Seahawks have an early game.

“Attendance can swing about 30 to 40 percent, depending on kickoff,” Espy says.

LifeWay Research found faithful football fans in the West (22 percent) are more willing to skip church than those in South (13 percent) or Northeast (13 percent.)

About 1 in 4 church-going men (22 percent) say they’d skip church to watch football. That drops to 1 in 10 for women churchgoers. Catholic football fans (20 percent) are more willing to skip church than evangelicals (12 percent).

Espy says he’s taken a good-natured approach to those who skip church to watch football. That works better than a guilt trip.

“Honestly, we just try to show people that Jesus is better than football,” he says.

Resolutions for this year’s MBC Annual Meeting must b