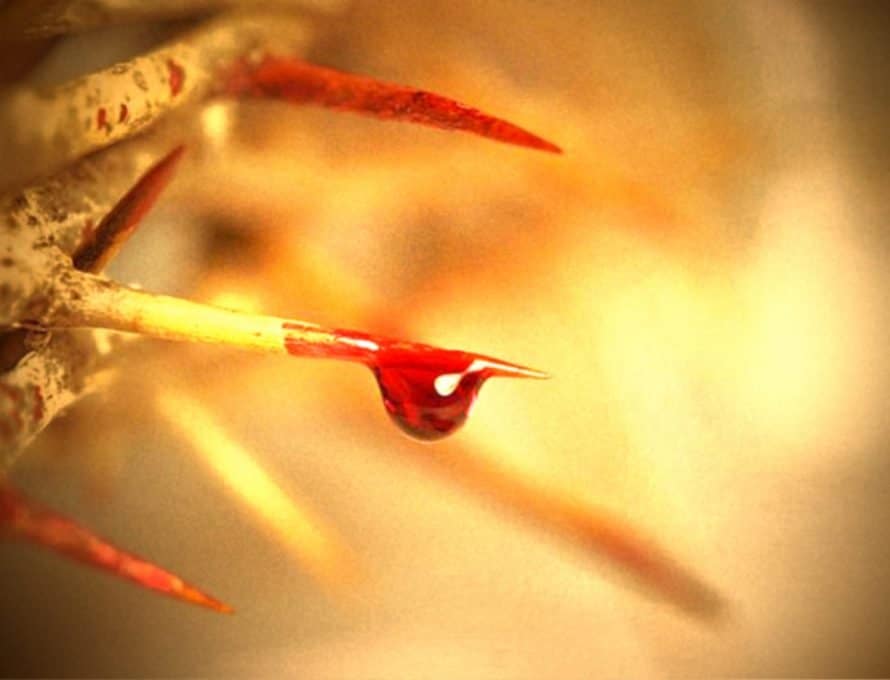 Somali Islamic militants recently massacred 36 Kenyan miners who professed to be Christians, according to The New York Times.

“The Somali militants methodically separated the Christian workers from the Muslims and took the Christians to the side of a hill, near a gravel pit,” The Times reported. “ Then they ordered the disbelievers to lie face down. According to the Kenyan authorities, the militants killed 36 people, most of them young men. Many were shot in the back of the head, at close range, and some were decapitated.”

Raja Zafarul Haq, a Pakastani senator called for the committees after the murder of Shama and Shahzad Masih, falsely accused of desecrating the Koran.

Among other widely reported blasphemy cases in Pakistan: the continuing imprisonment of Asia Bibi, a Christian mother beaten by a mob in 2009 and placed on death row a year later, convicted of insulting the prophet Muhammad.