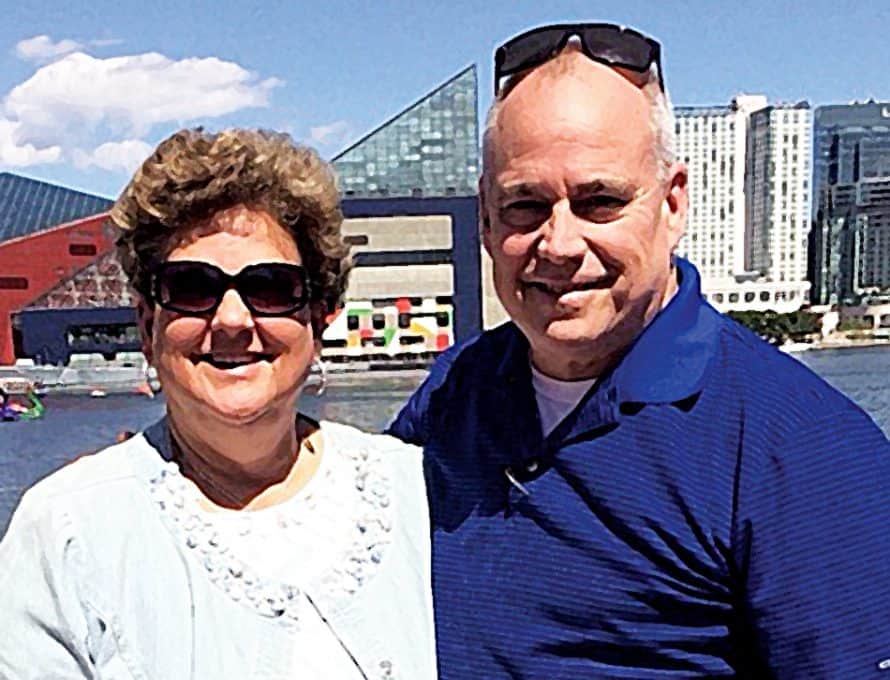 PHNOM PENH, Cambodia – Having sold most of their belongings, a Missouri Baptist couple will venture next year to the epicenter of 21st-century slavery.

“There’s not much going – an eight-by-12 foot container, and we probably have a lot of spare room,” said Pete Livingston, who finishes his tenure as executive pastor of Concord Baptist Church, Jefferson City, this December. But Pete and his wife, Debbie, have no regrets.

“I thought it would be harder to sell everything, that we would have things that we would hold a little more tightly,” he said. “But we’re convinced that this is what God wants us to do.”

In January, they will move to Cambodia, where they’ll work with Agape International Missions (AIM) to combat the largest slave industry in world history.

“There are 27 million slaves in the world today,” Pete said, adding that sex trafficking lays claim to 80 percent of these slaves. “Most troubling to me is that 50 percent of those are children under the age of 12.” 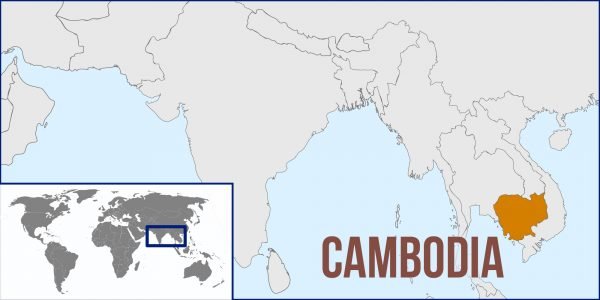 Children, that is, like Nary.* This Cambodian girl, sold into slavery by her own mother at a young age, was sexually abused and tortured by the American man who bought her until AIM freed her from slavery, gave her a new home and offered her hope in Christ Jesus.

AIM also helped a Los Angeles court convict the American man who abused Nary, and he is now serving life in prison.

“These are people who have been enslaved,” Pete said. “They’ve been kidnapped, coerced, sold – sometimes by their own families – into a life where they’re abused by the adults around them.

“And this is a worldwide problem,” he said, explaining that nearly 30 percent of the men who visit brothels in Asia are Americans. “Two of the major sex-trafficking travel routes in the United States are I-70 and I-35, and both of those come through Missouri.”

But, for at least the next two years, the Livingstons will strive to save victims of sex slavery in Cambodia. The Livingstons have long loved this country. They’ve traveled there 14 times on mission trips, and two of their seven children are Cambodian. But, during a mission trip to Cambodia earlier this year, God began to reveal to them that He was calling them to rescue Cambodian children from this slave trade.

“We had a few extra days where it was just the two of us,” Pete recalled. “So we were able to slow down and get into some places that we haven’t usually gone to before. It is interesting. A lot of times, people think prayer walking isn’t that important. My experience is that God has opened my eyes to real needs when we’re out prayer walking, just quietly reflecting on the context that we’re in.”

As they walked, they discovered that only a few miles from the relatively safe and “upscale” hotel they were staying in, there lay “an epicenter for the world of child sex trafficking.” When they went back to their hotel room, they turned on the television and saw a BBC special on AIM’s endeavor to end this form of slavery.

When they returned to Jefferson City, Pete began to research how Concord Baptist Church could participate in AIM’s ministry through short-term mission trips. In the process, he discovered that AIM was looking for two full-time workers.

Moreover, he and Debbie had the skills that AIM needed. In Cambodia, AIM has set up a center for 300 girls rescued from trafficking, where they find a safe home, a job, childcare for their children, vocational training and an education. Pete, who was an entrepreneur before surrendering to ministry in 1999, will oversee the business where these girls work, earning three times the average wage to make shirts.

“I’d say we have a premium product at a fair price for an exceptional cause,” Pete said, adding that he hopes to find Christian ministries willing to order shirts from them. “All the proceeds from the sale of garments that we make pays the girls.” He added that Concord Baptist gives everyone who is baptized a shirt made by the girls.

Additionally, he will help to establish another training center for at-risk children, hoping that it will keep them from being forced into sex slavery.

Debbie, who has 25 years experience teaching and writing curriculum, will train teachers who work directly with the girls rescued from slavery. She will also, and has already begun, writing curriculum for AIM.

As Pete and Debbie leave Missouri, they ask that Missouri Baptists pray for them, but not primarily for their welfare.

“A lot of people have offered prayers for our safety,” Pete said. “I’m grateful for those prayers, but I would prefer that people pray more diligently for our effectiveness. This is an opportunity to change a culture because of the age of the people (