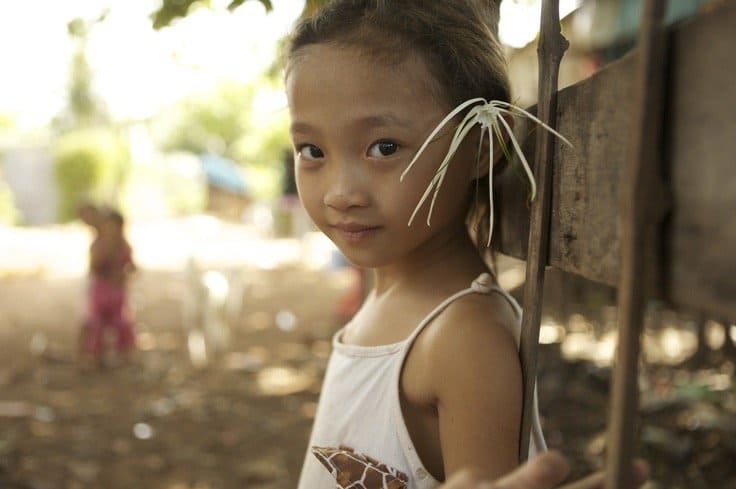 HANNIBAL – Hannibal-LaGrange University’s Department of Public Safety hosted an informational meeting on human trafficking on Thursday, Nov. 13. Held in the largest lecture room on campus, the event was well attended and guest speaker Emily Russell, a victim advocate for the Missouri Sheriff’s Association, relayed important information to all who were present.

Prior to the meeting, a training session was held with local law enforcement and other agencies along with HLGU public safety officers and the University’s Jeanne Clery Act and Violence Against Women Act committee. The three-hour in-depth training covered ten myths about human trafficking and was POST certified.

Human trafficking, defined as the exploitation of vulnerable people for profit or gain, holds nearly 30 million people in its grasp today and is the second most profitable crime worldwide, surpassed only by drug trafficking.

In Missouri, St. Louis is considered to be in the top 20 jurisdictions of human trafficking, and while Kansas City is not in the top 20, more human trafficking cases are prosecuted there than anywhere else in the United States. Human trafficking doesn’t just occur in large cities though. Russell gave three examples of horrific cases that had occurred in small, rural Missouri towns.

Victims of human trafficking come from all ages and all walks of life and while the percentage of adult victims is 80 percent female and 20% male, in children, the ratio is approximately 50/50 and the overall average age of entry into prostitution is between 10 and 13. In fact, one third of all homeless children are approached by a human trafficker, or pimp, within their first 48 hours on the street.

One myth regarding human trafficking is that if a victim goes willingly, they are not a true victim. While many victims are kidnapped and forced into this kind of situation, it is far more likely that they were lured into it by intentional acts from their traffickers. Often times, these traffickers are gaining their victims’ trust by offering them love, friendship, career advancement, or an opportunity to pursue their dreams or better their lives. Because their traffickers take the time to earn their trust, many victims don’t realize they are a victim of crime or will not cooperate when help is offered because of the psychological grooming they are put through by their trafficker. Sadly, less than 1 percent of human trafficking victims are ever rescued. ν